34 years after he was murdered, Tzvi Glatt’s words remind us that Torah is calling us home 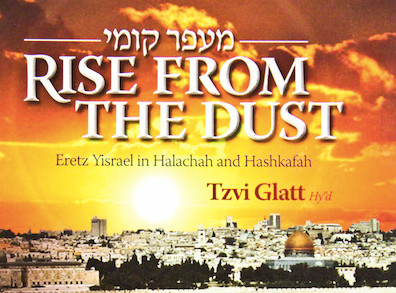 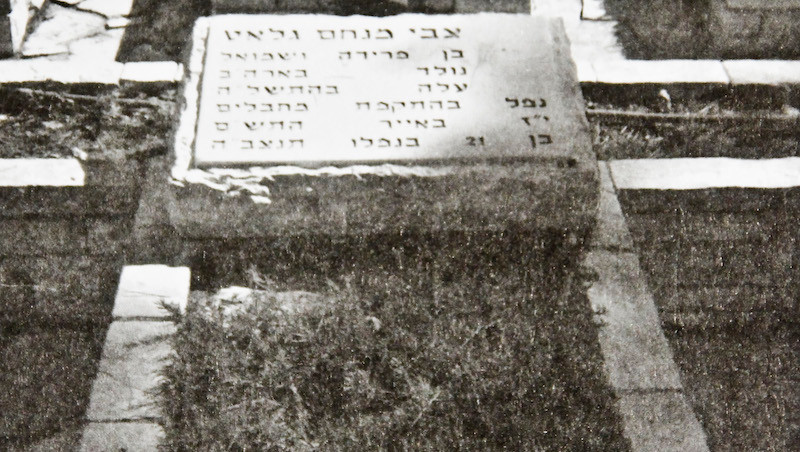 Previous Next
By Malka Eisenberg

“I do think about him. You don’t really forget.”

Robin Nussbaum of Woodmere taught a chapter of Nach again this year as Lag Ba’Omer approached, in memory of her brother Tzvi Glatt, H”yd, eternally age 21, murdered 34 years ago by Arab terrorists in Hebron.

The Glatts grew up in Flatbush, their mother a Holocaust survivor active in Emunah and the father active in Hapoel Mizrachi. Tzvi, then known as Howie, went to Yeshiva Rambam and BTA, Yeshiva University’s high school for boys. “Before 16 he was a regular kid,” she said, active in the Bnei Akiva Zionist youth movement.

He left America for Israel after tenth grade and completed high school at Yeshivat Or Etzion, a Bnei Akiva high school in Merkaz Shapira; learned in the Yeshiva Gavoha there for a year before switching to Yeshivat Mercaz Harav in Jerusalem.

Robin recalls his efforts to learn Hebrew pre-aliyah, listening to Hebrew radio broadcasts and writing and memorizing vocabulary words, talking to shlichim (emissaries) from Israel, to hone his language skills. “He was very determined,” she recalls, conjecturing that her mother’s past as a survivor from a Polish labor camp influenced him as well. He thought since Jews were expelled from countries, he was uncertain about the future of the Jews in America, Robin said.

He made Aliyah in 1975, visited the family some years for Pesach and came in for Robin’s wedding in 1979. She said that he was “very into learning.

“It was a progression, he was getting frumer (more religious), and was dati leumi (religious nationalist). He was going to all these rabbis, who were aware of his writings, that he wrote on pieces of paper — I have his notes. He wore a beard and a big kipa, white shirt and sweater.”