Opinion: Will Weberman case be a catalyst for change ? 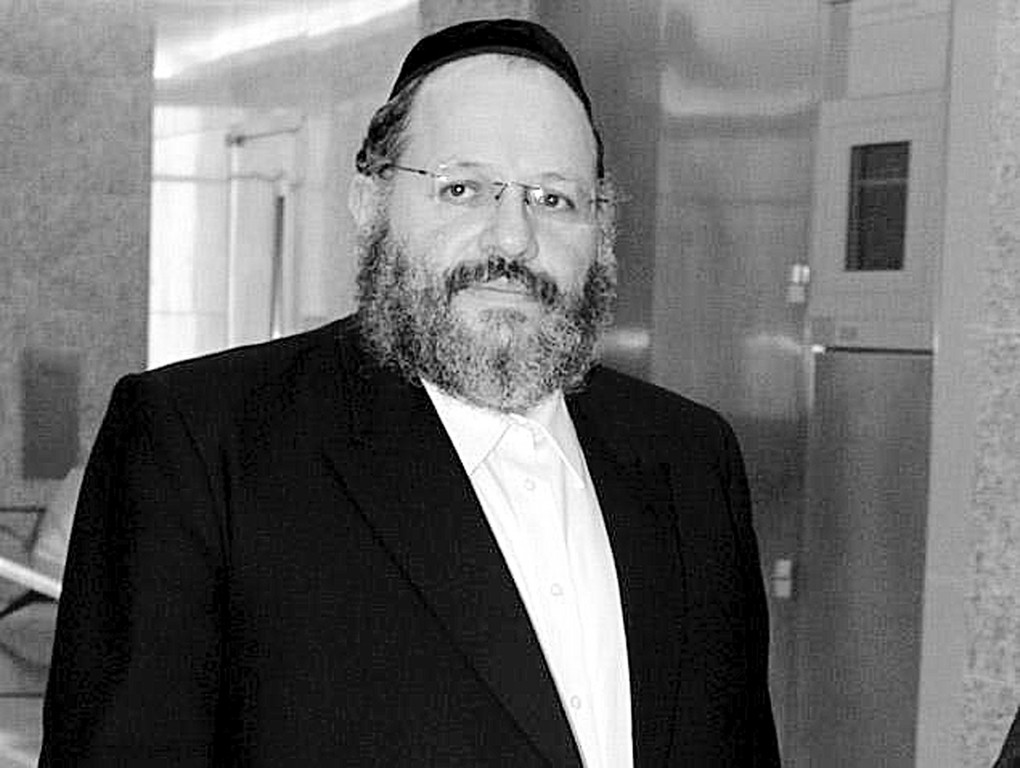 Nechemya Weberman was convicted of 59 counts of sexual molestation and was sentenced to 103 years.
By Mark Meyer Appel

This week the Hasidic community in Brooklyn exploded with the news that Nechemya Weberman, an unlicensed youth counselor, was convicted on 59 counts of sexual molestation of a young girl whom he had been counseling. He was sentenced to a staggering 103 years in the state penitentiary. Weberman had been counseling this young teen, although he had no license and no professional training and no legal right to counsel this young victim.

This high profile case has brought much insight into the Hasidic community in how they deal with child abuse, and was closely watched by advocates and parents across the State of New York. The sentence is the longest a Brooklyn court has imposed on a member of the ultra-orthodox community.

For many years now, prosecution of sexual abuse cases in the New York court system have been held to a bare minimum. The reason being is that community leaders have been using their political influence to protect child molesters by advocating that these horrific crimes be brought to their own religious courts first.

We, as advocates, have been frustrated and aggravated by the lack of concern of the Hassidic and Orthodox communities in reporting sexual crimes to the authorities.

We have been faced with many challenges, the greatest one being the path that has been the policy of the District Attorney of Kings County, Mr. Charles J. Hynes, who has repeatedly refused to publicly announce names of sexual predators who have already been arrested. His actions continue to this very day. Mr. Hynes’ policies have been criticized by Mayor Bloomberg and Mayor Koch on his poor and dismal record of prosecuting sex offenders in the Hasidic and Orthodox communities.

Another great challenge for us, as advocates, is how do we deal with these communities who discourage victims of sexual abuse from coming forward and naming their abuser? Many of our major Jewish organizations, like Satmar and Agudath Israel of America, have failed in this regard by encouraging victims to report these crimes to Rabbinical Courts rather than reporting them directly to the legal authorities. What the communities urgently need is more educational programming in our schools and in our homes, to understand and deal with the abuse in a proper fashion. In the Hassidic community, religious men are brought up in a rigid atmosphere of segregation from women. With this kind of separation and lack of education and ignorance, the Jewish community is hardly equipped to deal with crimes of sexual abuse amongst themselves, They must bring the accused forward into the light of the secular world and not continue to believe that they are above the law by handling these crimes within their own rabbinical courts.

In the State of New York, the Jewish community falls short in providing educational programs to parents and children with regard to coming forward and properly reporting these crimes to the legal authorities.

This challenge we face in protecting our children from sex crimes is not a religious issue and should be dealt with by reporting these crimes to the proper legal authorities only.

The most important challenge we face today is to protect and keep our children safe. We must provide more educational programs for parents and children and require all private schools to properly train their staff on the correct procedures and policies.

Our community should be no different from any other community when dealing with crimes such as sexual abuse. An urgent need is for a comprehensive proclamation by all Jewish community organizations with a unified voice that sexual abuse will not be tolerated, and that protection of our children from predators is essential to the preservation of our future generations. Crimes of sexual abuse should be reported only to legal authorities and not to any rabbinical courts.

As a community we must continually support the education of the rabbis, teachers, parents, child psychologists and counselors. We must continue to voice our opinions to our elected officials that the statue of limitations for reporting sexual crimes must be eliminated and victims should no longer have to hide in the dark for fear of retribution from their own religious community,

We must support Assemblywoman Margaret Markey’s bill to eliminate the statute of limitations for reporting sex crimes in New York State.

Let us hope that the lessons that we learn from the Weberman case continue to unify us and make us stronger in our quest for a healthier community in which our most prized possession, which is our children, can remain protected and safe.

Mark Meyer Appel is the President of The Voice of Justice, an advocate agency and full service organization for special needs children and their families, victims of domestic violence and/or child abuse.