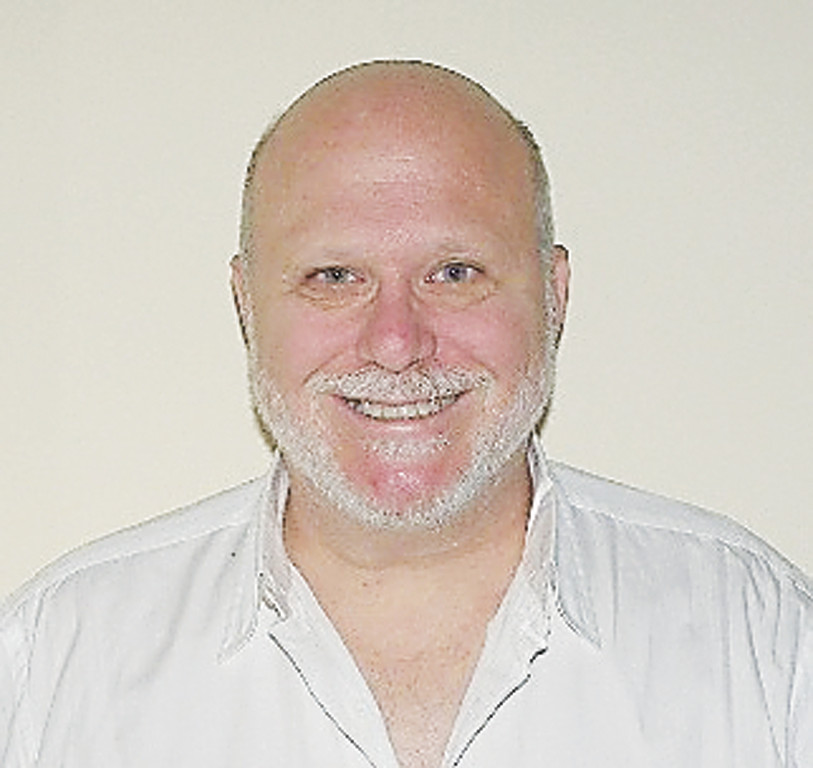 The news that President was going to Israel sometime in March was surprising to some (myself included). After all he already won the election without going to Israel during his first term, he did all he could to demonize the Jewish State ever since he became president, and lets face it his recent picks to senior positions in his administration, John “Why The Long Face” Kerry, Chuck “That Dammed Jewish Lobby” Hagel, and John “Its not Jerusalem its al-Quds” Brennan all have questionable records on Israel.

On top of that there is no love lost between Obama and Israeli PM Netanyahu. In fact, Obama did his best to make sure Bibi Netanyahu lost the recent election (he failed).

My liberal friends tell me Obama is going to Israel because the love and support he has for the Jewish State and he wants to right the wrong of not visiting this important ally his first term. Other reports say President Obama will deliver an unequivocal message to the Israeli leadership during his March visit that it must abandon all talk of a military strike on Iranian nuclear targets and support Washington’s diplomatic efforts with Tehran (at least that’s what Israel’s leading daily Yedioth Aranoth and other sources reported earlier this week.

Needing to get the real answer, I did what I usually do with perplexing questions such as this-- sent my Cousin Ben the Spy (his mother wanted him to go to law school, but that is a story for a different day). Ben does some moonlighting for me at times, especially around Pesach (he come to my house for the Seder and wants to make sure his matzo balls come from the batch of hard ones).

So I sent Ben to find out the real reason Obama was visiting the holy land. Ben was the perfect man for the job. When he was in college, he spent his summers on a rig in the middle of the Jellied Sea fishing for Gefilte fish.

I asked Ben to sneak into the White House and find out the real reason Obama felt the need to visit Israel now. To get unrestricted access to the White House, Ben disguised himself as the officer of the AFL-CIO who’s responsibility was to recruit illegal aliens into the union and it was there he was able to meet and question the president’s number one adviser, the Teleprompter of The United States (TOTUS).

Within twenty-four hours Cousin Ben the spy and he came back with the information (he also came back with a some silverware from the White House kitchen-- but I made him go back and return those pieces).

Rather than come back with only one reason for the trip, Ben came back from 1600 Pennsylvania Ave with an entire list of reasons.

From the Desk of President Obama’s

Reasons I am sending Obama To Israel

•Cheap Gifts-Daughter Sasha is approaching her 12th birthday and has 10 Bar/Bat Mitzvahs to go to in the next year.

•Passover begins the evening of March 25th; it’s obvious that Obama wants to pick up some good Kosher for Passover desserts for the annual White House Passover Seder.

•Chuck Hagel doesn’t want to go. As part of accepting the Secretary of Defense position, Chuck Hagel made Obama promise he wouldn’t have to visit Israel (apparently he is intimidated by Jews).

•It worked for Egypt. Soon after he was elected the first time, Obama went to Egypt. Three years after the Egyptian government was overthrown and an Islamist (Muslim Brotherhood) government took-over. Obama hopes his visit will do the same to the Jewish State.

•To Pick up T-Shirts for CIA Nominee John Brennan. Brennan who has called Jerusalem al-Quds wants Obama to pick him up a t-shirt when he visits Ramallah. Something cute such as “My President visited al-Quds and all I got was this lousy t-shirt.”

•His Annual Check-up. Even Obama’s health costs have gone up because of Obamacare, he is hoping he can get a physical more cheaply in a country with so many Jewish Doctors.

•The Flotus wants to go shopping. Apparently Michelle Obama is tired of shopping in Europe, Brazil and other places she has traveled [with or without the POTUS]. She plans to take some friends and shop.

Note: This one I find hard to believe, Michelle Obama would NEVER use hundreds of thousand of taxpayer dollars just to go shopping in a foreign country, Wait she did that with her Brazil trip--Never mind.

•CPAC. The Annual gathering of conservatives in Washington D.C., CPAC (the Conservative Political Action Conference) is mid-March. Obama believes conservatives have cooties (which is why he never negotiates with them), and wants to be out of town so he doesn’t catch anything.

•Bad Back. The President’s back has been bothering him and he can’t bow as he had done with so many other leaders. There is no way he would bow to an Israeli leader.

•To Scold Bar Rafaeli. It’s no coincidence the announcement of his trip was made right after the Super Bowl. The president wanted to meet the Israeli super-model directly and tell her that Go Daddy commercial where she kisses the nerd was GROSS!

WOW! Ben really did it this time. I can’t believe he was able to sneak into the White House and extract all this information. He really earned the hard matzo balls. By the way, Ben’s contact, Mr. TOTUS added that there might be other reasons, but these are the ones he discussed directly with Obama.

Some people will read Cousin Ben’s report and say that it’s nothing but rubbish. But honestly doesn’t it make more sense than the other reports? If Barack Obama loves Israel and values her alliance with the U.S., he wouldn’t rush to the Jewish state to deliver an unequivocal message to the Israeli leadership that it must abandon all talk of a military strike on Iranian nuclear targets, he would help Israel develop a plan to protect herself. So those reports must be false.

Jeff Dunetz is the Editor/Publisher of the political blog “The Lid” (www.jeffdunetz.com). Jeff contributes to some of the largest political sites on the internet including American Thinker, Big Government, Big Journalism, NewsReal and Pajama’s Media, and has been a guest on national radio shows including G. Gordon Liddy, Tammy Bruce and Glenn Beck. Jeff lives in Long Island.