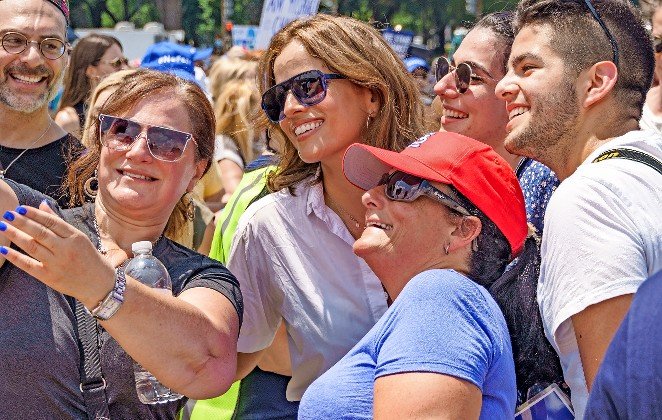 Noa Tishby at a rally against antisemitism in Washington on July 11, 2021.
Ted Eytan 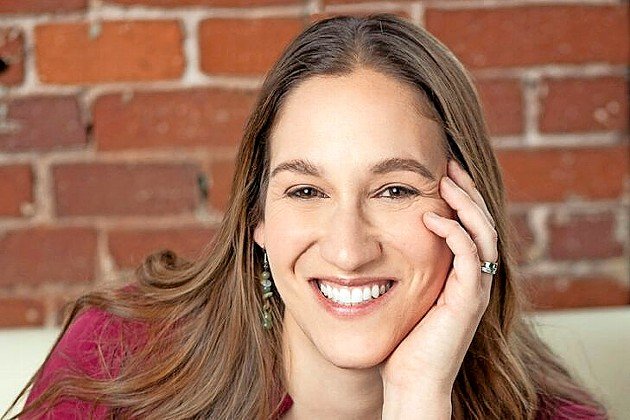 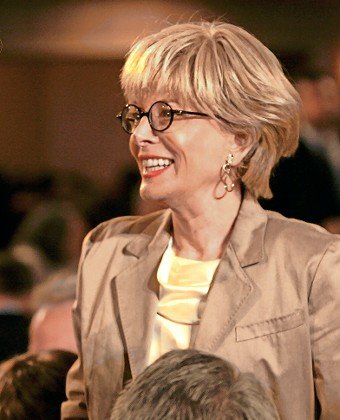 Woman power was front and center at Hadassah’s online Power of Purpose conference.

Hager set the tone for the day, describing how her parents and grandparents encouraged her sister and herself to retain normalcy while living in the White House.

“When you’re born into a life that offers so many opportunities, it’s a privilege and also a responsibility,” said Hager, who added that, while president, her grandfather George HW Bush initiated the “1,000 Points of Light” program to encourage Americans to volunteer their time and skills to those in need. “And that’s also what Hadassah is all about,” she added, “volunteering to help others.”

Hager advised parents to recognize a child’s interests and funnel it in ways that will make the world a better place. Her mother, seeing her daughter’s love of children, took her to visit a Texas center for abused children near their home in Austin, Hager said. “She quietly took me, never forcing me, but I ended up volunteering there, teaching me that, as parents we need to help our children use their passions to help others.”

In a panel format, 13 women shared what drove them to do their pioneering work. Focusing on advocacy, Israel, women’s health and wrapping up with women’s empowerment, each panelist described how she came to define her personal purpose and find her voice, as well as how she handled the challenges encountered along the way.

A panel titled “Israel: How to Support Israel Through Education, Entertainment and Technology,” featured producer and actress Noa Tishby, who founded Act for Israel, an online advocacy organization, and authored the 2021 book “Israel: A Simple Guide to the Most Misunderstood Country on Earth.”

“We’ve failed our children. We send them into college unprepared,” said Tishby. Still, accusations of ethnic cleansing and apartheid state need to be addressed and explained, she said.

One of Tishby’s co-panelists, Dr. Rachel Fish (a Bible Belt-raised “scholar-warrior” specializing in Zionist thought, Israeli history and Middle Eastern studies, and founder of the Foundation to Combat Antisemitism) said, that as Israel’s enemies work to delegitimize her in every way possible, one important fix is educating Jewish youth about the important role of the Jewish state.

“Israel education has been taken for granted and removed as a central pillar of Jewish education,” she said. “Young Jews don’t need safe space, they need brave space — an understanding of what it means to engage with Israel. But we can’t ask them to be advocates until they know something.

“For me, it was always clear … wherever (hate) comes from — left, right — it’s on me and my community to stand up to it.”

This is even true in Israel, adds Lee Moser, speaking from Herzliya. The founder of AnD Ventures, which sponsors women’s venture investing, said, “We don’t do a great job in educating our kids to present Israel.”

In a panel on women’s health, Dr. Asnat Walfisch, director of the High-Risk Pregnancy Unit at Hadassah Medical Organization in Jerusalem, spoke of empowering her patients across religious and socioeconomic lines, “for the woman to feel a bond between the care giver and herself.”

“So many people fall through the cracks,” said Joy Bauer, TODAY show’s nutrition and healthy-llifestyle expert. “We all need to identify people who need us to advocate for them.”

By the end of the day, organizers had already received dozens of emails and texts bearing positive feedback. “They were telling us how truly motivational and empowering the day was, inspiring the women to not only participate more fully in their own lives but in the activities Hadassah feels so strongly about,” said Hadassah President Rhoda Smolow, a resident of Great Neck.

It’s no coincidence that nearly every one of the 13 panelists is under 50, said conference chair Janice Weinman Shorenstein. “Yes, we are looking to reach younger women,” she said. “And it’s also good for our older members to see there’s a new generation stepping up.”

“These young leaders are not waiting for others to tell them how to make change, they are doing it themselves,” Hadassah CEO Naomi Adler said.