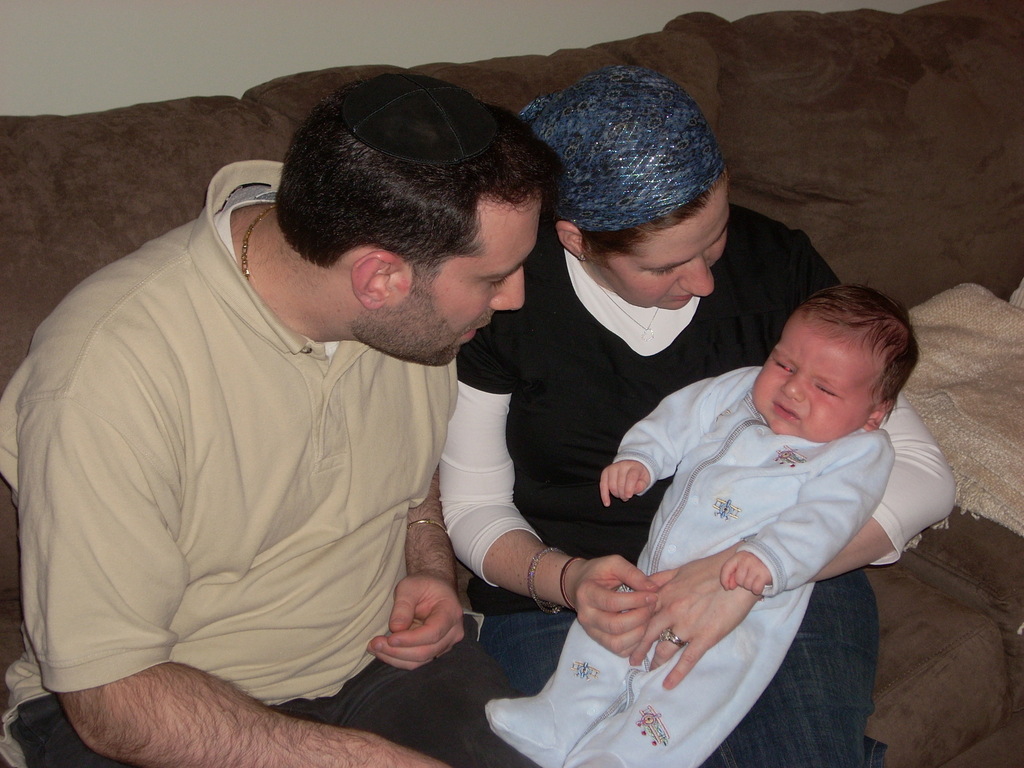 The Hirschels didn’t move to Oceanside for its kosher restaurants, the nearby yeshivot or its proximity to the Five Towns. They chose Oceanside because of the people.

“We realized that if we moved here, we wouldn’t just be part of a community, but a family,” said Avi Hirschel. He and his wife, Natalie, moved from their Upper West Side apartment last Memorial Day weekend.

The Hirschels are one of 19 young orthodox families who moved into Oceanside over the last year and a half. The influx occurred after the Young Israel of Oceanside launched its Growth Initiative program, which provides a concierge service that guides families through the purchase of a home in the neighborhood.

“From the minute they decide that Oceanside is the community they want to call home, until long after they move in, they are taken care of every step of the way,” said David Welner, chairman of the Growth Initiative.

With the help of the Concierge Service, families have saved tens of thousands of dollars on legal fees, and construction and other expenses that come with buying a home. Several contractors will often charge participants less than half their usual rate. Businesses agree to the price reductions to help stimulate growth in the neighborhood and create more business.

Interested families are encouraged to spend a Shabbat in Oceanside. Over the weekend, families are hosted for meals at different homes to get a feel for the community. Soon after, the couple meets with Welner and the real estate agent to go on a fact finding tour of Oceanside.

David and Libbie Binkiewicz picked Oceanside as their new home because they wouldn’t have to worry about getting lost in the masses of a larger community and they could remain close to David’s parents in Kew Gardens.

“Oceanside is a community where we feel we could make a difference,” said Libbie. Her move from Kew Gardens to Oceanside with her husband and two kids was imminent when she spoke with a reporter.

The Young Israel of Oceanside also offers loans to select younger members as an incentive to become leaders of local activities. Those families accepted to the Young Leadership program receive loans that are interest-free for as long as they live in Oceanside.

Rabbi Jonathan Muskat, now in his fifth year leading the Young Israel, strives to bond with the families and helps them find their place in the community. He encourages members to call him on his cell phone and plays basketball with the men on Sunday nights.

“I want to create a culture where every single young family will want to participate in the shul in his or her own way,” he explained.

Welner founded the Growth Initiative two years ago as a way to stimulate the growth of Oceanside’s orthodox community. He stresses the importance of quality people when looking for new community members.

Previous community members include the current president of Yeshiva University, Richard Joel, once a youth director in Oceanside. Current resident Alvin Schiff founded the Salute to Israel Parade and served as executive vice president of the Board of Jewish Education.

Welner and his wife Rebecca were honored at the Young Israel’s annual dinner on March 8 for their work on the Growth Initiative and the Concierge Service. They have lived in Oceanside for the past 32 years. Welner owns a clothing company and works in commercial real estate.

Last January, the Hirschels introduced a new member to the community when their son Judah was born. They were appreciative of the shul’s warm welcome and look forward to raising Judah in Oceanside.

The honor and the beauty: Appreciating what’s important