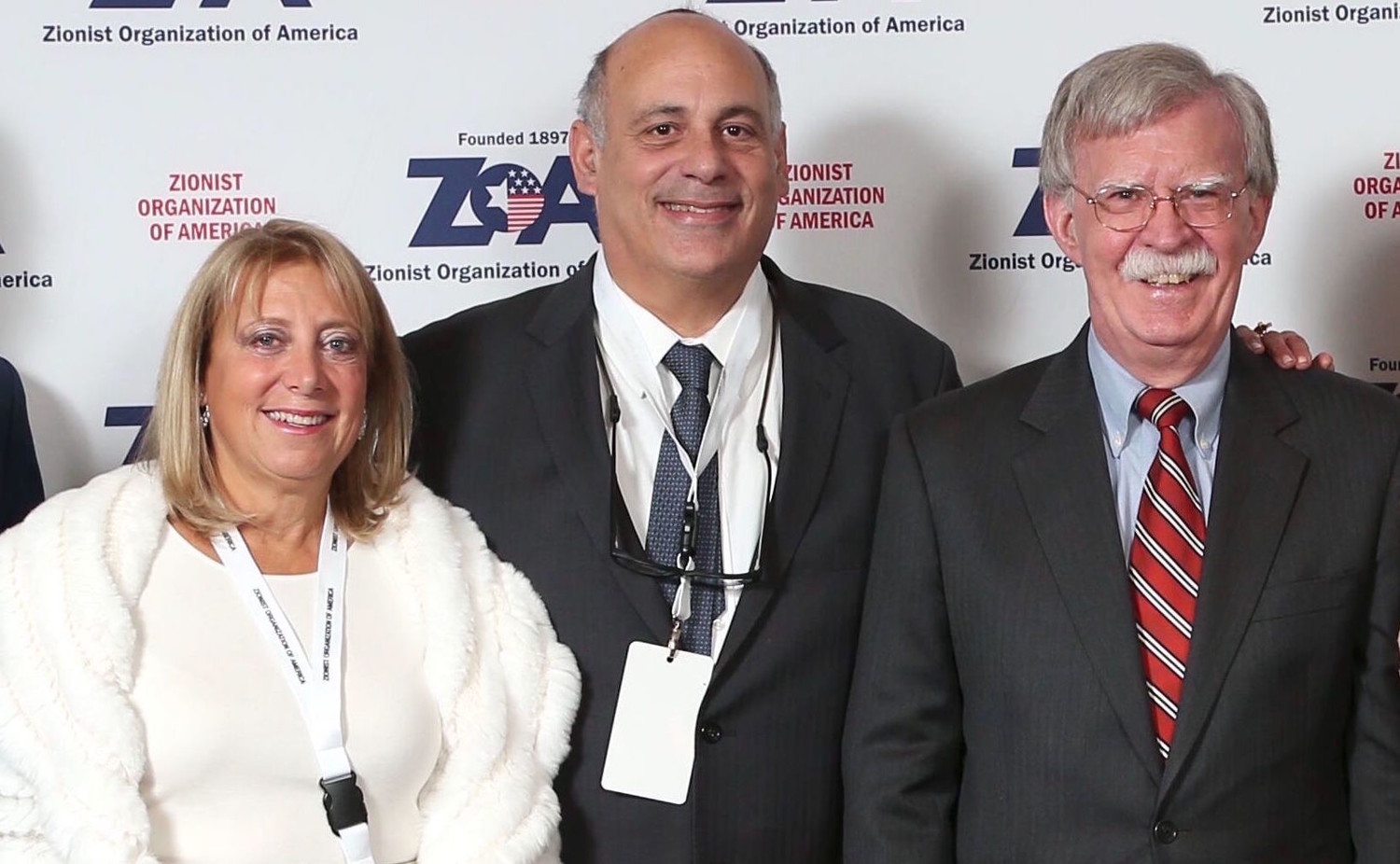 At at ZOA's Nov. 4 gala in Manhattan, Iris and Shalom Maidenbaum of Lawrence are pictured with the guest speaker, National Security Adviser John Bolton.
ZOA 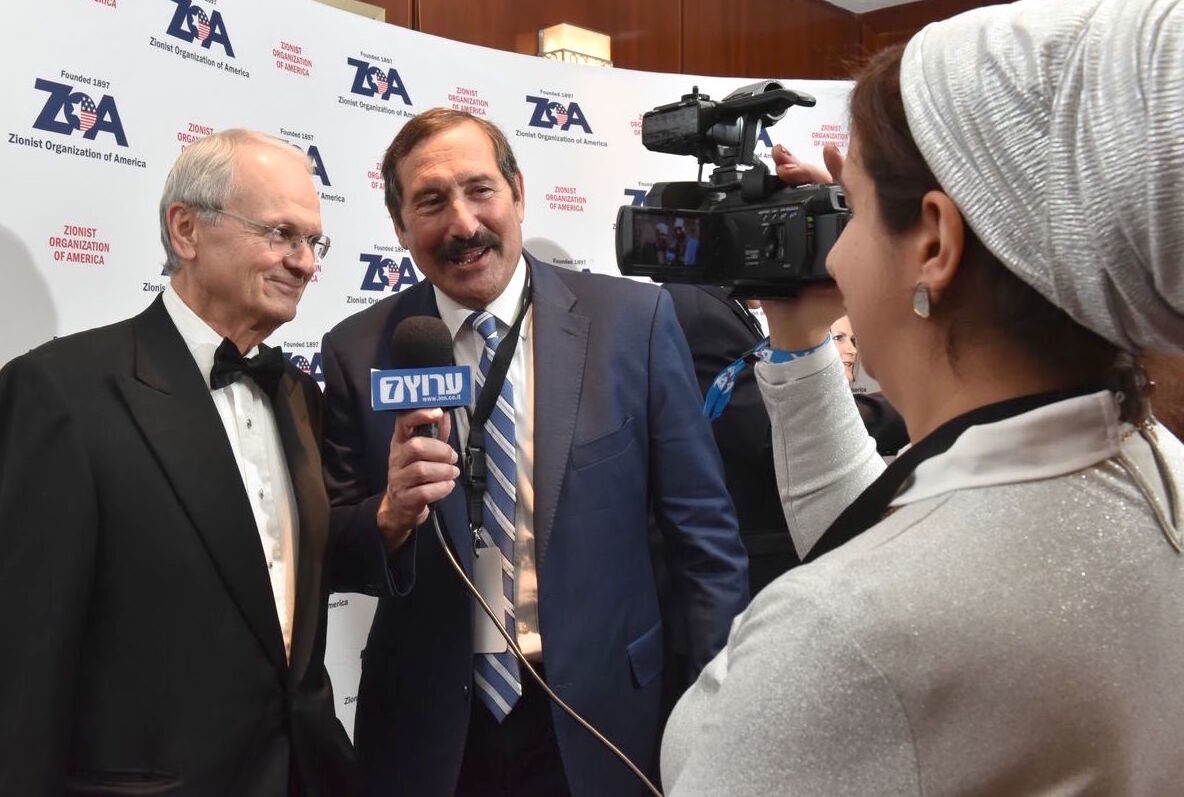 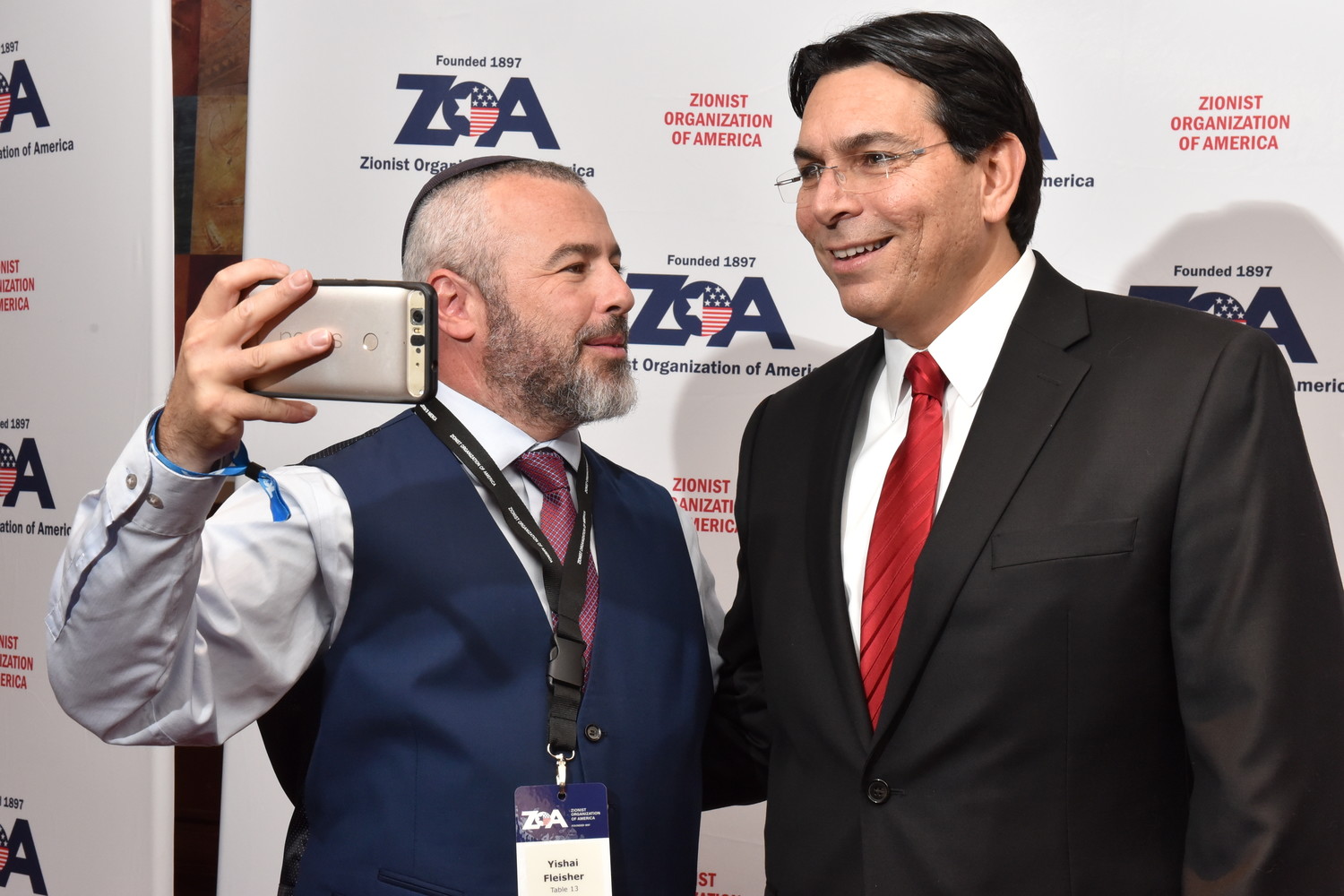 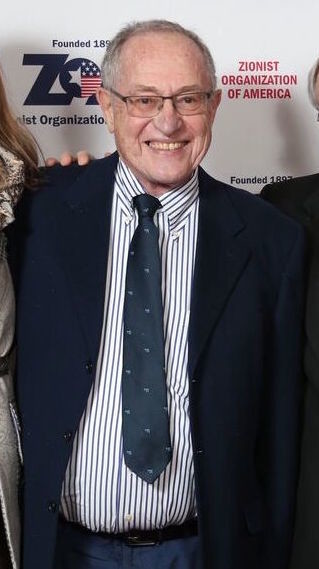 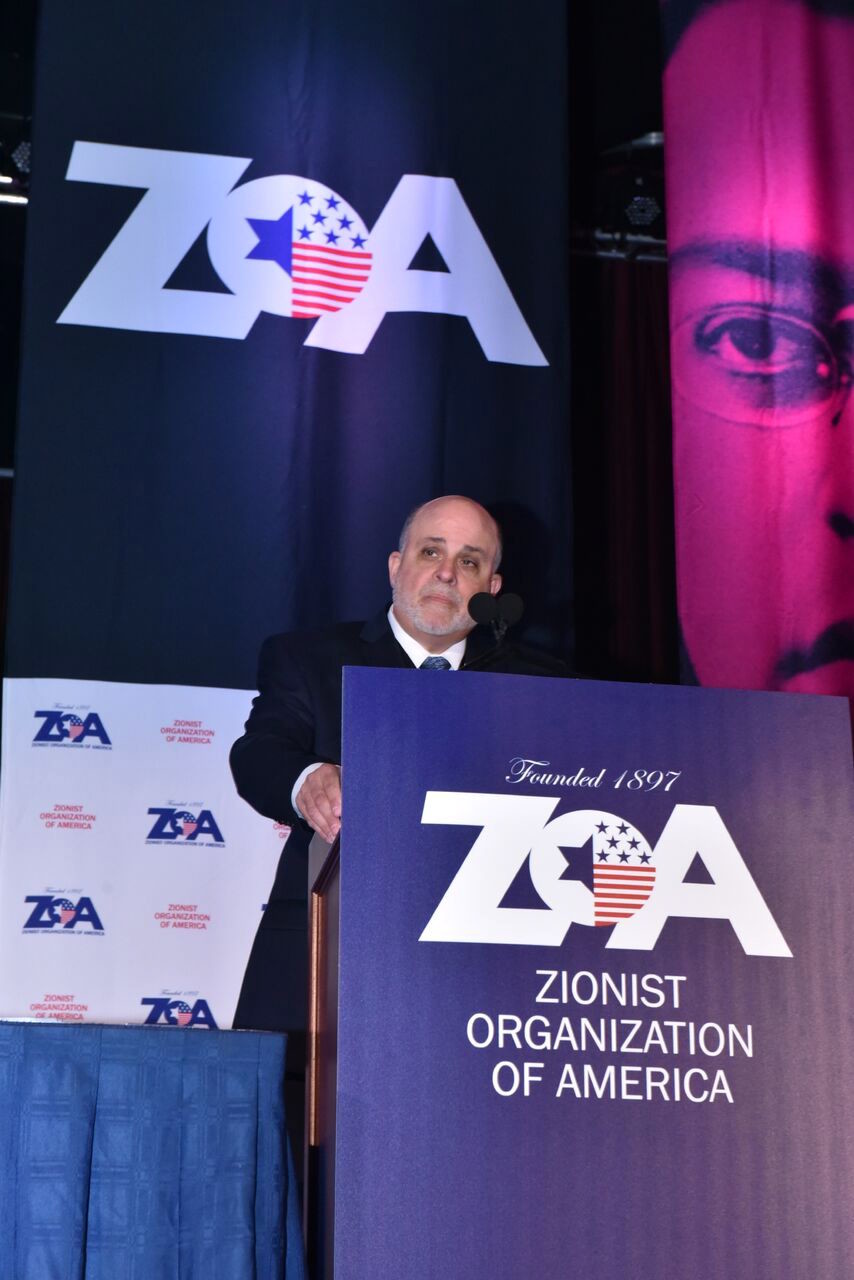 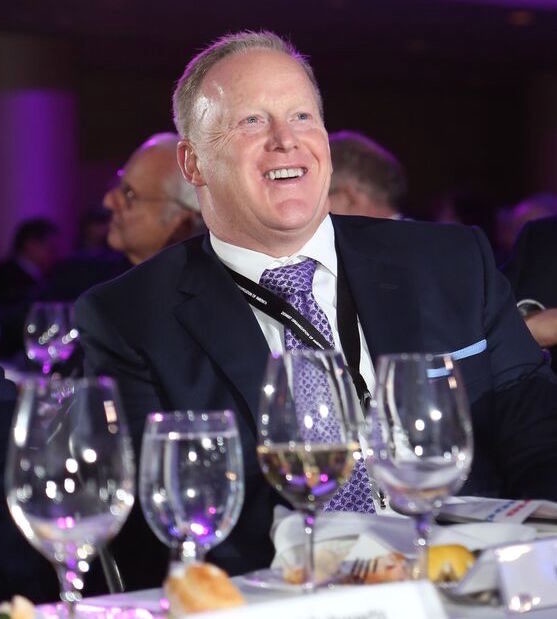 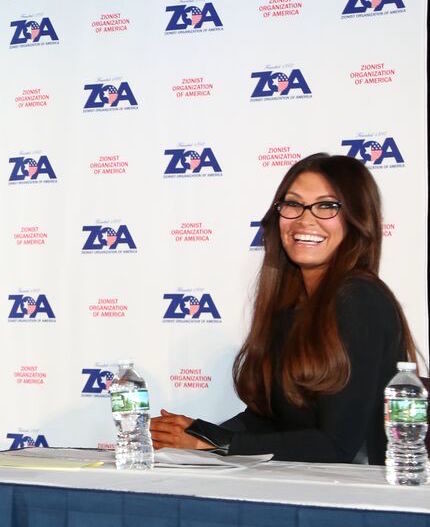 At the Nov. 4 ZOA gala, master of ceremonies Kimberly Guilfoyle.
ZOA
Previous Next

“Gone are the days when the United States sold out our allies to appease murderous regimes and tiptoed around obvious facts in the name of political correctness."”
National Security Adviser John Bolton
By Ed Weintrob

Zionist Organization of America President Morton Klein brought the ZOA’s annual gala to its feet amid thunderous applause Sunday night when he called President Trump “the greatest friend of Israel the United States has ever had.”

The evening’s guest speaker, National Security Adviser John Bolton, said that under Trump “we are no longer apologizing for defending our national interests and our sovereignty. We are calling out our enemies and standing by our friends.”

“Gone are the days when the United States sold out our allies to appease murderous regimes and tiptoed around obvious facts in the name of political correctness,” Bolton said.

In relocating the US embassy to Jerusalem, Trump “accomplished what other leaders have repeatedly promised but consistently failed to deliver” and “showed the world that the United States will once again stand for what is right and just,” he continued.

As for Iran, Bolton, who was presented with the ZOA’s Dr. Miriam and Sheldon Adelson Award, emphasized that “this brutal dictatorship can never be allowed to obtain a nuclear weapon. Our solemn pledge ‘never again’ will mean nothing if we allow a regime that calls for the total annihilation of Israel to possess the world’s deadliest weapons. Not on our watch.”

Danny Danon, Israel’s ambassador to the UN, lavished praise on the ZOA, saying it “is always the first to defend Israel, just like Nahshon in the Bible who was first to jump into the Red Sea.”

Klein was introduced by Alan Dershowitz, a liberal Democrat who is a staunch Zionist but disagrees with the ZOA on many issues, including the development of Jewish communities in Judea and Samaria, and a two-state solution.

“Despite our fundamental disagreements, Morton and I continue to engage in civil dialogue,” he said.

Klein said that “we must unconditionally love one another and respect one another no matter what our differences are.”

“Anti-Semites don’t care about the level of any Jew’s religious observance … or political views. … The anti-Semites hate every Jewish man, woman and child,” he said. “We Jews have to realize we are all in this together. A Reform Jew, an atheist Jew and an Orthodox Jew are all 100-percent Jewish.”

Despite the work of the ZOA and many others, “the scourge of mindless, hateful anti-Semitism continues,” Klein warned.

“These acts may begin with the Jews but they don’t end with the Jews. And thank G-d our President Trump understands this, with a feeling and heartfelt concern.”

He said he was “pained by the incomprehensible allegations by some Jews and others that President Trump is responsible” for attacks on Jews.

“To blame President Trump is nothing less than political blasphemy,” he said.

Klein concluded on an upbeat note: “Those who love the Jewish state must continue to believe in miracles in the past, the present, and in the future.”

Listing one by one many of the things that Israel accomplished against seemingly insurmountable odds, he asked, “Who would have believed that Israel, which began with 600,000 Jews 70 years ago would today have 7 million Jews. It’s a miracle.”

“As Joshua said, ‘Be strong and be not afraid for G-d is with you.’ Because if Israel is moral and just, truth and justice and G-d are on the side of Israel,” Klein said. “And the Jewish people in eretz Yisroel will prevail for eternity.”