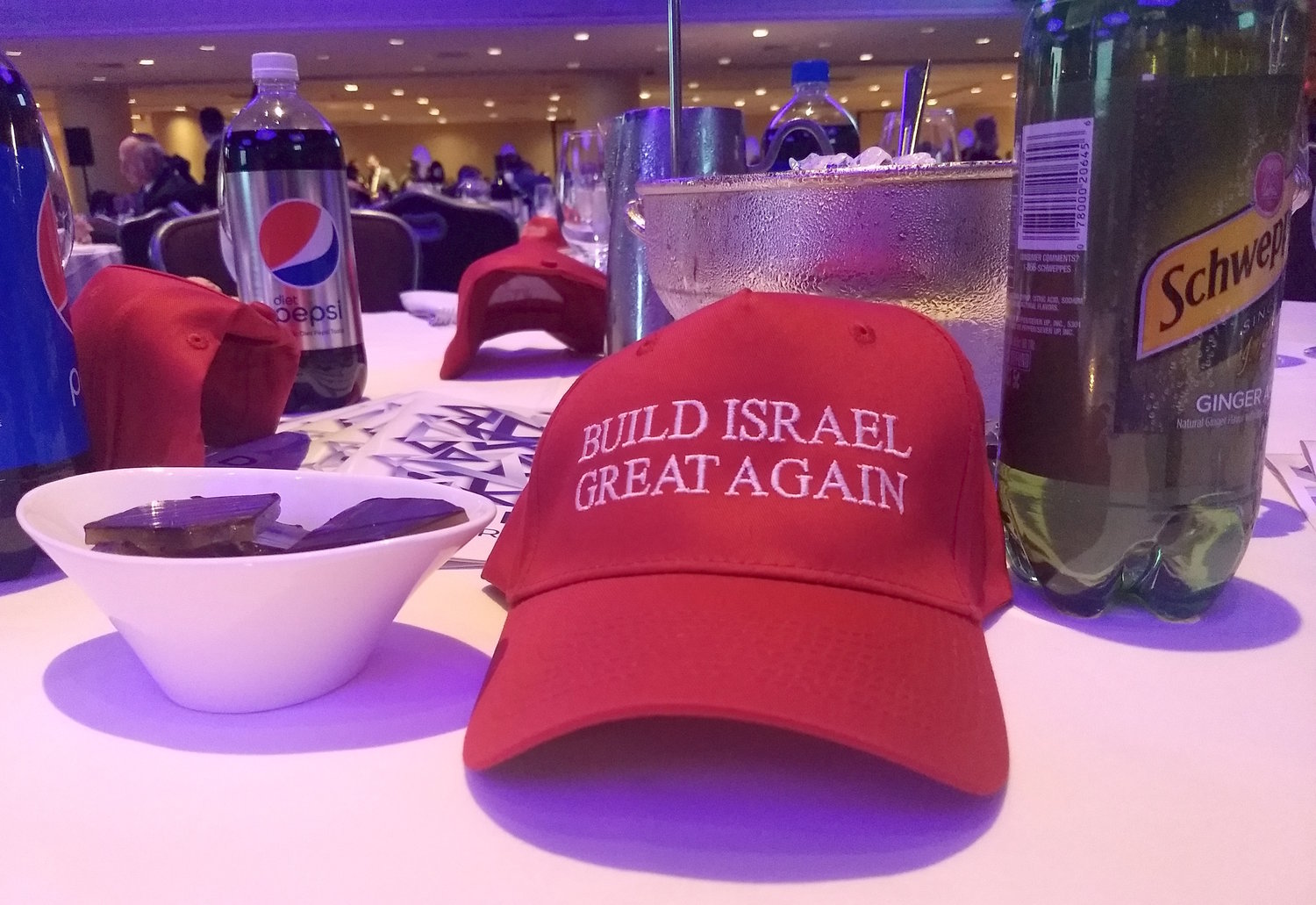 The 109-year-old National Council of Young Israel, which operated in recent years more as a cheerleader for right-wing politicians than as a faith-centered partner of more than 100 Young Israel shuls, has new leadership.

A quietly engineered coup by an insurgent slate led last Wednesday to the election of a new board of directors, defeating the incumbent board’s nominated slate. The new president is Rabbi David Warshaw of the Young Israel of Oceanside. Several other board members are also from Long Island.

That year, six Young Israels in Nassau and Queens joined more than 20 others in petitioning the NCYI to stop making political statements.

Rabbi Barry Kornblau of the Young Israel of Hollis Hills-Windsor Park, one of the petition’s co-authors, said at the time that “there’s been long-simmering discontent among numerous Young Israel congregations, Young Israel leaders, Young Israel rabbis, regarding a whole variety of public policy statements that have been issued by the leadership of NCYI.”

Rabbi Warshaw, the incoming president, said this week that NYCI’s “central focus … should not be public advocacy. … The primary goal of the council is to reestablish and coordinate close working relationships between our branches.”

Rabbi Warshaw said numerous Young Israels were “depressed and discouraged” after years of feeling “irrelevant,” “disenfranchised” and “cut off from decision-making” by entrenched national lay leaders whose primary focus appeared to be politics.

Charles Miller of YI Woodmere, the incoming second vice president, said that politics “should not be the dominating aspect of the organization. It has its place, but it can’t be defined by it.”

“No one is saying to eliminate it, no one is saying that we’re not a pro-Israel organization — that would be absurd,” Miller said. “The National Council of Young Israel represents thousands of Modern Orthodox families who on an individual basis and on a branch basis are deeply committed to the State of Israel in word and deed, and that will not change. Our branch families also have a deep and abiding interest in religious freedom and public affairs. The issue is how it is approached and putting it into the proper perspective.”

This is the new NCYI Board of Directors:

Chairman of the Board: David Schultz,       YI of Century City, Los Angeles

Outside of NY Board Members: