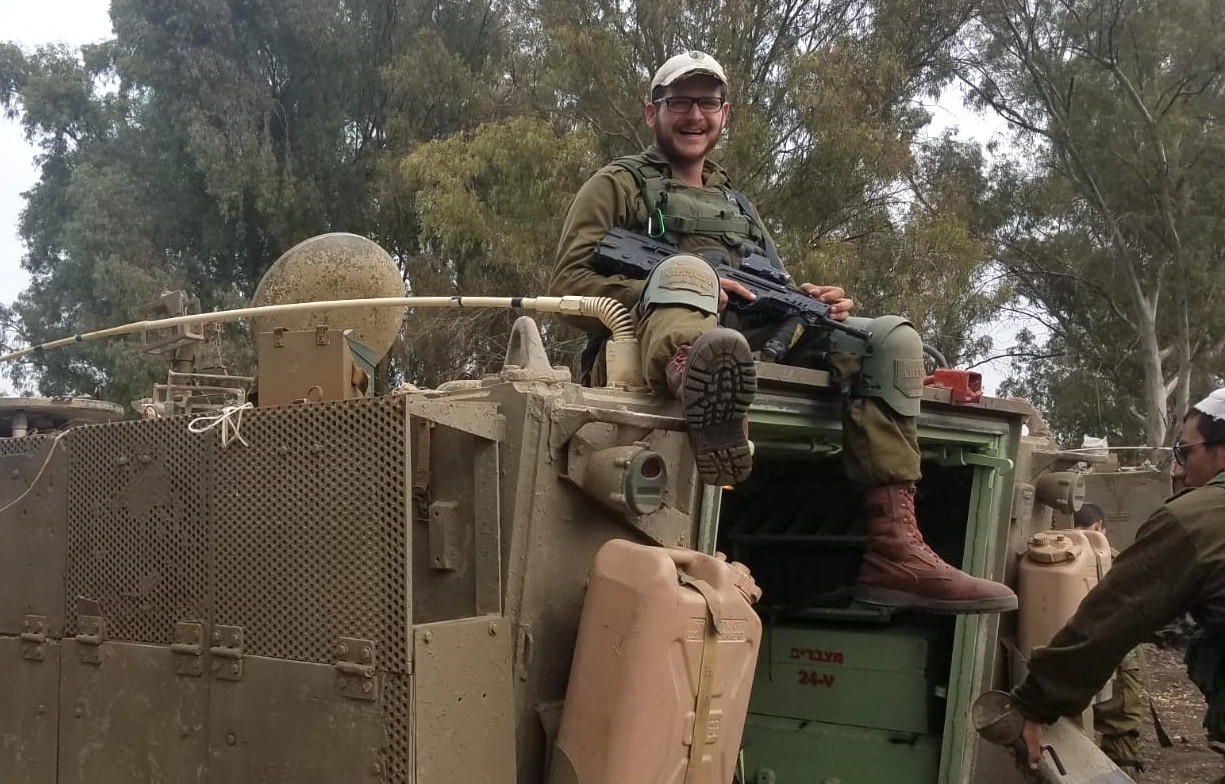 Yitzchak Milworn, 22, said that serving in the Israel Defense Forces was something he had planned to do since he was a teenager. 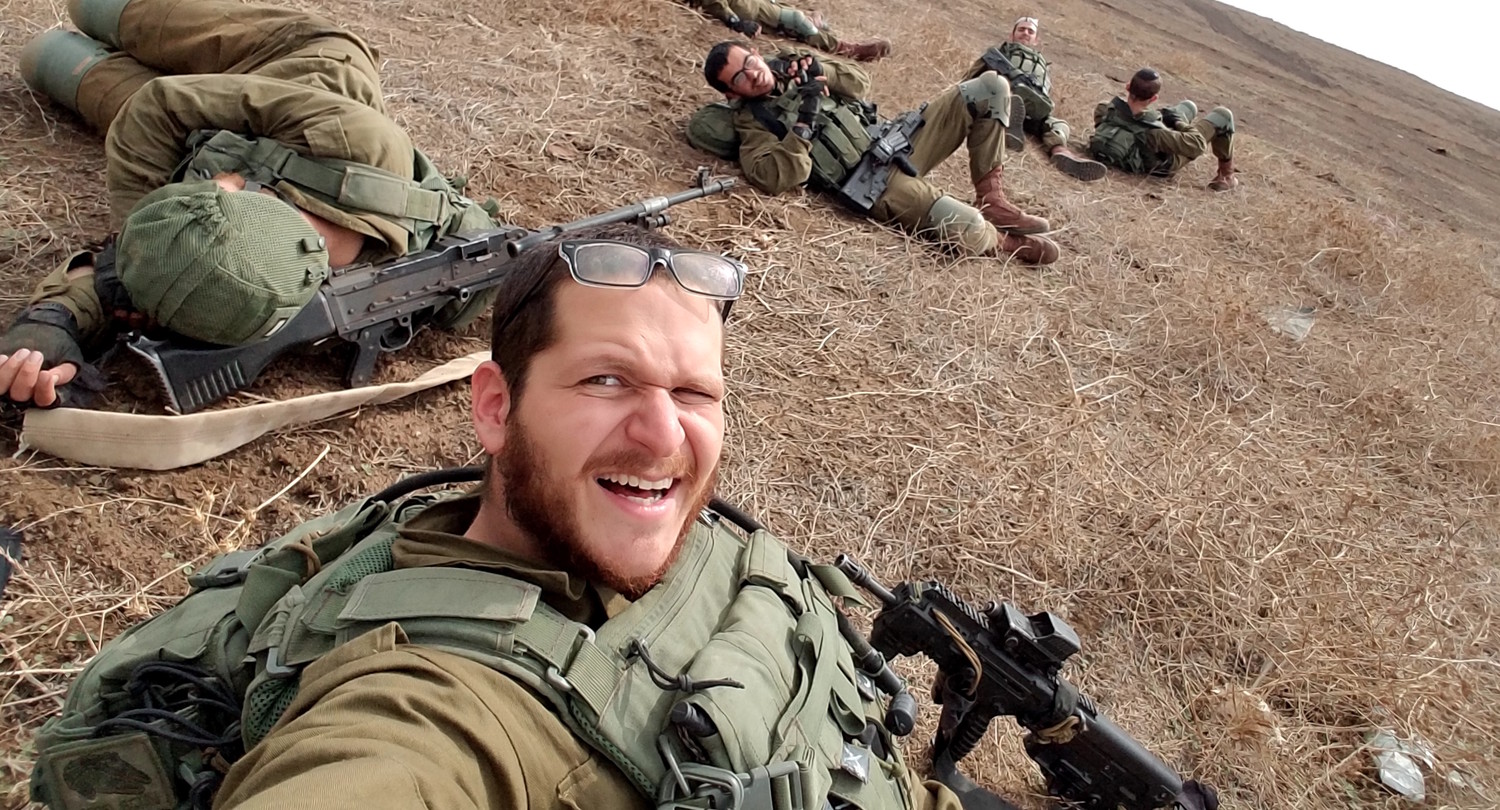 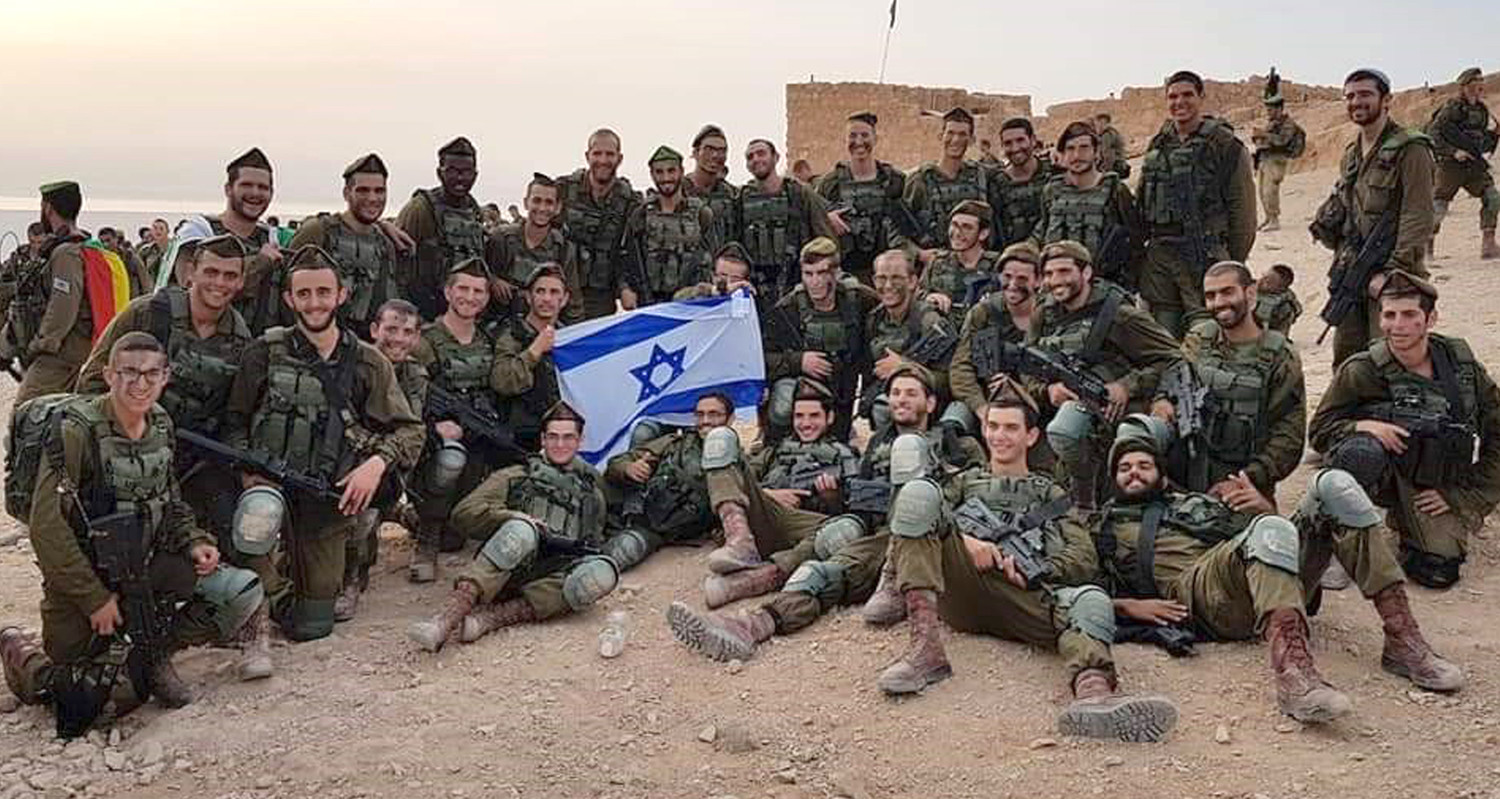 West Hempstead native Yitzchak Milworn decided long ago that he wanted to serve in the Israel Defense Forces. During his senior year at Rambam Mesivta in Lawrence, he took part in a two-week volunteer program for a nonprofit organization that supports the IDF. After he graduated, he moved to Israel to learn more about his family’s home country.

“It’s an interesting society here in Israel. I fell in love with the land and the people,” he said.

Now 22, Milworn, who began his service last March, is an infantryman in the 932nd battalion of the IDF’s Nahal Brigade. He underwent eight months of training, including battle tactics, weapons and group dynamics.

“I always saw it as a responsibility to serve my homeland,” Milworn said.

He is known as a lone soldier, a serviceman who does not have immediate family in Israel. Milworn said that thanks to the Friends of the IDF organization, he stays in touch with his family. The organization provides a 24-hour call center and covers airfare for lone soldiers.

His parents, Stuart and Corrine Milworn, visited twice since he enlisted. In May, they attended his swearing-in at the Kotel in Jerusalem, and in October, they were there for his beret ceremony. In December, he came home for a month.

“We had extended family come in from Connecticut,” said Milworn’s mother. “We spent a day in the city. We walked on the Brooklyn Bridge, and we had a wonderful time together.”

When Milworn told his family of his decision to serve, they were proud, and unsurprised.

“I don’t think he would be doing [it] if he wasn’t happy,” his mother said. “It’s difficult being a soldier anywhere. Your time is not your own, your life is not your own.

“I don’t know many other 19- and 20-year-olds who are able to move to another country and handle all of the bureaucracy, the army system and ultimately make a life for himself.”

As of last September, there were 946 lone soldiers from the United States, according to FIDF. Of those, 208 come from New York.

“A lone soldier is really remarkable because they leave the comfort of their home and support of their family to go serve in the army,” said Felicia Solomon, Long Island director of FIDF.

In 2017, FIDF sponsored over 900 flights for lone soldiers to see their families. “They’re an extraordinary group of young people, and every single of them is remarkable in their own way,” she said. “They’re young, brave and passionate people that we’re all lucky to have for the State of Israel, and they protect Jews all over the world.”

Milworn said his biggest challenge has been learning Hebrew. He spoke it before he began his service, but wants to become more fluent.

“I’m also working on understanding the culture,” he said. “It’s different from the community I grew up in, but every day I try to improve.”

Milworn added that he hopes to go to college for theological study after his service.