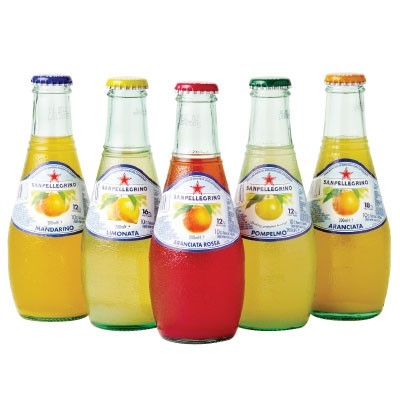 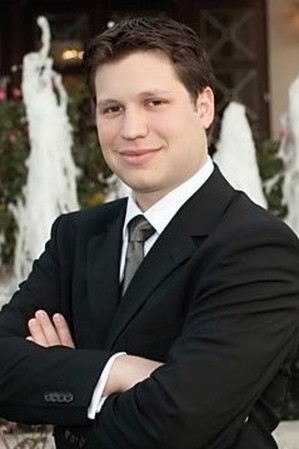 Previous Next
By Zechariah Mehler

The first of the twelve steps is admitting you have an addiction and I am man enough to admit that I have a terrible addiction to soda. I started young when I was in my early teens with gateway sodas like Sprite and Sunkist Orange and eventually it turned into a full-blown Coke habit. By the time I was in college, I was experimenting will all sorts of exotic drinks like Tahitian Treat, Surge, and even Pepsi Blue. Today, with shame, I admit that if you had gone into my dorm at YU and checked my mini fridge you would have found no less than three different flavors of Mountain Dew at any given time.
Eventually my youthful metabolism could take no more and my love of fizzy drinks caught up with me. I began gaining weight and feeling lousy and so I switched to diet soda. I know that everyone says that diet soda just takes time to get used to but, frankly, I don’t get that at all. After months of trying, I still felt that diet soda was just a pale shade of the actual stuff. And so, rather than tease myself with cheap imitations, I simply quit soda entirely. Years passed and I no longer craved soda the way I used to. And then one day, as it so often happens, I was at a party where someone was passing out glasses of cold fizzy Mountain Dew and I accepted one. Lucky for me, during my soft drink hiatus my taste buds had matured. As I took a sip of the neon green liquid I wondered how I ever really chugged the stuff the way I had done when I was nineteen. Unfortunately the experience reawakened my craving somewhat, though, this time, my craving demanded a more refined beverage. So, as a result of my renewed craving, I went on an adult soda hunt at my local Whole Foods Market and found several different options that satisfy the childish desire to drink soda and the adult need to imbibe more than just syrup and fizzy water. They are as follows.
GuS Grown-Up Soda: The name says it all. It’s a soda for adults. Sweetened with cane sugar GuS’s sodas come in a really eclectic variety of flavors. My favorite flavors are Dry Cranberry Lime and Extra Dry Ginger ale that has a seriously spicy kick. These sodas are not only great to drink straight but also make excellent mixers for more adult cocktails.

The Kosher Critic: Prime Butcher Baker—a cut above the rest