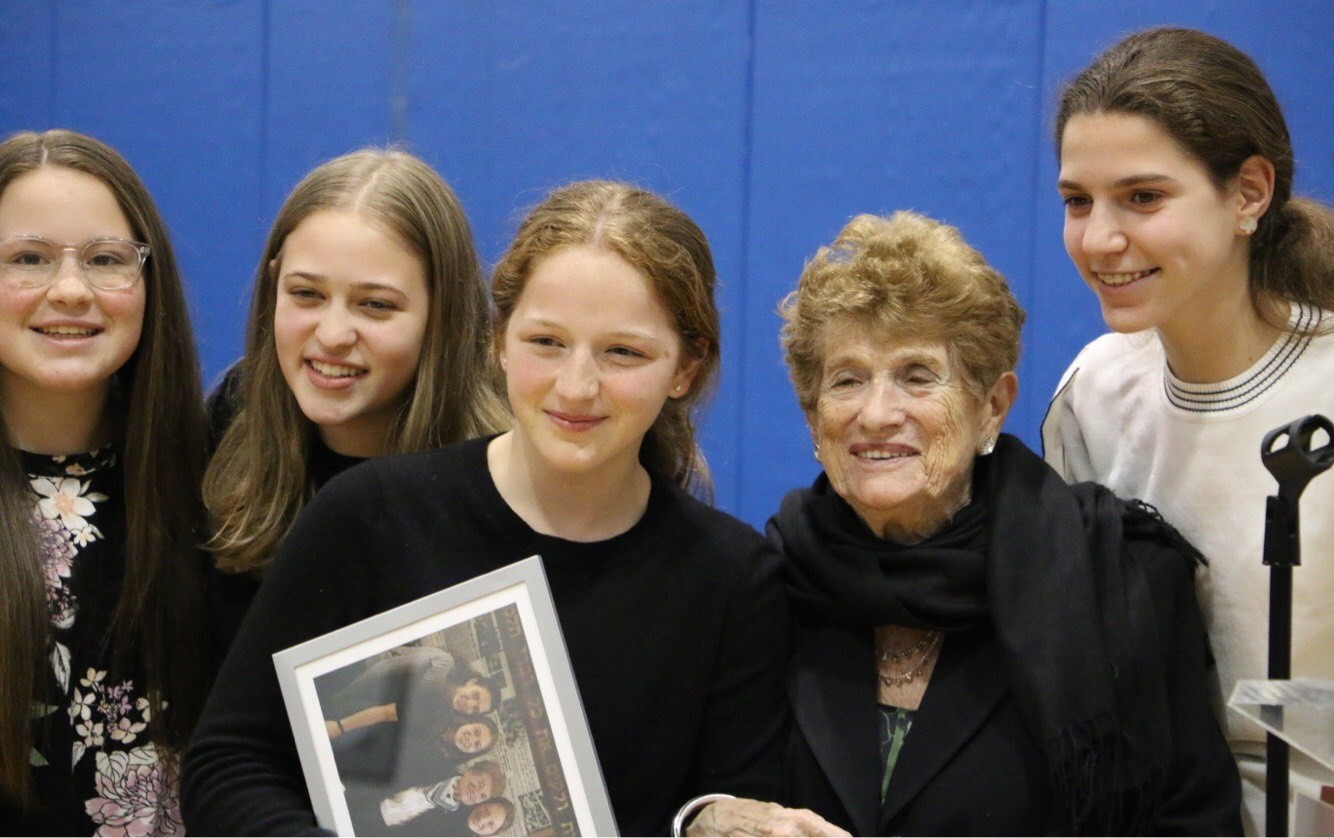 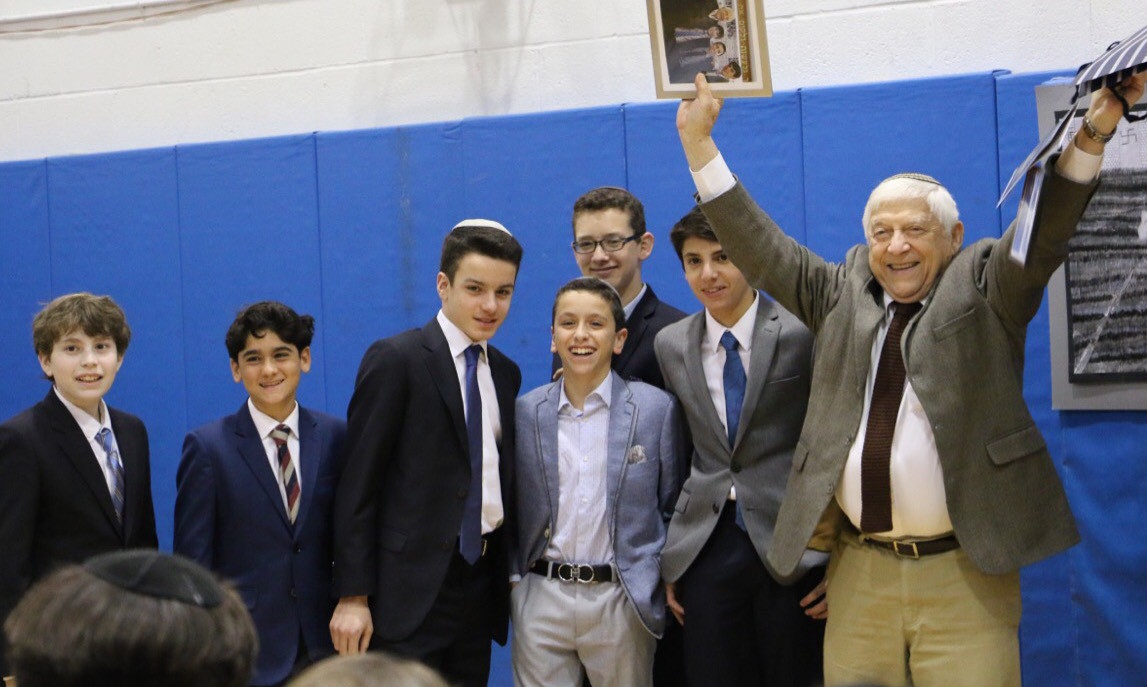 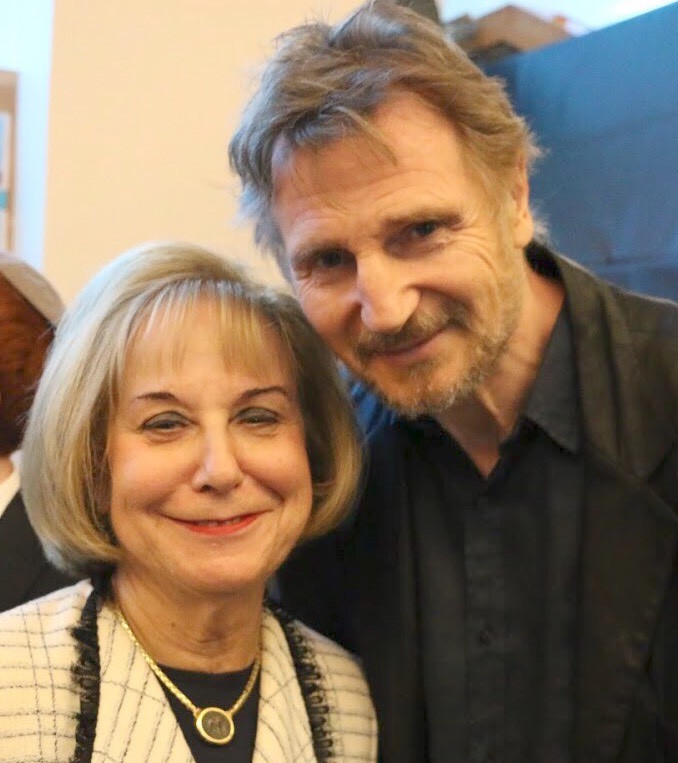 Stories were shared, tears were shed, yet hope and belief emerged as over 300 guests viewed a screening of the Holocaust documentary, “Names Not Numbers, A Movie in the Making,” at Manhattan Day School. The film, which featured the stories of seven Holocaust survivors — Herman Bienstock, Bronia Brandman, Reini Hanau, Robert Lindenblatt, Rachel Roth, Rene Slotkin, and Daniel Welner — was researched, filmed, edited and produced by MDS eight graders over the course of the year.

Actor Liam Neeson, who played Oskar Schindler in the Oscar-winning film, “Schindler’s List,” greeted the students personally and commented on the importance of their work in canonizing the stories of these Survivors. Director Steven Spielberg sent a congratulatory note to the class.

“These students, in their outreach and compassion … have shown us that this and future generations will not stand aside when they have a chance to tell a story that can make a difference for the good of all of us,”  Spielberg wrote.

Through participating in Names, Not Numbers, the students gained a genuine and empathetic understanding of the survivors, interviewing them and eliciting their experiences before, during and after the war.

Learning the stories of the survivors enabled the students to engage in meaningful discussions about the Holocaust. The documentary provides insights into the lives of the survivors, the conduct of the perpetrators, and the heroism of many Jews and righteous Gentiles.

With the passage of time, it is the responsibility of the younger generation to retell the historical narrative and reality of the survivors during the Shoah, the most heinous genocide in modern times. “In the years to come, we won’t be able to hear the stories from the survivors themselves,” says eighth grader Cailey Erber. “It’s important for us to pass on their stories to ensure that this never happens again.”

“The Names, Not Numbers program is a highlight of our eighth grade Holocaust curriculum,” says Judith Melzer, associate principal and Holocaust Seminar instructor. “It is essential for us to remember the past and invest in the future.”

Her words were echoed by Head of School Raizi Chechik: “In hearing these voices of bravery, of wisdom, and of faith, our students become the bearers of the powerful legacy the survivors bequeath to us.”

The documentary will be archived for future generations in the National Library of Israel in Jerusalem, Yad Vashem, and in the Yeshiva University libraries.