South Nassau in talks to partner with Mount Sinai 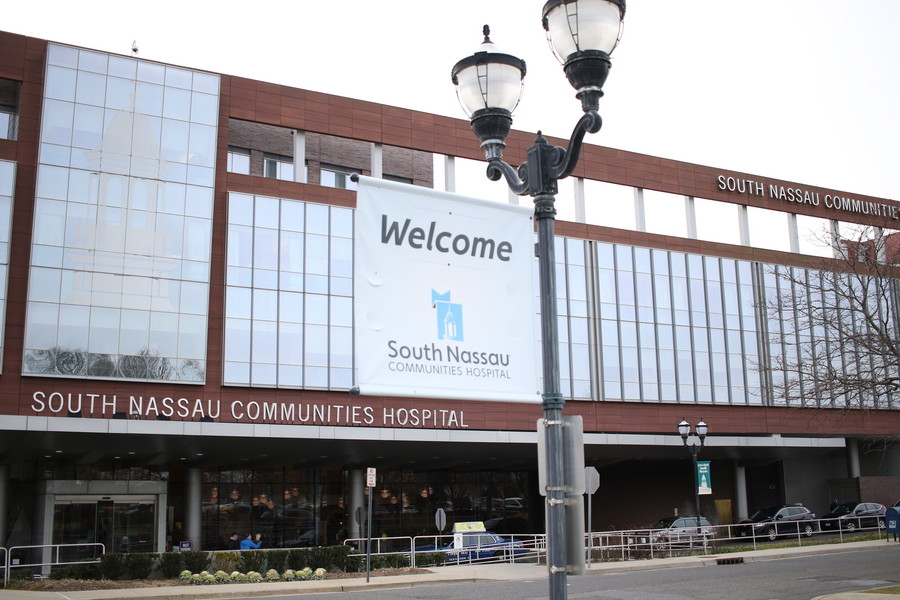 South Nassau Communities Hospital’s Board of Directors voted last Friday to enter a period of exclusive negotiations with the Mount Sinai Health System as part of a long-term strategy to improve care for South Shore residents.

The two institutions have signed a non-binding letter of intent, which allows each to proceed with more in-depth talks to reach a formal agreement. The boards of both Mount Sinai and South Nassau would have to approve any final deal, as would the New York State Department of Health, according to hospital officials.

If a final agreement is reached, Oceanside’s 455-bed hospital, which opened in 1928, would become Mount Sinai’s flagship institution on Long Island and be a part of its $8 billion health system that includes the Icahn School of Medicine at Mount Sinai — a renowned medical school in the country — seven hospitals in the New York metropolitan area and a network of more than 7,000 physicians.

South Nassau’s search for a potential affiliation began over a year ago, and a special committee was assigned to study the benefits of a partnership for the last several months, hospital officials said.

Joseph Fennessy, chairman of South Nassau’s Board of Directors, called the possibility of joining forces with Mount Sinai a “once-in-a-generation” opportunity.

“The South Nassau Board of Directors is excited to partner with the Mount Sinai Heath System to bring their state-of-the-art clinical, academic and research capabilities to the people of Long Island,” Fennessy said in a statement. “South Nassau has continued to advance its clinical capabilities over the past several years as it strives to provide a higher level of care to the communities we serve. This affiliation will accelerate this process dramatically.”

“While South Nassau is today an excellent facility, we concluded that in order to grow and reach our goal of becoming a true tertiary level facility, we needed to partner and we believe Mount Sinai’s leadership shares our vision for what South Nassau can become,” said Richard Murphy, the hospital’s president and chief executive officer.

South Nassau is one of the few remaining independently controlled hospitals on Long Island, as others have sought affiliations in recent years to improve quality of services and reduce increasing costs of health care.

The negotiation process could take until the end of the year to complete, hospital officials said.

Kenneth Davis, Mount Sinai’s president and chief executive officer, said teaming up with South Nassau would expand the Manhattan-based hospital’s cutting-edge treatments to more people. “We are looking forward to a long and fruitful affiliation,” he said, “that will enhance services for all residents of Long Island.”