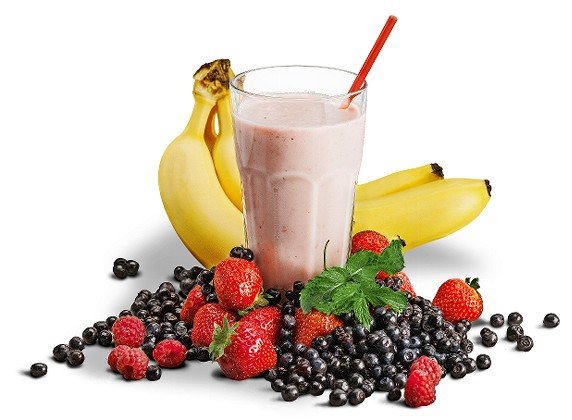 In my day, day camp meant walking to the YMHA on 14th Ave in Boro Park. From there we boarded a bus and traveled to Staten Island (it was “greener” there). We didn’t have orientation, we couldn’t request certain friends or counselors to be with. We didn’t have designer Tory Burch flip flops nor did we pack our bathing suits in Juicy beach bags. We didn’t have bug spray, suntan lotion, sunglasses or “cover ups.”

We got bitten up, burnt and wore dorky white terry bathrobes to the pool. And trust me, there was no way we got out of getting into the pool unless we had a cast on.

There were no trips to local gyms for aerobics, trips to the bowling alleys, chocolate making classes or baking. We played punchball, machanayim (I ruled that game!) volleyball and tether ball (do they still have tether ball? Who invented that game anyway?). My, have times changed.

I was a counselor in a local camp in the Five Towns before my youngest was born. My two sons were in camp there, and I had friends working there as well. Having never been a counselor before, I was a bit nervous.

There I was at orientation, greeting all my campers. There were 22 in all, each entering kindergarten after the summer. There were 22 kids, 22 moms and dozens of special instructions being given to me. “My daughter doesn’t like very many foods so she has to have pasta every day for lunch.” “My daughter is allergic to most insect bites so make sure she is sprayed with insect spray a few times a day.” And my favorite, “My daughter hates nap time so it would be great if you can do a special project with her every day during that time.”

By the time I left orientation, I was second guessing my summer plans.

In the end, it wasn’t so bad. There were so many activities to keep the kids busy (I had to hold myself back from beating the kids when we bowled each week) that the day went by quickly. Having two boys ages 3 and 5, I was shocked when I asked the girls to line up the first day and they did so immediately. “Hmm,” I thought, “that was cool, I said it once and they listened. I’m going to have to have my kids learn this trick.”

Lunchtime was always fun. I think about four kids out of the group ate the actual meal; all the others wanted substitution, except of course when we had “zingy pizza” — that was a winner.

I always ate as a kid, no one ever had to ask me twice; the same with my husband Jerry. When he was in camp the first year, they placed a plate of blintzes in front of him. Having been in Grossinger’s many times, and being served huge portions, he thought the plate was for him. When the counselors and kids screamed, “What are you doing, take one and pass it around!” he replied “You’ll get your own, haven’t you ever been to Grossinger’s?” and continued to eat from the serving plate.

Needless to say, he wasn’t voted most popular that summer.

That and the fact that his mom told him there would be “a special company” to deliver his linen (Campus Linens). Campus Linens came around and asked who ordered camp linen. Jerry said he was waiting for the “special company.” By 11 pm that night, his younger brother came in asking when the special company was coming. At that point the counselors realized what had happened and got the kids some blankets. Jerry looked at his younger brother and said, “Only 57 more days; if our parents lasted in the concentration camps, we can survive here.”

In the end, Jerry survived that summer and so did I.

The best part was picking up my boys from the bus area. I had to sign more waivers than I would if I were skydiving. For heaven’s sake, they were my kids — it wasn’t as if I were kidnapping them, I was just driving them home instead of them taking the bus.

And what was with showing our ID? Wasn’t it enough that the kids were pulling me by the hand saying “Mommy, let’s go.” Come on, you remember those days when you wanted to pick up your child, if you didn’t call by 2 pm there was no way they were releasing your child to you, they were going to go home on the bus. We had to beg and plead and promise to never call the last minute again.

Best part of the day was getting home, turning the air conditioning on high and sharing a smoothie with my kids. Low in calories, refreshing and a healthy snack, it held us over till dinner. Why not try some with your kids or grandkids.

Put the yogurt, blueberries, banana, and strawberries to the blender. Add a splash of skim or soy milk. Place the blender lid on tightly. Blend smoothie until it is smooth and creamy.

Whatever your summer plans are, enjoy them and your families. And remember to tip those counselors well. They earn it, trust me.

A version of this column was published in 2012.