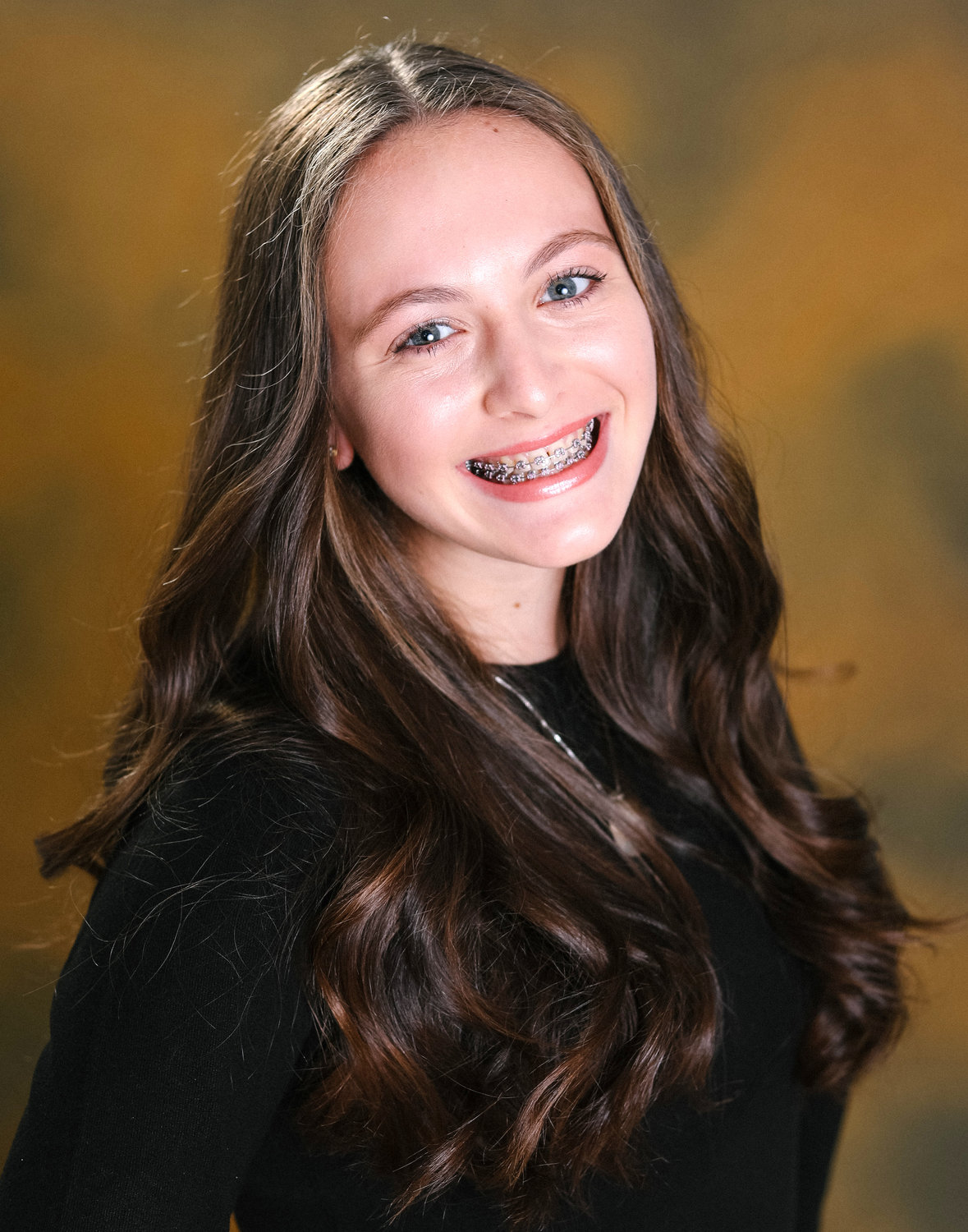 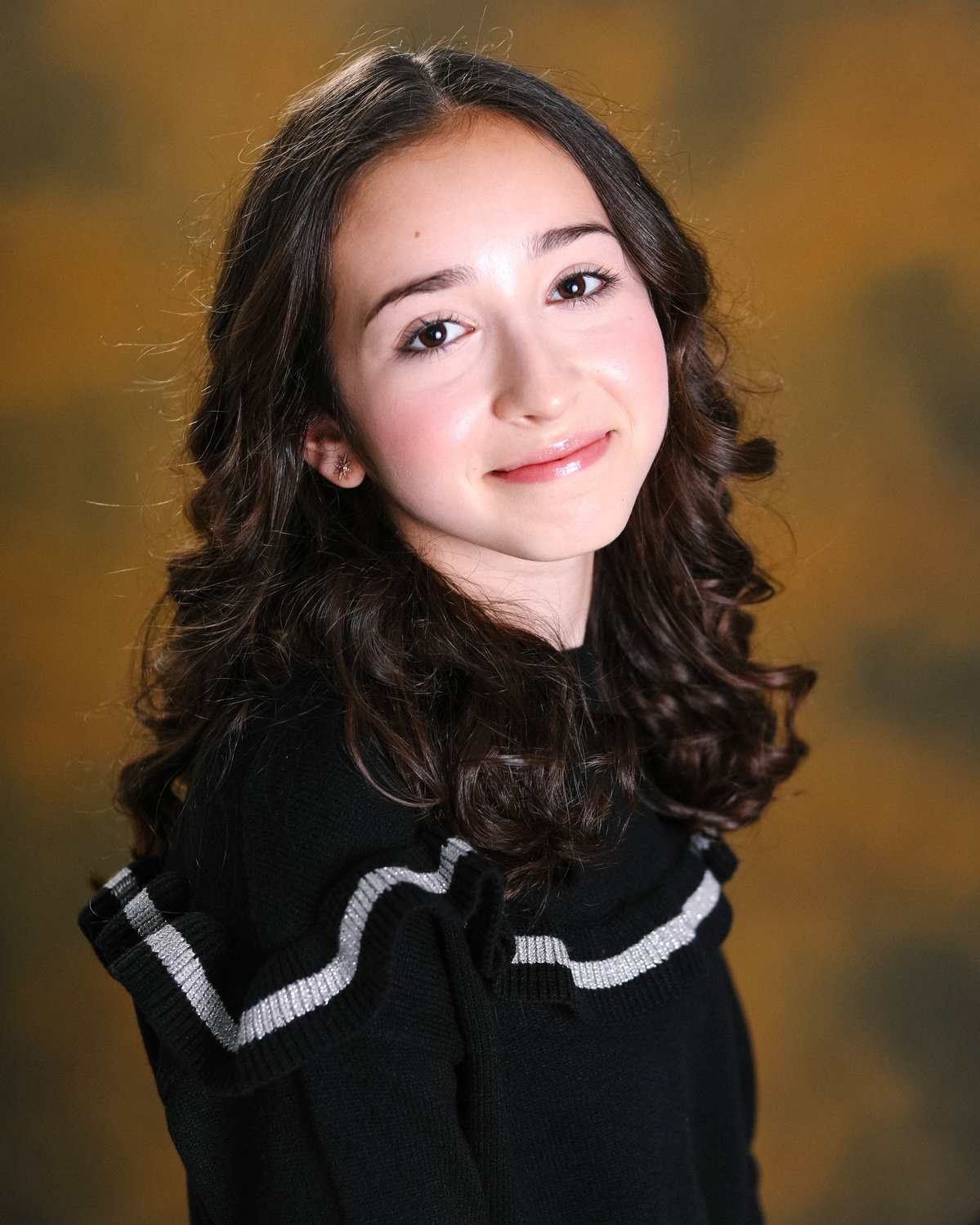 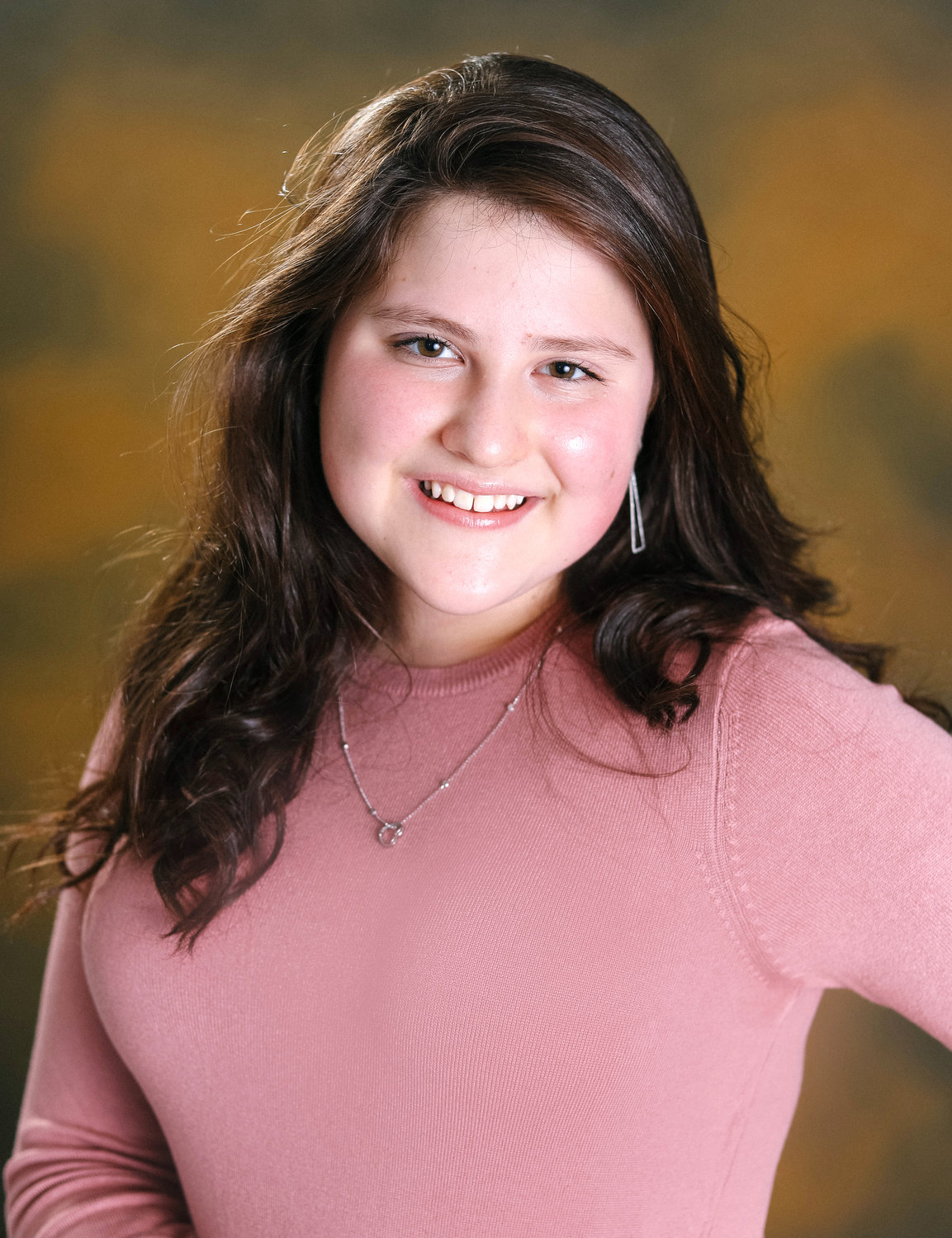 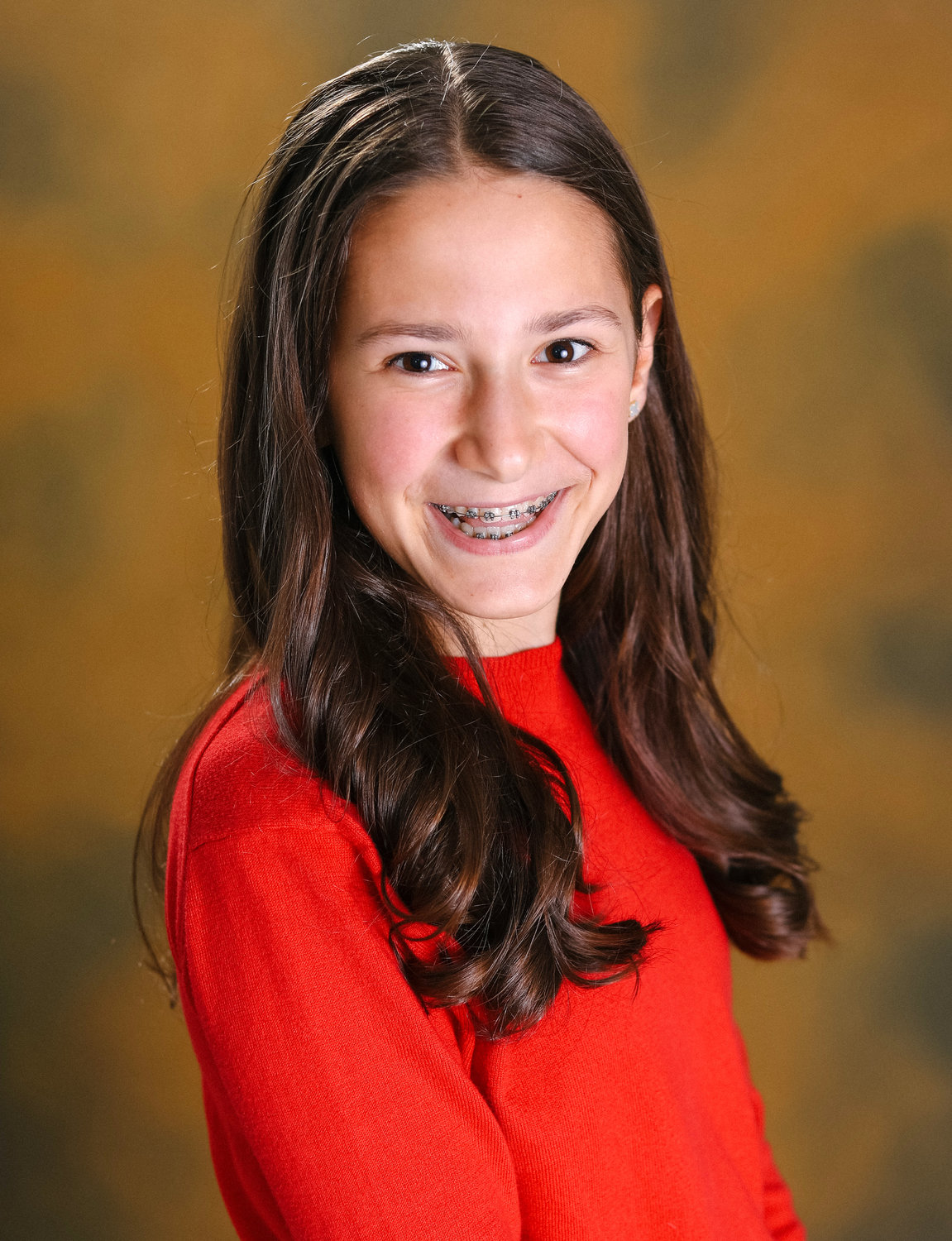 Valedictorian Sari Gross resides in Woodmere. She is a member of Math Olympiad and is part of the Science Scholars program, where she independently learns topics in science and teaches them to the class. She received the Keter Shem Tov award last year and the Leadership in Tefillah award two years in a row.

While Sari is looking forward to attending high school this fall, she will always look back fondly at her years in Shulamith. She has made so many great memories and life long friends, and she wishes all of her classmates much mazel and hatzlacha in their futures.

Salutatorian Mimi Feinberg resides in Woodmere. As one of the chesed heads last year, she arranged food drives, visited nursing homes, and spent time with members of the local JCC Chaverim group.

Keter Shem Tov Awardee Leorah Rivka Shetrit resides in Woodmere. She was an English editor for the eighth grade yearbook and was a member of Torah Bowl that made it to the championships. Leorah placed in the Inter-Yeshiva Science Fair and is an honors student. Leorah received the Keter Shem Tov award in seventh grade as well.