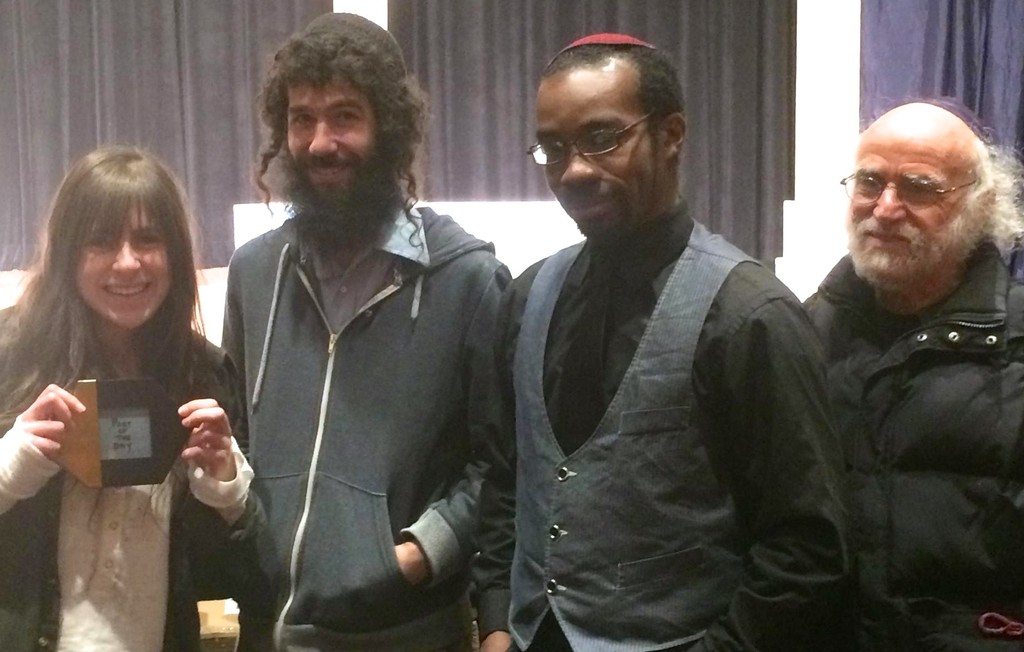 The chosen ten finalists then performed their free verse before the entire audience, including all three featured judges, Matthue Roth, Robert Hirschfield, and Shais Rishon.

Awards were distributed to the five best poets, the highest honor of which was won by HANC senior Leah Scher, who initially brought HANC into the Poetry Slam league.