Miracle on Waukena: Oceanside YI back for the holidays 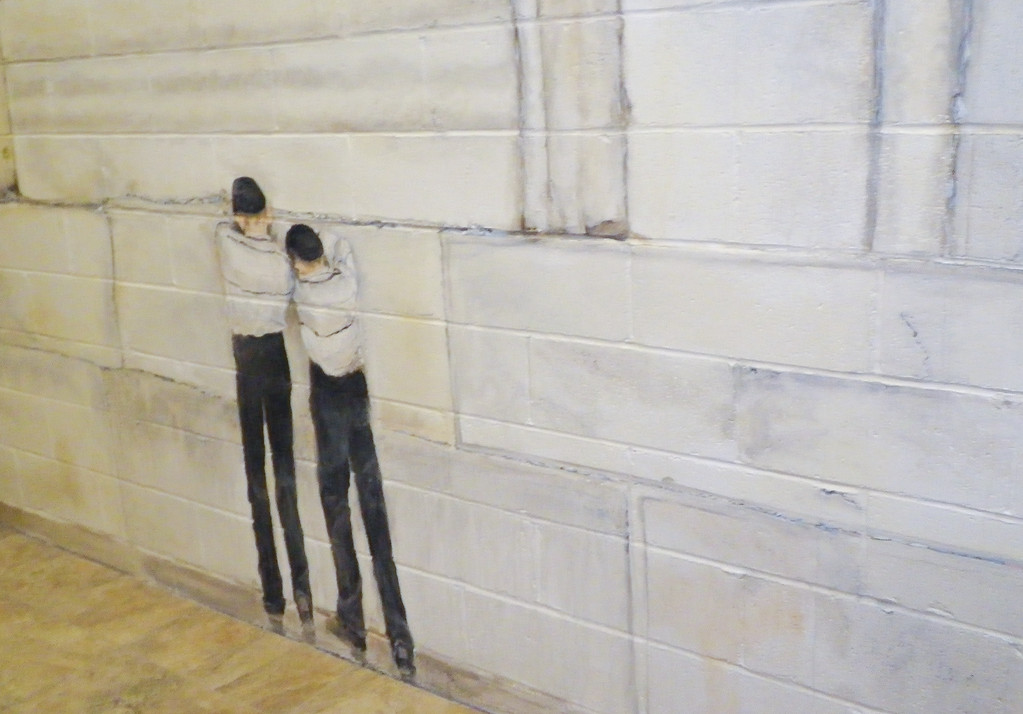 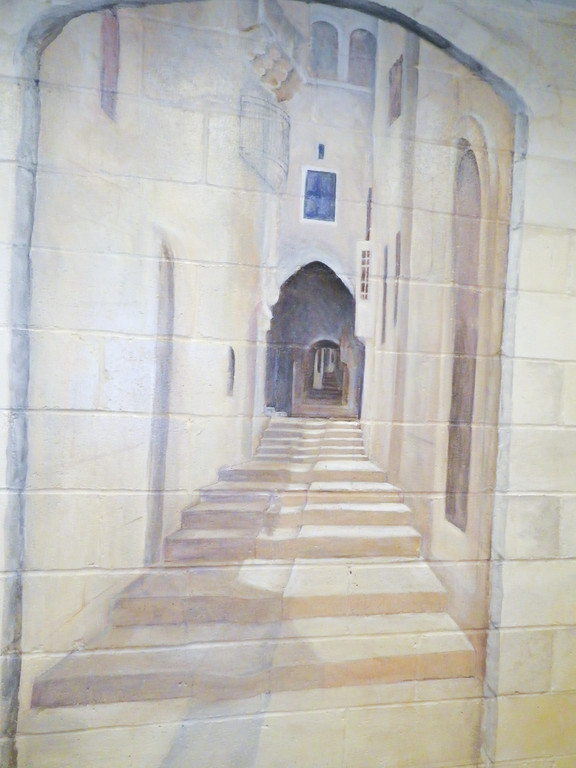 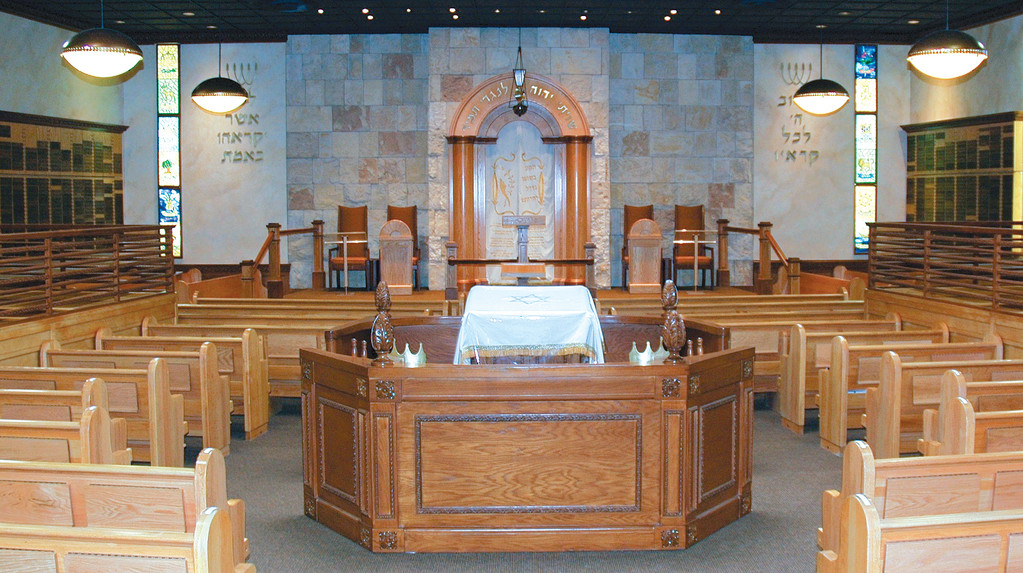 It’s been a gruesome ten months since the Young Israel of Oceanside was hit hard by Hurricane Sandy.

The devastation, including the ruin of three Sifrei Torah, took out most of the building with the exception of the Bet Midrash, located on the second floor. The members have been literally squeezing into the minimal space of the Bet Midrash every Shabbos and Yom Tov in order to daven as a kehilla. Some members began to daven in the hashkama (early morning) minyan in lieu of sitting in cramped quarters during the regular minyan. Many women refrained from attending on Shabbos, because there simply weren’t enough seats to accommodate them in the Ezrat Nashim (women’s section).

Not having our ballroom and lower level rooms available to us also impeded the annual programs of the Youth Department, Sisterhood and General Organization of Young Israel. We were grateful to the Young Israel of West Hempstead for allowing us to use their meeting room for a Sisterhood membership event. Other activities took place in private homes. As my father, a”h, used to say, “Mir gefund zich an eitzah,” we become resourceful and make do.

Boruch Hashem, the main sanctuary, even with last-minute needed work, has been readied for use in time for the Yamim Noraim (Rosh Hashana and Yom Kippur). The supervision and ongoing day-to-day operations of repair were a monumental task.

The YIO membership is greatly indebted to two outstanding individuals in our community who have been practically living at the shul in order to oversee this huge project. These men are Dave Welner, former president and member of the board of trustees, and Barry Boshnack, house chairman. Dave is also the man with the drive at the helm of the initiative to get young families to move to Oceanside and help our community grow.

There were other people in the décor process and in selecting the materials for the reconstruction — and the results are breathtaking. Our shul is just too beautiful for words.

There are new porcelain and ceramic tile throughout the corridors, elegant wood trim and new bookcases tastefully stained, a new sleek designed mechitzah, a modern washing stand, hand-painted murals in the lower level and along the circular skylight over the shulchan. There are newly refinished pews with attached shtender-type shelves on which to place your siddur, machzor and chumash, new sconce lighting, and refinished bathrooms, including a family bathroom. On the outside of the building, there is a new covered patio area for strollers, wheelchairs and carriages.

In addition, our mikveh was also remodeled and is open. Bezrat Hashem (with G-d’s help), It seems like a miracle happened in Oceanside.

Looking forward to davening at YIO, for a “Gut, Gebenched Yahr (good, blessed year)and Shalom for all Bnei Yisrael!”

LB BACH thanks the police