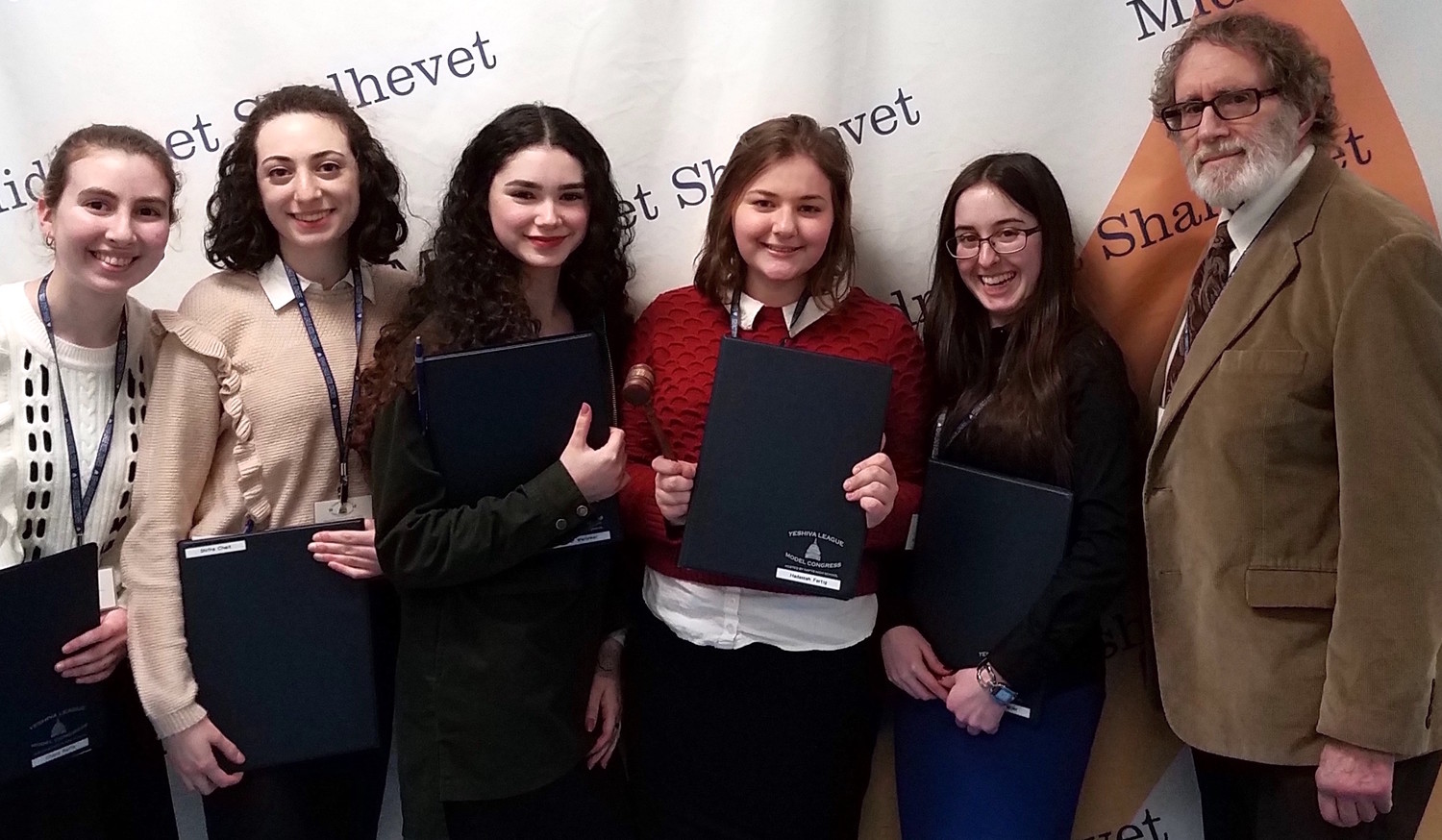 The event gives students a chance to engage in a role-playing simulation of the United States Congress. Split among 18 committees, students became senators and one by one presented their bills. After all thoughts were brought to the table, the senators voted on whether or not to pass each bill.

By the end of the day, three of the five proposed Midreshet Shalhevet bills had passed and senior Hadassah Fertig was named best overall delegate in her committee, and was awarded a gavel.