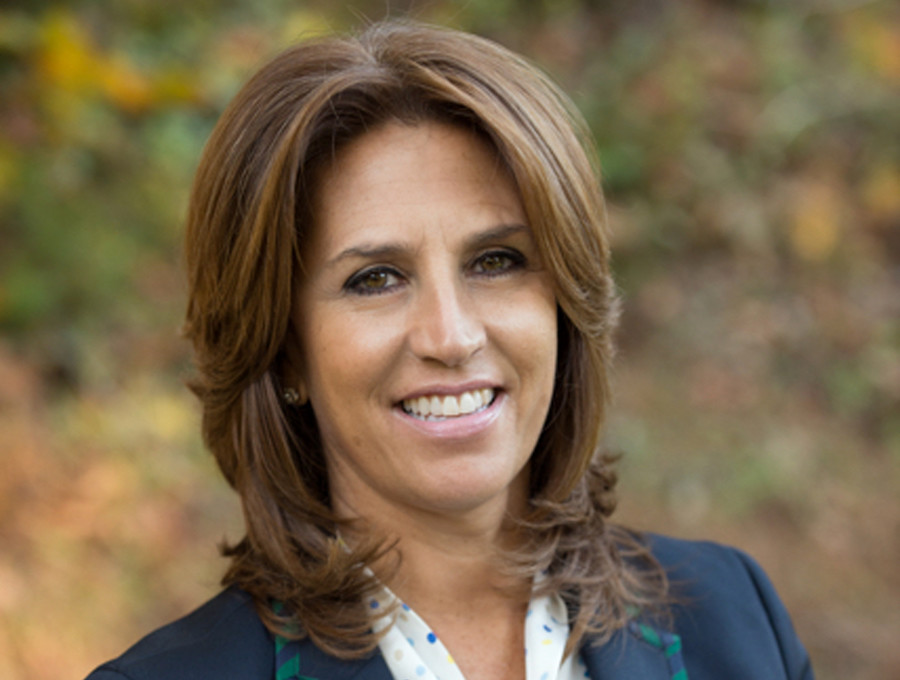 Solomon previously worked as a major gifts officer at UJA-Federation of New York, and as a development director at one of its partner agencies, Henry Kaufmann Campgrounds. At UJA-Federation, she spearheaded a collaboration to bring Long Island Holocaust survivors together to enjoy a Passover Seder at the Friedberg JCC — an example of how she has created experiential opportunities for supporters and program beneficiaries.

“FIDF is the best organization to get involved with because all the money raised directly impacts the lives of soldiers in Israel,” said Solomon, who will be officially introduced to the Long Island community at the upcoming FIDF Long Island IDF Appreciation Evening on Sept. 14.

“I’m passionate about supporting the well-being of Israel’s brave defenders and I look forward to devoting myself to FIDF’s noble mission.”