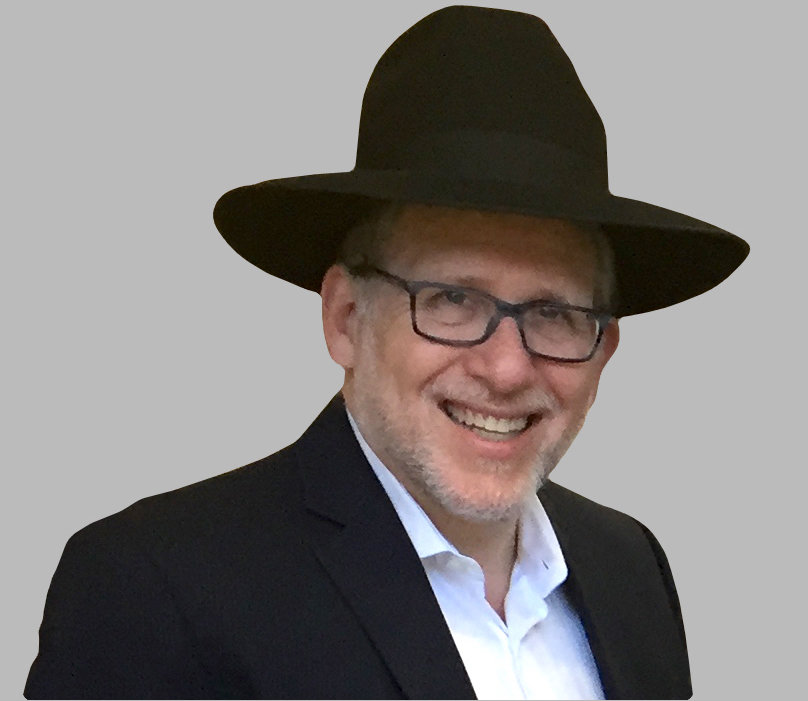 A Garden City attorney has sent a notice of claim on behalf of Cedarhurst resident Cheryl Friedman to several government entities and two utilities that a $35 million wrongful death lawsuit will be filed by the end of the year, after Friedman’s husband, Dr. Richie Friedman, passed away after being struck by a car in the Village of Lawrence as he walked home from shul on mottzei Shabbos, Dec. 1.

The notice of claim made a number of agencies aware that they could be liable for Friedman’s death: Lawrence’s Department of Public Works; the Town of Hempstead’s street lighting and traffic control divisions and its departments of buildings, engineering, highway, public safety, public works and sanitation, as well as the Town Board and the commissioner of highways; the Nassau County Department of Public Works, traffic safety board and Police Department; the Long Island Power Authority; PSEG Long Island; and the state Department of Transportation.

The car that struck Friedman was driven by Eric Stern, 44, who was not named in the claim notice because that is a legal requirement only for the government entities. Stern will more than likely be added to the lawsuit, according to Steven Fink, who represents Cheryl Friedman.

“You never want to miss an opportunity to include a party, and ultimately I’m sure that several of the entities will be responsible,” Fink said, adding that after all the required hearings are completed, the suit will ask for compensation severe and prolonged pain and suffering and death, economic losses and loss of services, “as a result of the negligent, careless, reckless and wanton conduct,” as stated in the claim.

Fink said he anticipated that investigative hearings would take place in the next 90 days. After that, the lawsuit will be filed against the entities believed to be at fault.

Friedman, 55, was walking north on the Washington Avenue roadway, between Donmoor Road and Broadway in Lawrence, at 5:39 pm when he was struck by a northbound 2016 BMW driven by Stern, who remained at the scene, according to police. Friedman suffered a traumatic head injury and was taken to a local hospital, where he was pronounced dead.

Friedman was a bariatric surgeon at Mount Sinai Beth Israel Hospital in Manhattan, and the medical director of Hatzalah of New York City, which includes the five boroughs; Monsey, in Rockland County; and the Catskills. Before moving to the Five Towns, he was an East Side Hatzalah member, and was one of the founding members of Hatzalah of the West Side more than 30 years ago.

Hundreds of people mourned his passing at the Bobover Beis Medrash, in the Boro Park section of Brooklyn, on Dec. 2, and then at Yeshiva Darchei Torah, in Far Rockaway, later that day.

Philip Katz, an attorney and an adjunct professor of criminal justice at Farmingdale State College, said that the large number of parties named in the notice of claim is to “cover all the bases,” but “at the end of the day,” he added, “the proper litigants” will be uncovered.

Noting the high dollar amount, Katz said that it was more than likely that the suit would go to trial, because none of the entities would want to settle. “With that kind of number, no municipality will be talking those kinds of numbers,” he said, adding that the number of investigative hearings would depend on the availability of all of the agencies and individuals named in the claim.

The Herald attempted to contact all of the potential defendants, but only the Village of Lawrence, the Long Island Power Authority, Nassau County, PSEG Long Island and the Town of Hempstead responded to calls for comment.

“We do not comment on pending litigation,” said county spokeswoman Karen Contino. Lawrence officials echoed those words. “The town attorney has advised that this accident happened in the Village of Lawrence, therefore the town of Hempstead had no jurisdiction,” town spokeswoman Susan Trenkle-Pokalsky said.

“PSEG Long Island does not comment on pending litigation,” said spokeswoman Elizabeth Flagler, adding that LIPA would not comment, either.