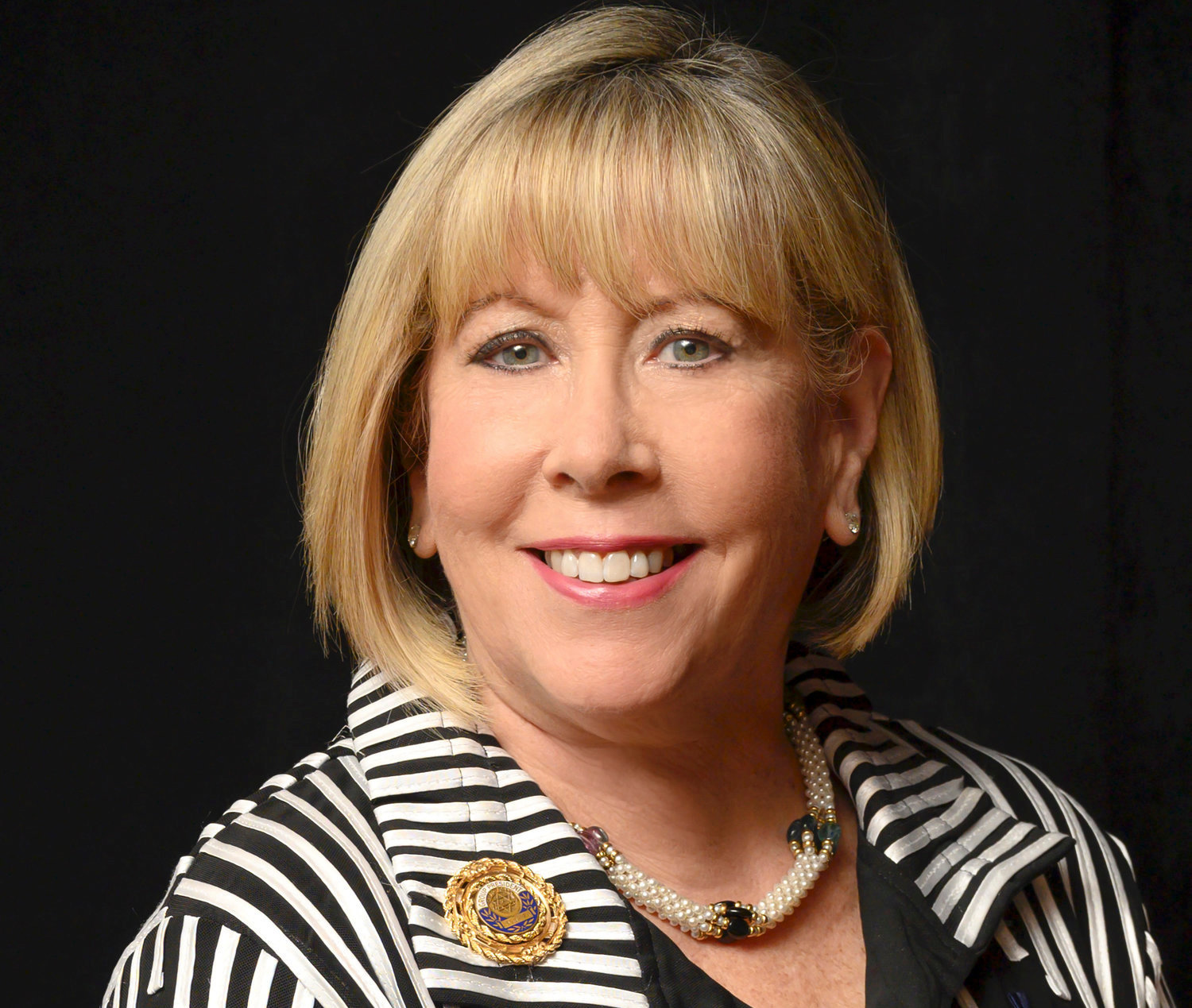 Let's show that we are unafraid to draw lines around what is and is not hate.”
By Rhoda Smolow

In May 2016, the International Holocaust Remembrance Alliance (IHRA) gifted the world an opportunity to abandon subjective decisions of what qualifies as anti-Semitism. The IHRA, 31 nations seeking to promote Holocaust education and remembrance, negotiated the working definition of anti-Semitism which empowers moral and well-intentioned democracies to create policies that effectively combat the spread of this stubborn global contagion.

For decades, the US has led the world in leveraging its awesome influence, economic might and moral foundations to force light into dark corners of the world where Jews are targets for discrimination. Our nation, however, has not yet fully examined the question of what constitutes anti-Semitism or harnessed the power that comes with applying a definition.

Today America is in the throes of an important conversation about how it can be truer to its ideals. The focus on race, ethnicity, socioeconomics, gender and other factors is healthy and reflects a mature society willing to struggle with what America will stand for in the 21st century. We must add to this conversation how America defines anti-Semitism so we can rise above it once and for all.

This is not to suggest that America has failed to take the rise in anti-Semitism seriously. To the contrary, law-enforcement agencies track anti-religious hate crimes and publish data annually that serves as a crude barometer of how anti-Semitism manifests in violence. And this Congress passed critical legislation designed to combat anti-Semitism through the most effective means — education — through the Never Again Education Act. But the fact remains that we are at war with an enemy that we have yet to define.

Members of Congress from both sides of the aisle have been vocal in their support of the IHRA definition.

Earlier this year, Sens. Jacky Rosen (D-Nev.) and James Lankford (R-Okla.), co-chairs of the Senate Bipartisan Task Force for Combating Anti-Semitism, called the definition a “helpful tool to train law enforcement and inform educators about how to identify and combat anti-Semitism.”

Hadassah the Women’s Zionist Organization of America, agrees and is encouraged by congressional support of this definition. Hadassah’s decades-long record of focusing on combating anti-Semitism demands that we continue to amplify congressional voices that are influencing this discussion. It is time for the United States to write the IHRA definition into law. We urge Congress to do so now.

When we finally do so, we will say to each other that we are unafraid to draw lines around what is and is not hate. While no law can drive hatred from the heart and fill it with respect, acceptance, kindness and love, good laws demonstrate what we value as a nation, where we are headed and how we will arrive there.

Rhoda Smolow, national president of Hadassah the Women’s Zionist Organization of America, is a resident of Great Neck.