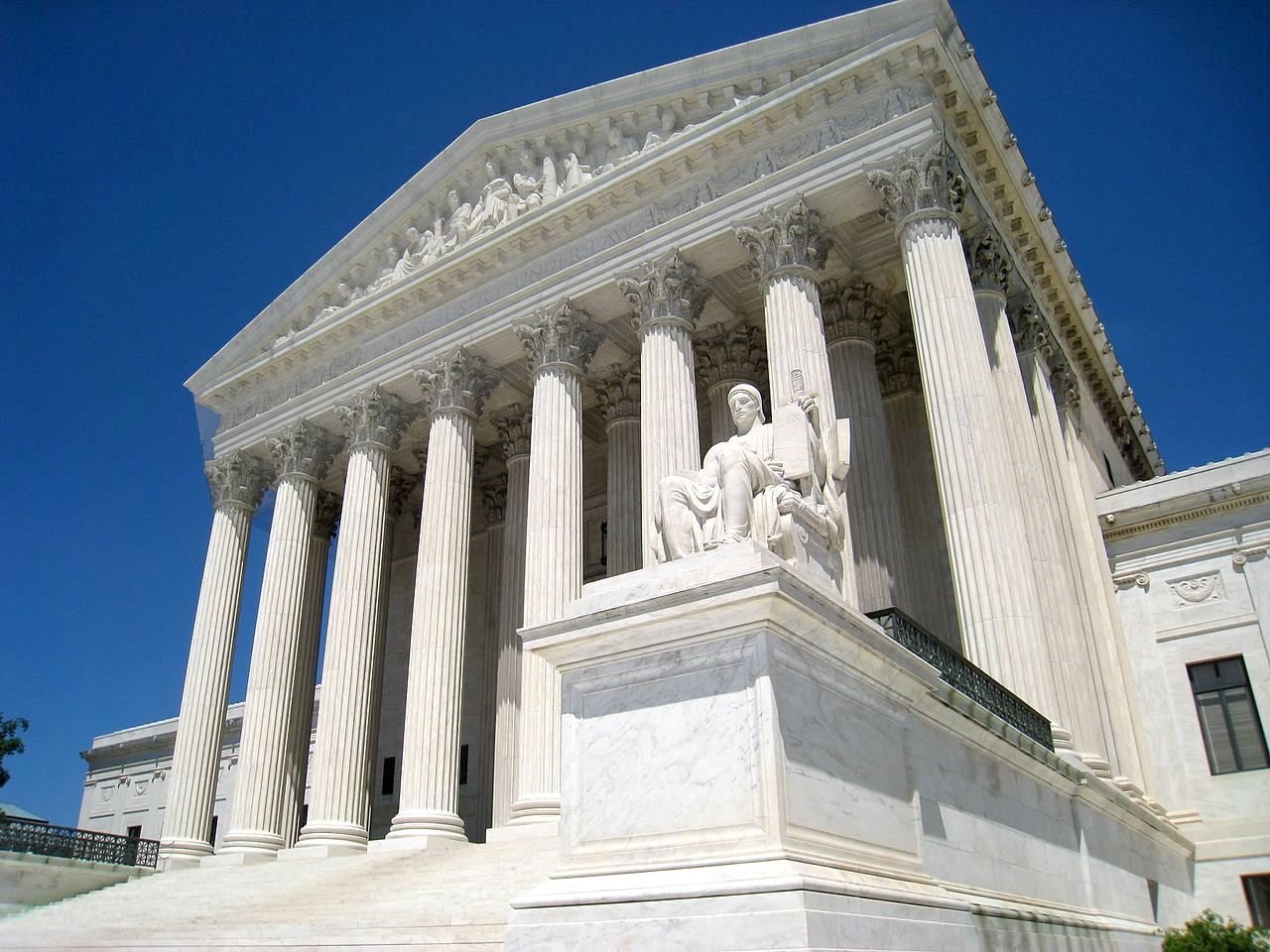 For Orthodox Jewish advocacy groups, the last day of the US Supreme Court’s 2020 session brought a big win.

On Tuesday, the high court handed school voucher proponents a victory in ruling that a state-run scholarship program funded by tax-deductible gifts could not exclude religious schools. The court split 5 to 4 in the Espinoza v. Montana Department of Revenue case, with Chief Justice John Roberts providing the swing vote by joining the conservative justices.

“A state need not subsidize private education,” Roberts wrote. “But once a state decides to do so, it cannot disqualify some private schools solely because they are religious.”

The case was significant for Orthodox advocacy groups that have fought alongside Christian groups for expanded state aid to parochial schools. Both the Orthodox Union and Agudath Israel filed briefs on behalf of the plaintiffs.

“Over the past decade, the Orthodox Union’s advocacy work has spearheaded the creation or expansion of many state aid programs to support parental choice in education,” Allen Fagin of Woodmere, retiring executive vice president of the Orthodox Union, said in a statement applauding the ruling. “Today’s strong ruling from the Supreme Court solidifies the legal bases for these programs and bolsters their long-term benefits for the Jewish community and other faith communities.”

OU Executive Director for Public Policy Nathan Diament said, “The essential promise of the First Amendment’s religion clause is to guarantee religious freedom in the United States by requiring government neutrality toward religion.

“A state discriminating against religion is just as unconstitutional as a state promoting one particular religion. In its ruling today in Espinoza, the Supreme Court has clearly rejected any kind of discrimination based upon the religious ‘status’ of a family, school or student.  The high court makes clear that the Free Exercise Clause demands the equal treatment of religious citizens and institutions in government programs.”

“All parents and families should have the right to make the best choice for their children’s education,” said OU President Mark (Moishe) Bane of Lawrence.

The case, in which the Montana Supreme Court had ruled that a scholarship program funded by tax-deductible donations had to be dismantled because scholarships used for religious schools would violate the state constitution’s “no-aid” clause, was viewed as a proxy in the fight over school vouchers. School vouchers are programs through which states allow parents to use taxpayer money to pay for tuition at private schools, most of which are religious in the United States.

Critics of no-aid clauses, also known as Blaine Amendments, have cited their origins in arguing against their enforcement. The amendments, which were rooted in anti-Catholic sentiment, were added to state constitutions in the late 19th century to prohibit the use of state funds for religious private schools.

It’s unclear whether and how the ruling will affect Jewish schools in the short term. The ruling does not compel states to offer voucher programs, and New York and New Jersey, home to the country’s largest Orthodox Jewish communities and most Orthodox schools, do not permit vouchers. Lawmakers there are unlikely to quickly create voucher programs, which are favored by political conservatives.

Still, the case matters because it nudges open the door for state funding to flow more often to religious schools. It follows a 2017 case in which the court ruled that a church could not be excluded from receiving government benefits because of its status as a religious organization.

“If you wanted to boil down the key contribution of the opinion, it’s the application of the rule from 2017 to schools,” said Michael Helfand, associate dean for faculty and research at Pepperdine University’s Caruso School of Law. “Ultimately it nudges the ball down the road in terms of the ability of schools to get equal treatment.”

That is increasingly the agenda for Orthodox groups. Fagin of the Orthodox Union told the Jewish Telegraphic Agency last week that school choice could become “one of the most important civil rights issues” of the next decade.

Private schools can already receive public funding for some services, including busing and textbooks, that are extended to all students. (Many students who attend Jewish schools in New York ride buses paid for by their school districts.) But the broader pot of taxpayer funds goes to public schools and the students they educate, leaving families and religious groups to fund private schools.

Receiving additional state funding can be a double-edged sword for private schools. Some states require students whose education is subsidized by vouchers to take state exams, with consequences flowing to schools whose students fall short. That arrangement could be complicated for Orthodox advocates, who have fought against oversight of yeshivas in New York City.

In the Espinoza case, one Jewish group filed a brief supporting the original decision by the Montana Supreme Court.

The Montana Association of Rabbis argued that the scholarship program violated the Free Exercise clause by using taxpayer money to pay for religious education. The group also noted that the only religious schools in Montana were Christian, meaning that the program would effectively privilege Christianity over other religions.

Rabbi A. D. Motzen, Agudath Israel of America’s national director of state relations, said in a statement that “Agudath Israel has played a leading role in advocating for programs that make it easier for parents to choose private and religious schools.”

“Today’s ruling endorses Agudah’s longtime position that states may not bar families from using state aid at the school of their choice simply because they choose a religious option,” he said.

“Agudath Israel has been fighting religious discrimination for decades, and we will continue to do so,” said its executive vice president, Rabbi Chaim Dovid Zwiebel, “We are thrilled that the Supreme Court has made clear that discrimination against religious schools in state aid programs is a constitutional violation.”