From the Bronx: Meir Kahane, again and again 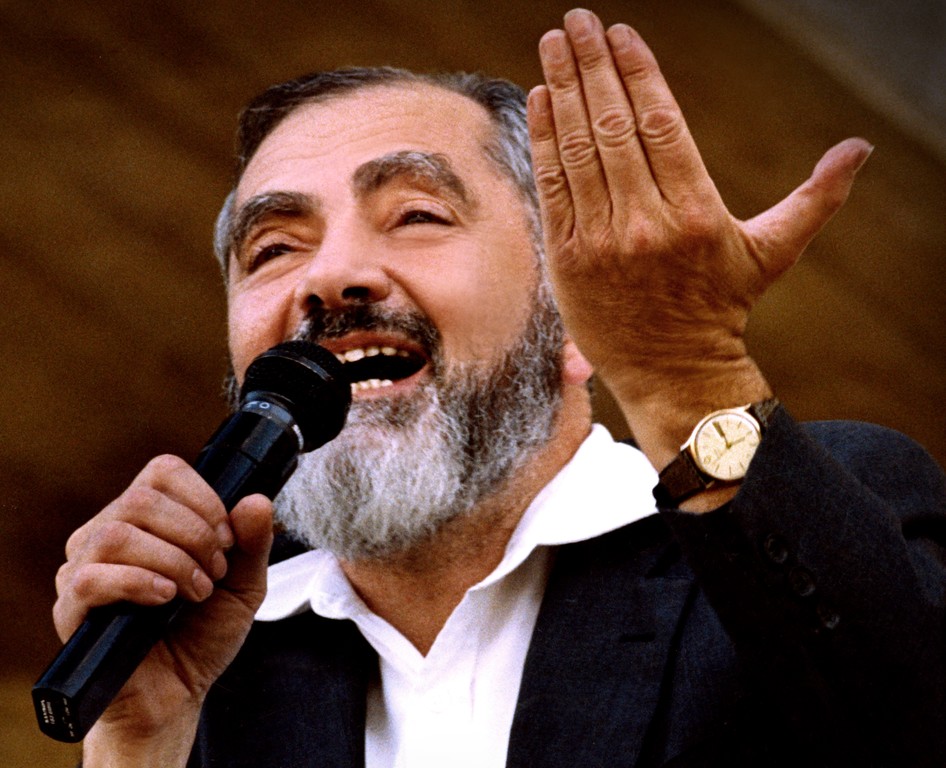 My visit to the Bronx for a photoshoot last week brought back a timely memory, of when Rabbi Meir Kahane came to the Young Israel of Pelham Parkway, 30 years ago. I detoured to see some of the old neighborhoods and reflect on how things change and how they don’t.

Rabbi Kahane was feared by both Arab and Jew. Ironically Jews feared him more, which is why he was banned from most pulpits and is not mentioned in most yeshivas and is little known today by most Jews. He dared use rhetoric and suggest behavior that was normally directed against Jews.

A passionate scholar and creative thinker, he dared ask tough questions, put Soviet Jewry on the front page, and gave timid Jews like my Aunt Sadie an umbrella of courage opened by younger, braver, more valiant Jews who showed that we did not have to be victims; he made hate-filled predators think twice before targeting children, mothers, or Sadie as she walked slowly, leaning on her shopping cart, the three blocks to and from her neighborhood A&P.

The Jewish community was both fearful and hopeful during the Lebanese war, anticipating that Israel would again prevail. And then Rabbi Kahane arrived from Israel to share his fears.

This week is 25 years since his assassination. And with new cycles of terror against Jews, we are experiencing the same fear and hope that has been our history. Yet with each passing year, we are distanced from believing Never Again. It used to be said with passion. Now it is said as a distant hope.

It is a human defense mechanism to want to believe and hope and think positive. The alternatives are too painful. Most young people today really have not internalized history — it can be boring and old to young, enthusiastic, idealistic people. But it is irrefutable. Seeing how entire blocks decay, die, and then rebuild; how natural disasters and floods decimate entire communities; how cities like Berlin looked in 1930, 1950 and 2010 … with all of that comes the realization that all we have read, can really be and be again.

I loved Rabbi Kahane, because he gave meaning to our prayers, prayers that quiver with passion, words that undulate between deep breaths and which take our breath away. That is kavanah!