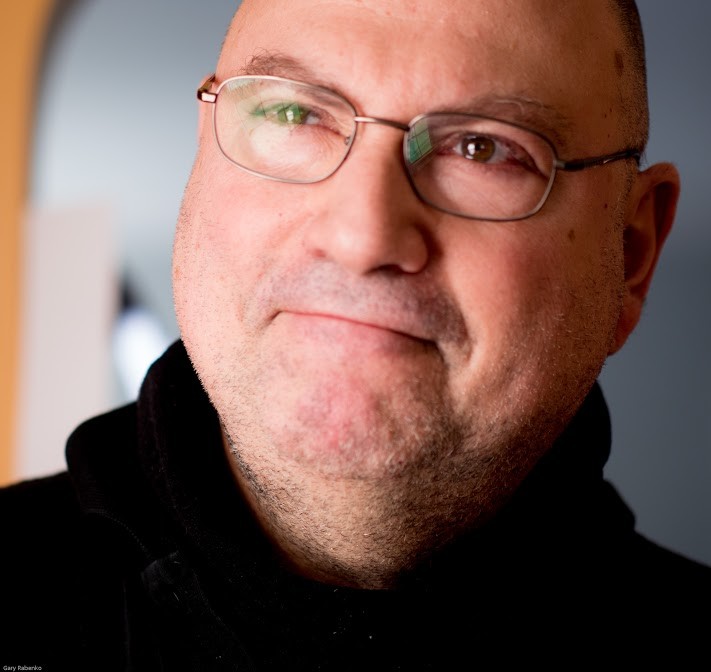 Imagine a bar mitzvah without a book? In the seventies, eighties and nineties, those with a formal reception for family and friends had a photographer and then eagerly planned and anxiously anticipated the arrival of a Bar or Bat Mitzvah album, which would become a valuable heirloom to share with a future spouse and then

For decades my clients felt that the product was absolutely essential. Perfection and thoroughness in the design of their child’s album was tireless. For B’nai Mitzvahs, parents required that each child have his or her very own book with tweaks to personalize it with that child’s friends and portraits revolving around him or her. What effort we went to in making those albums perfect! I cannot imagine the outrage if for any reason the “pictures did not come out” or, if there was no album to be had. Back then we shot a mere 200 photos, which then seemed generous. If one shot was missed it was a big deal. Shoppers would ask, “How many photos do you take?” They wanted more to choose from.

A few months after the client received the proofs we would meet to plan the album. Then, bookbinders only bound the books. We had to pull the negatives, write up instructions for each negative, which then got sent to a photo-lab. Prints received from the lab would have to be quality checked and some needed reprinting. Then they would be hand retouched, and finally the set of all album pages would go for binding. This took many months. For those who printed our own images, the details involved where tenfold. Today production can be much easier and faster.

Yet some parents never get around to choosing their child’s photos, or making the album. Why? They await the proofs; check that they looked good, and that they have pictures of all their friends. But then many never choose their photos. Invariably the old adage that the most important photo is always the one their photographer missed has led real pros to shoot very heavy to increase the likelihood of having what is later desired while countless newbie pros simply shotgun their shoots — not knowing what is good or bad —“just to be sure.”