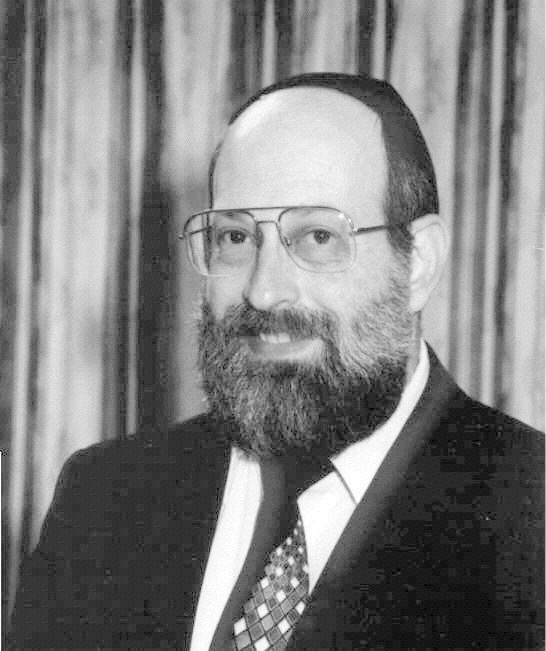 A bicentennial as jubilant as this year’s hasn’t been seen since the commemoration in 1976 of our nation’s birth. The current year-long birthday party being celebrated in essays, articles and symposia honors Charles Darwin. Abraham Lincoln was also born in 1809, but the lion’s share of lionizing has been of the man whose theory about the origin of species has become the touchstone of contemporary biology.

Part of evolution’s upshot, of course, is that living things forever remain mere works in progress, which lends the hoopla over Darwin a tasty irony, since precisely the same is true about science. Even as seemingly perfect a system as Newtonian mechanics was subsumed, subtly but conclusively, by Einstein. Yet those who elevate Darwin’s theory to an article of faith seem unwilling to even consider that the current understanding of how species came about might one day be explained by a different and grander, if currently unimagined, conclusion than the one reached by the famed biologist. The idea that earth’s astounding array of life may owe itself to something other than the random mutation of species into others — a metamorphosis never reproduced in any laboratory — is a forbidden thought. Imagining “a biological Einstein,” to borrow Verlyn Klinkenborg’s phrase, has become heresy.

Thus, efforts to permit open discussion of Darwinism are derided as a “war on science.” And a leading scientific group is boycotting Louisiana because a law there permits teachers to use supplemental texts to “help students critique and review scientific theories.” And the Texas Board of Education is being petitioned to amend the state curriculum so that students are no longer encouraged to explore “the strengths and weaknesses” of all scientific theories –– words, the petitioners say, that dangerously suggest that Darwinism could be wrong.

But there are indeed weaknesses in the theory of macro-evolution, noted by scores of intrepid biologists, mathematicians, chemists and geneticists. It is telling how those heretics are treated by the evolution-evangelicals. Celebrated Darwinist Richard Dawkins, for instance, pronounces that anyone who does not believe in evolution is perforce “ignorant, stupid, or insane.”

If American public schools aim to foster critical thinking, it is hard to imagine how ridiculing, much less banning, different points of view serves that goal. The heretic-hunters would do well to consult Darwin himself. “A fair result,” he wrote, “can be obtained only by fully stating and balancing the facts and arguments on both sides of a question.”

What makes so many so certain that the current scientific orthodoxy is the final word? The answer is hubris, the monkey wrench in many a human machine. The merest modicum of modesty would compel the scientifically sure to recall that their counterparts in centuries past were no less confident in their own times’ scientific certainties. And to consider how, centuries hence, people will likely look with pity on the limited understanding of 21st century science.

It took only decades, not centuries, to supplant the “explains-it-all” billiard ball model of protons, neutrons and electrons –– presented to us children in the early 1960s as the ultimate understanding of matter’s fundamental nature –– with the bizarre particle-zoo that is contemporary quantum physics. The “primordial soup” of the Miller-Urey experiment that our teachers assured us would yield complex components of life within months has still not done so. Astrophysics theories have come and gone like footwear fashions.

A little humility would help us recognize that, no matter our scientific progress, we humans resemble nothing so much as the proverbial blind men first contemplating an elephant, each touching a different part of the pachyderm and concluding that the beast is shaped, variously, like a tree, or a snake, or a sail or a wall. No, not an elephant; we are blind men confronting a rainbow.

Which brings us to a third famous man born in 1809: Louis Braille, who developed the system of raised marks that enables the blind to read. While he opened a world of literature and written communication to the unsighted, he could not help them visualize color or contrast or beauty. There are limitations to our sense of touch.

As there are to all our senses. They are imperfect tools, even in tandem with our intellects, for truly understanding reality, and for conclusively reconstructing the past. Does science have any idea why the universe appeared, or life, or consciousness?

We certainly can, and should, strive to understand what we are able to fathom with the gifts we have been granted. Engaging in scientific inquiry is a noble pursuit and can provide a healthy sense of wonder at the world.

But when conclusions are confidently proclaimed that collide with what we inherently know to be true –– like the fact that human consciousness is qualitatively different from that of animals, or that we have free will, or that “right” and “wrong” have essential meanings –– we have to stop and ponder our inherent limitations. Stop and realize that there is more in heaven and earth than is dreamt of in our philosophies.

That, as Charles Darwin wrote, in 1872:  “[I]t is always advisable to perceive clearly our ignorance.”