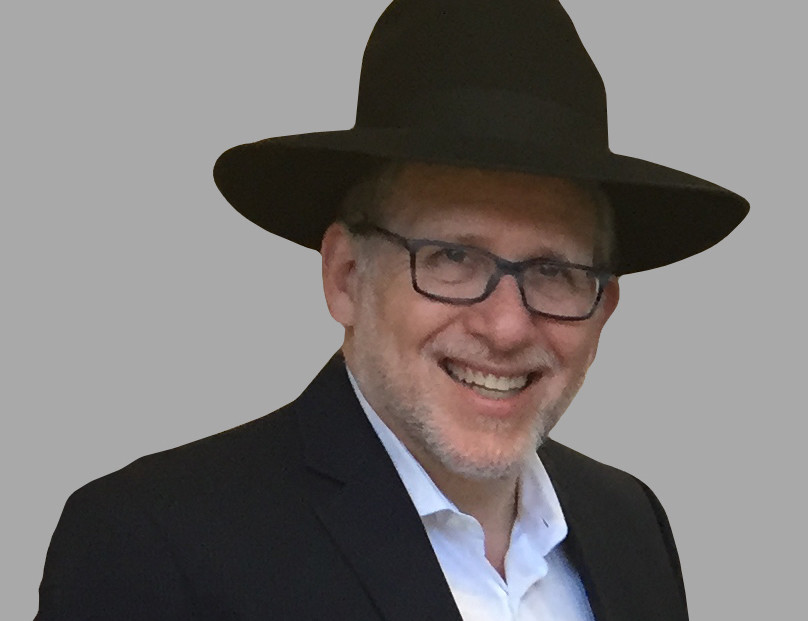 CommUnity The Achiezer Gala will be dedicated to the memory of Dr. Richie Friedman a”h,a leader in the regional Hatzalah system for more than three decades, Achiezer announced this week. Friedman (pictured) was niftarafter being hit by an automobile as he walked home from shulin Lawrence on motzei Shabbat, Dec. 1.

“It is our fervent tefilahand hope that the chesed, achdusand kindness” that emanates from Achiezer’s event — on Sunday evening, Jan. 6, at The Sands Atlantic Beach — “will be a small measure of comfort to the entire Friedman family and the community at large, as well as an aliyahfor his neshama,”Achiezer said.

Friedman, medical officer of Chevra Hatzalah for New York City, was described as a “beloved friend of and senior adviser to Achiezer.”

See centerspread for details about CommUnity The Achiezer Gala, including a list of honorees. For reservations, visit Achiezer.org/Dinner