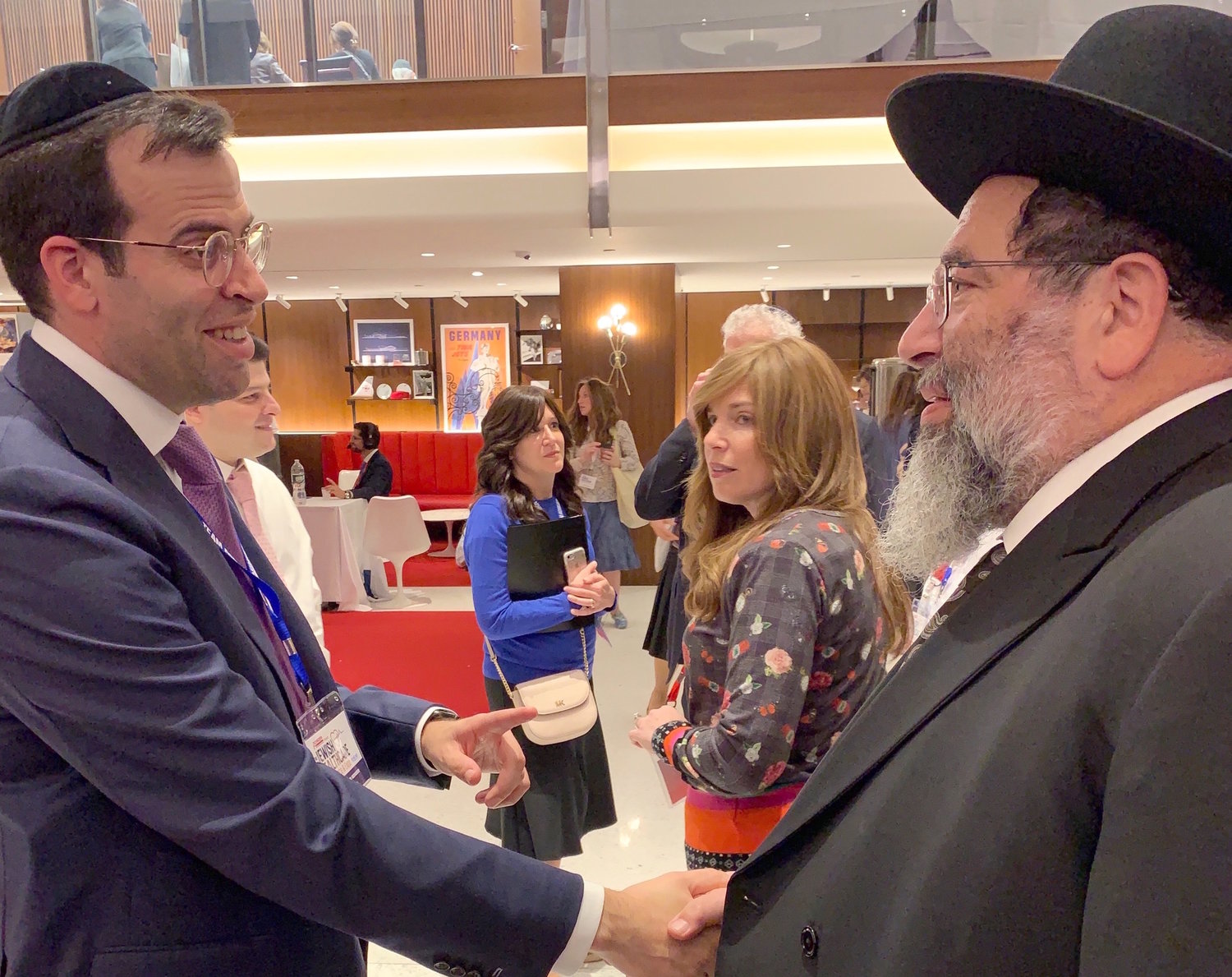 See also — Rabbi Glatt at Achiezer: Before illness, get a posek and Facing loved one's illness: Get help (and Medicaid)

Achiezer drew several hundred people to its Jewish Healthcare Conference & Expo on Sunday in the new TWA Hotel at JFK.

“It’s hundreds of people, but if you have one person who can now get through life because of what they saw today I get very emotional,” he said. “You can have a gazillion dollars in your bank account but you still need the tools to be an effective child, an effective parent.”