A letter from one editor to another [Note: Distribution of this column was BLOCKED BY FACEBOOK]

Challenging a provocation to antisemitism. 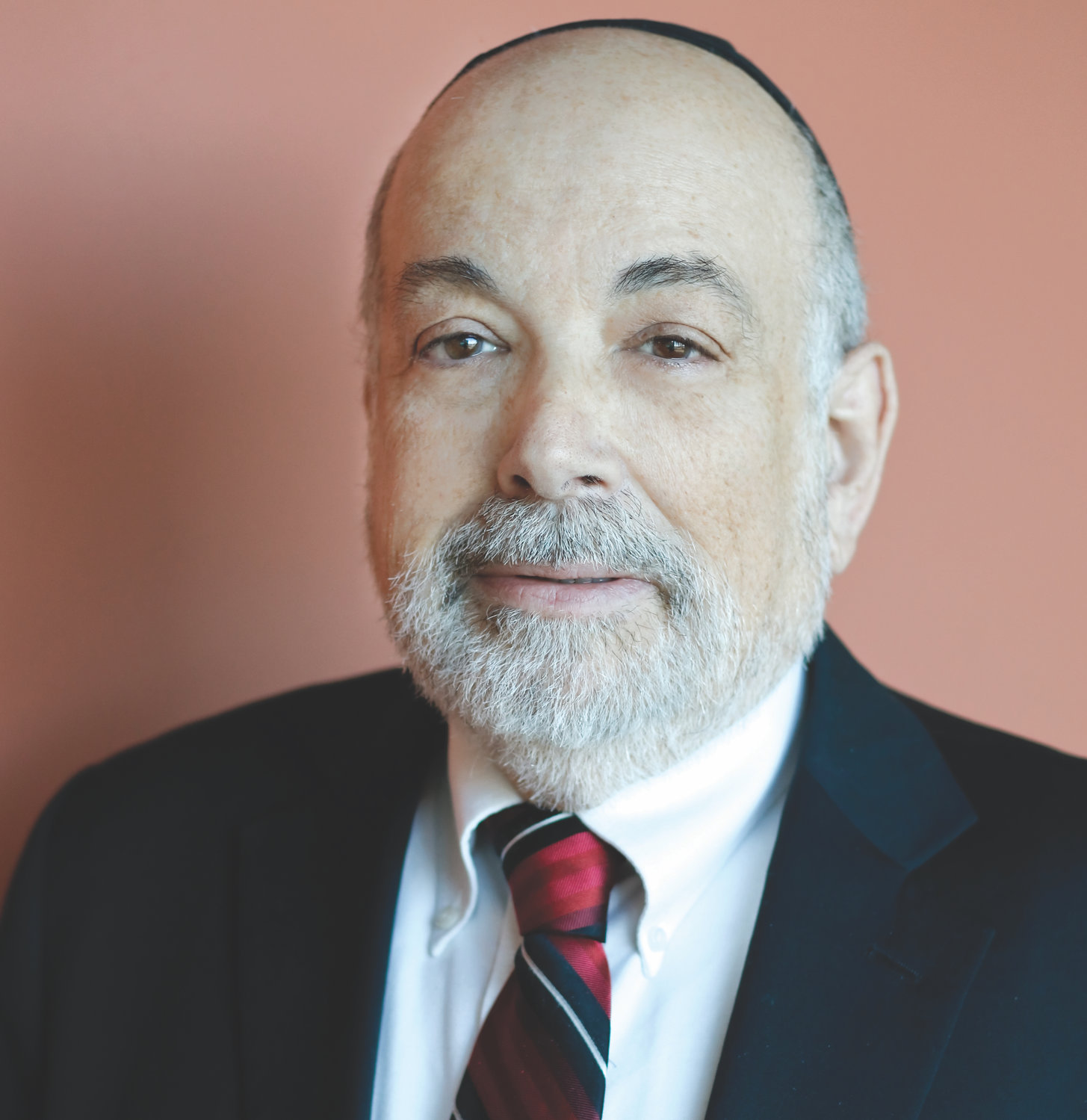 If Mr. Singer’s agitation was directed at another marginalized or targeted group, it would never have seen print in a respectable newspaper. But regrettably, it’s again acceptable to spread hate when the headline says ‘Jew.’”
By Ed Weintrob, Editor-Publisher, The Jewish Star

UPDATE: Facebook suppressed distribution of this article in The Jewish Star's newsfeed and rejected a paid "boost" because, FB said, it does not adhere to FB standards. Defending Jews and Israel apparently violate FB's sensibilities.

The following letter was sent to the editor of Long Island’s Herald Community Newspapers following its publication of a guest column by Hofstra University Professor Alan Singer. The Jewish Star, LI Herald and The Riverdale Press are owned by Richner Communications but The Jewish Star is editorially independent of the other newspapers. Singer is a professor of teaching, learning and technology who specializes in social studies education and United States history.

In “It’s a strange time to be a Jew, but when isn’t it?” Herald guest columnist Alan Singer adds his voice to the mainstreaming of Jew-bashing and Israel-bashing in our communities.

His provocations to antisemitism should not go unchallenged.

Israel, like every sovereign country, has a right to exist; in Israel’s case, that means existing as the Jewish homeland whose roots go back 3,000 years.

Mr. Singer (who in other writings supports the BDS movement) says Israel is a sinful “occupying” power that is criminal in its relations with Palestinians who live in Israel, in Judea and Samaria (the West Bank), and in Gaza. But his simplified libel belies the truths of a highly charged and very complex situation. He might learn something if he’d actually visit Israel and its “occupied” territories. But he chooses not to be bothered with facts: “I won’t visit the country while these policies are in place,” he writes.

The policies of Israel’s government, viewed using standards similar to those we apply to the regimes of other nations, are fair game for debate; to fundamentally challenge Israel’s right to exist is not.

“Denying the Jewish people their right to self-determination, e.g., by claiming that the existence of a State of Israel is a racist endeavor.”

“Applying double standards by requiring of it a behavior not expected or demanded of any other democratic nation.”

While he concludes that “it’s dangerous to dismiss deep antipathy toward Jews as the work of cranks,” he fails to acknowledge that antisemites and their facilitators now include misguided college professors like himself.

More than 2,000 years ago, the Maccabees led the Jewish nation in a war of national liberation against a world superpower (Greece’s Seleucid Empire) that resulted in the Jews reclaiming their independent national, religious and cultural identity in their historic homeland.

This is exactly what the Jews did in the 20th century — fighting a world superpower (Great Britain) and later great regional powers (united Arab armies) to again reclaim and sustain their national, religious and cultural homeland in the Jewish state of Israel, a polity first established more than 3,000 years ago.

The plight of Palestinians, like the plight of people living in challenging circumstances everywhere in the world, merits our attention and concern. But so too does that of the Jewish people, the world’s punching bag for 2,000 years, who have as much right to defend their homeland as do the citizens of any nation.

Over two millennia, we’ve seen where Jew-hatred leads: to discrimination, to murderous pogroms, to the Holocaust. After a brief respite in the aftermath of Hitler’s genocide which took six million Jewish lives (I’m compelled to cite the number because, due to the sorry state of Holocaust education and the platforming of Holocaust deniers, the scope of the Holocaust is no longer common knowledge), the discrimination and pogroms are back.

As for the Holocaust, Mr. Singer posits that “I don’t agree with expanding Holocaust education” and that “the near-extermination of European Jewry no longer stands out, at least for me, as a topic that deserves a special place in the school curriculum.”

Jews are under attack while opinion makers — Mr. Singer on Long Island, Kanye West at Mar-a-Lago, Reps. Rashida Tlaib and Marjorie Taylor Greene in Washington, Whoopi Goldberg in New York, Dave Chappelle on Saturday Night Live, and too many others — lend an aura of acceptability to the hatred of Jews.

Let’s not spread the fire; instead, let’s speak out when someone does, especially in our backyard.

If Mr. Singer’s agitation was directed at another marginalized or targeted group, it would be lost in his social media cesspool (where his column was previously posted); it would never have seen print in a respectable newspaper. But regrettably, it’s again acceptable to spread hate when the headline says “Jew.”