Facing terror as a daily event 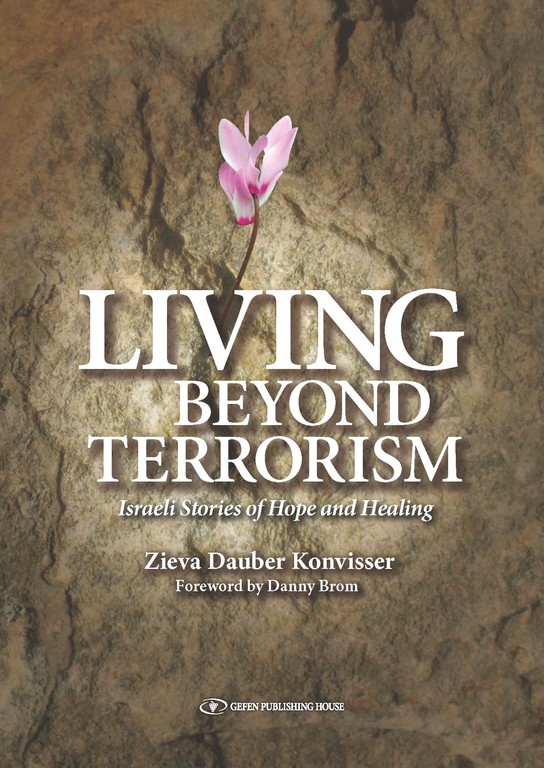 Last month witnessed a steep uptick in the number and frequency of terrorist incidents in both Jerusalem and the country at large. These acts of terror are true to their title, terror, in terms of the very nature of the acts — the element of surprise, the use of concealed weapons, use of cars, and the use of venues normally devoid of any suspicion of acts of terror.

Several literary items relating both directly and indirectly to terror will be the focus of discussion in this week’s essay.

Recently, Gefen Publishing in Jerusalem released a work entitled, “Living Beyond Terrorism: Israeli Stories of Hope and Healing,” by Dr. Zieva Konvisser. It deals with first 48 hand experiences of terrorism in such varied venues as buses, cafes, cars and pizzarias. Graphic are the descriptives of the reaction of the victims, including details of the healing experiences, the optimism that many still held to as an inspiration to others. Each story is testimony to the majesty of Jewish survival against all odds, a victory of the human spirit over the degradation that envelops those who regale in their acts of terror. The author writes with a deep respect for the victims and much sensitivity to the cause that they defend by their very presence and loyalty to Israel in these trying times.

While the time frame in this work spans from 2000 to 2006, a reading of today’s headlines give this work a feel of current events. One major aspect of this book’s composition is the detailed research methodology employed in its findings, an aspect rarely presented by most authors today. Also, this work includes a full chronology of major events, a listing of organizations supporting terror survivors and their families, and a thorough glossary and index.