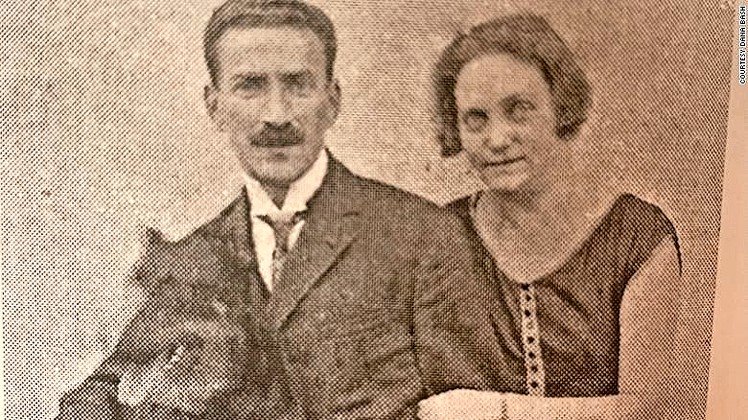 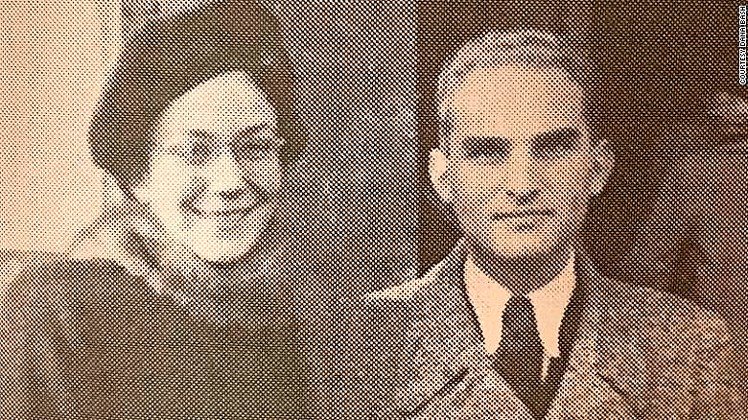 Dana Bash’s grandparents, seen in 1939 on their wedding day while on the run in Prague.
Courtesy Dana Bash 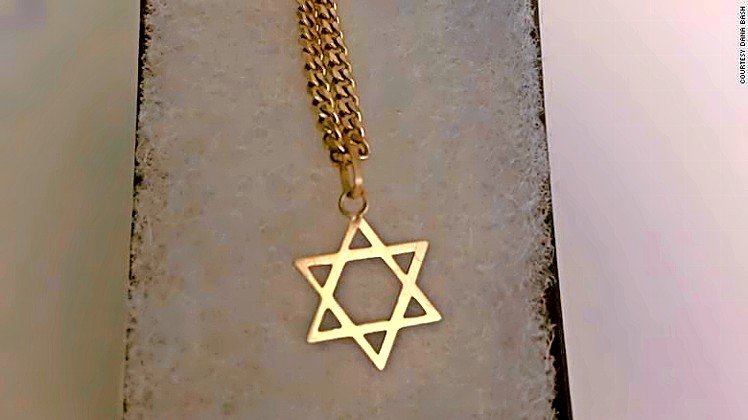 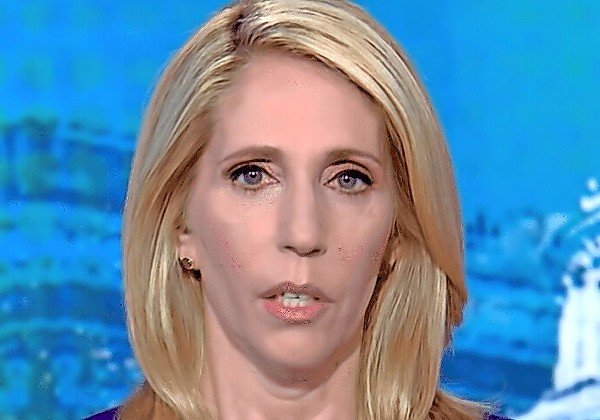 Dana Bash of CNN.
Previous Next

Normalizing the practice of and pride in Judaism is one of the antidotes to prejudice.”
By Dana Bash, CNN

In the weeks leading up to Chanukah last year, my then-10-year-old son told me that he thought he wanted a Jewish star necklace. It was a rather soft ask, so I quietly let it go.

To be honest, I wasn’t sure how I felt about the idea of him wearing his Jewish faith so prominently in public. It is not that I was embarrassed or ashamed — just the opposite. I have always been extremely proud of my Judaism. I display a mezuzah on the outside of the door of my home, as is the Jewish custom. But wearing a Jewish star is something I had never considered for myself, much less my young son.

I never bought it.

Then, halfway through the eight days of Chanukah, my son somewhat sheepishly asked if I had gotten him the only thing he had asked for, a Jewish star. I admitted that I hadn’t and asked what made him want one.

He said that a lot of his Christian friends at school wore crosses, and that he wanted to wear a symbol of his own faith. He told me he is a proud Jew.

To hear this come out of my young son’s mouth was jaw dropping. That he takes such pride in his religion — one preserved and practiced for thousands of years through countless generations of my family — made me incredibly emotional.

I immediately thought of my great-grandparents and aunt, Hungarian Jews who were not particularly observant but were murdered by the Nazis during World War II anyway.

I thought of my grandparents, who escaped the Nazis and miraculously made it to the US only two months before Pearl Harbor. They became patriotic Americans who never took for granted the ability to practice their Judaism freely.

Without knowing enough to make those connections, my son was asking to take up that mantle because it is in his soul and in his heart.

So, I said yes. We got the Jewish star and a chain to go with it.

What I did not say — what I was ashamed to even admit to myself — was that my young son showing the world that he is Jewish made me nervous.

What I did not know is what I learned in talking to experts and victims alike for CNN’s Special Report, “Rising Hate: Antisemitism in America,” that wearing a Jewish star can actually be a tactic in combating prejudice against Jews.

When we got to the part of the interview when I asked for some solutions to curb hate against Jews, Lipstadt — a world-renowned expert on anti-Semitism — said that she started wearing her Jewish star more frequently as anti-Semitic attacks started to rise.

“I can walk into a room and someone might not know it, might not identify it,” Lipstadt said, referring to the fact that she is Jewish. “And with the rise of anti-Semitism, I want to just say, here I am. This is who I am.”

Jeff Cohen, one of four congregants held hostage by a man who made anti-Semitic remarks in January during a Sabbath service in Colleyville, Texas, told us that as a result of his experience, he wears his skullcap, or yarmulke, more often now in public, not less.

“I’m not going to hide. I’m not going to allow myself to disappear because I do want to challenge other good people to stand up and say no. You know, if you don’t know the other at all, it’s easy to believe all of the stereotypes, all of the rumors, all of the conspiracy theories,” said Cohen, who, like everyone else we talked to, emphasized how critical it is to educate and to speak out when you hear or see something that conjures tropes against Jews — or any prejudice for that matter.

It’s been more than half a year since my son got his Star of David necklace. He wears it every day — sometimes under his shirt, sometimes out for everyone to see. He says he has never had any negative issues.

When I ask why he likes wearing it, he replies simply, “It’s my identity, mom.”

In our CNN hour-long special exploring the rise in anti-Semitism, my colleagues and I spent months talking to experts, law enforcement and victims about a modern phenomenon of normalizing hate.

It turns out that normalizing the practice of and pride in Judaism is one of the antidotes to prejudice — something that my young son understood innately.