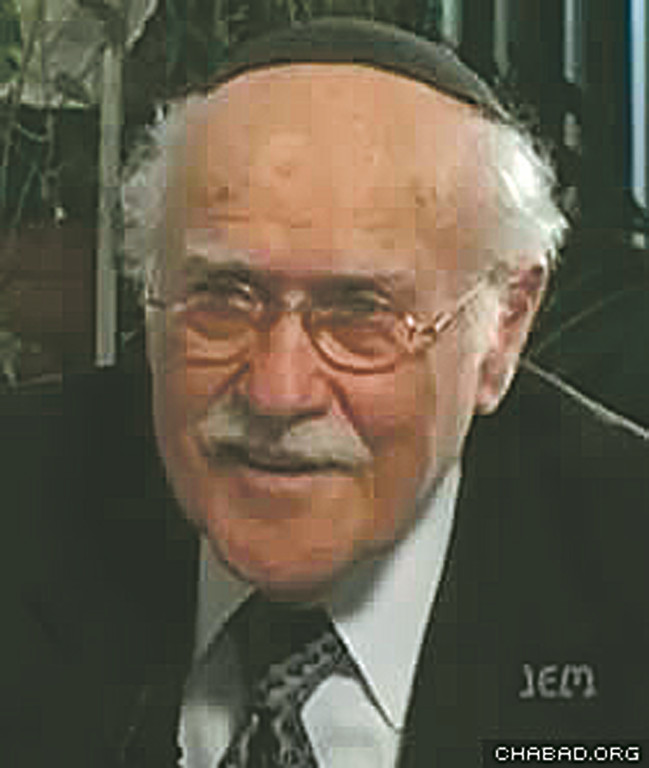 Rabbi Herschel Schacter passed away from natural causes before Passover at the age of 95.
By Malka Eisenberg

Rabbi Herschel Schacter, a Jewish leader whose life intersected and joined major events and institutions in modern Jewish history, passed away from natural causes before Passover at the age of 95. He had been living at a hospice residence in Riverdale. His funeral was held on March 21st at the Riverdale Jewish Center.

Schacter graduated from Yeshiva University in 1938, and was the first Musmakh (ordained rabbi) of Rav Joseph B. Soloveitchik at the Rabbi Isaac Elchanan Theological Seminary (RIETS) in 1941.

Schacter was a chaplain in the U.S. Third Army’s VIII Corps during World War II. He was the first chaplain to join in liberating Buchenwald concentration camp on April 11, 1945 as the smoke and the stench of burning bodies still filled the air. He ran from barrack to barrack calling to the Jews in Yiddish, “Shalom Aleichem Yidden (Greetings Jews) you are free!” They incredulously gazed at his uniform, having only seen the uniforms of their tormentors, not believing that someone in a uniform could be there to save them. He found and rescued a seven-year-old boy, who eventually became Israel’s chief Ashkenazic rabbi and is currently the chief rabbi of Tel Aviv, Rabbi Yisrael Meir Lau. Schacter stayed in the camp for months, conducting services and assisting in resettling thousands of Jews.

Later, he was the rabbi of the Mosholu Jewish Center in the Bronx for over four decades, was chairman of the Conference of Presidents of Major American Jewish Organizations and advocated for the rights of Soviet Jews, advising President Richard M. Nixon on the matter. He was also the Director of Rabbinic Services at Yeshiva University.

“Rabbi Herschel Schacter made a kiddush Hashem in his personal life,” said Rabbi Hershel Billet, rav of the Young Israel of Woodmere. “He combined erudition, superior oratory skills in three languages, excellence as a pulpit rabbi, inspiration as a U.S. Army Chaplain and leadership in the broader Jewish community. It is rare for an Orthodox rabbi to serve as Chairman of the Conference of Presidents of Major American Jewish Organizations. He did everything with class and great skill.”