Now that the queen is dead, long live the king? 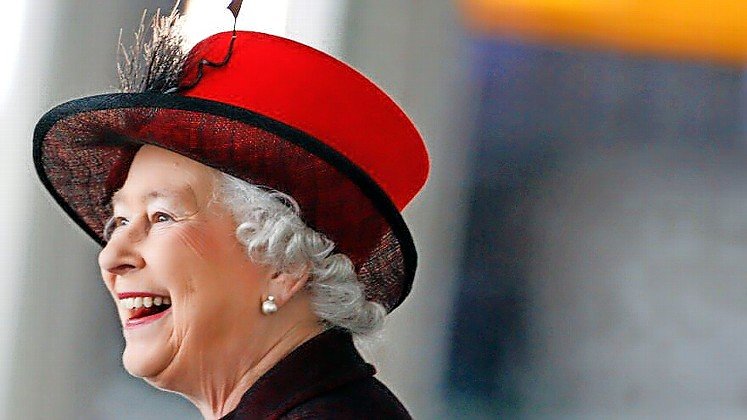 Queen Elizabeth II during a visit in London in 2008.
Alessia Pierdomenico, Shutterstock 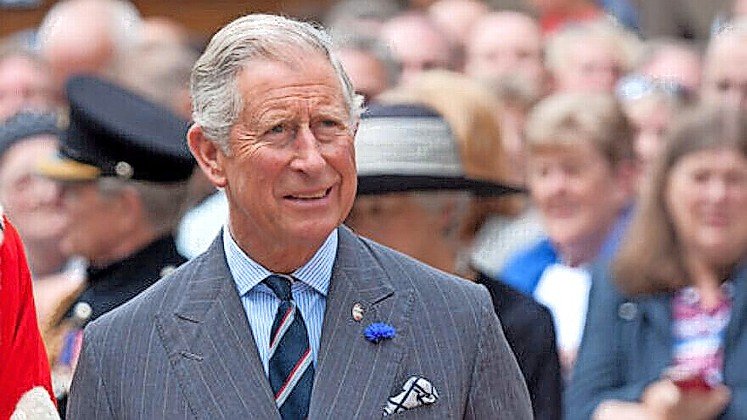 No one should pretend that Charles will easily fit his mother’s outsized shoes.”
By Ben Cohen

That Queen Elizabeth II was both Britain’s longest-serving and oldest monarch is a testament to the period of history in which she lived, and upon which she left an indelible mark.

Relative to past eras, Elizabeth’s reign was defined by prosperity and growth. In the wake of World War II and the end of its empire, Britain turned inward, creating a welfare state that looked after the health and education of its citizens, and provided a social safety net for those who needed it. In general, Britons enjoyed longer and more productive lives, and they did so under a monarch who ruled for a full 70 years and who died at the age of 96. (Elizabeth’s nearest competitor in the longevity stakes, her great-grandmother Queen Victoria, ruled for nearly 64 years and was 81 years old when she died.)

For the BBC, the queen’s death on Sept. 8 was so momentous that it amounted to “the moment history stops.” Certainly, it was a moment to stand back from the daily rush of events in order to consider her own contribution. As I wrote a few years back, “historians will now have a grand second Elizabethan era to pour through, one so lengthy that those things that were features of the first half of her reign — ration books, Royal Family struggles with the Church of England, a snarling punk ditty by the Sex Pistols that rhymed ‘queen’ with ‘fascist regime’ — were misty memories by the time it came to its close in the age of social media.”

Yet throughout those 70 years, the queen was a remote figure who was loved from a distance — as a figurehead and a vital national symbol more than as a flesh-and-blood individual. Memorable actions, such as staying in London for much of the devastating Blitz wrought by the fighter planes of the German Luftwaffe in 1940 and 1941, fed into a broader narrative of service to her country before anything else.

t the same time, the British people never knew her inner thoughts and feelings. Her conversations with the public were careful to avoid controversies (or at least the queen’s own view of them) to the extent that these exchanges were invariably rather anodyne.

From time to time, she would express views that underlined the gulf between her gilded life and the daily routines of her subjects, once opining that she was saddened “that people don’t take on jobs for life; they try different things the whole time.” Anyone compelled to work for a living knows that all too often, the modern labor market gives you no choice in this matter.

Even so, Elizabeth’s lack of familiarity with the commonplace challenges faced by her subjects didn’t prevent her from developing a shrewd political sense.

Many of the obituaries published since her death noted with amazement that no less than 15 prime ministers were in office during her reign, including Sir Winston Churchill, who was born in 1874, and the newly installed Liz Truss, born in 1975. Each of these prime ministers would dutifully attend a private weekly meeting with the queen to debrief her on current events — a rather anachronistic practice, given that British monarchs had ceased to be holders of real power long before she took the throne in 1952, but one that will doubtless continue under Britain’s new Head of State, King Charles III.

erhaps Elizabeth’s greatest achievement was to maintain a solid consensus among the British people that their monarchy should remain intact.

Over the last year, the Royal Family’s budget was more than $120 million, of which about 10 percent covered its travel expenses and housekeeping costs. In another context, spending public funds on luxuries for an unelected leader and her family in an economy hurtling towards a new recession might well cause disquiet; yet in Britain, most people don’t begrudge the monarch’s expenses.

The absence of a mass movement in favor of a republic and the historic reluctance of even left-wing members of parliament to question the need for a monarchy would suggest that Charles and his successors have little to worry about in terms of survival.

Of course, nothing is guaranteed. Elizabeth’s stability stemmed in large part from her talents in keeping her public and private lives separate, and her avoidance of major scandals. The widely viewed image of the queen sitting in a socially distanced Westminster Abbey in April 2021, wearing a black mask over her face as she buried her husband, Prince Philip, at the same time that the British government was convulsed by revelations of drunken office parties during the pandemic lockdown, seemed to embody her selfless ethic as much as the failings of the lesser mortals around her.

But her offspring cannot be viewed in the same way; Charles will never quite shake off the opprobrium he attracted when his marriage to the late, much-loved Princess Diana collapsed, while Andrew, her younger son, will never recover from the reputational damage inflicted by his friendship with the late disgraced pedophile, Jeffrey Epstein.

hould the question of the monarchy’s future be raised, these are the kind of details that will influence the outcome of any debate. No one should pretend that Charles will easily fit his mother’s outsized shoes, and he now faces the formidable task of winning the affections of the British people alongside their respect.

The knowledge that his mother held onto the throne despite frequent suggestions that she should abdicate in Charles’s favor — so as to avoid the present situation, where he becomes king at the age of 73 — will not help in that regard either.

Nevertheless, the coming days will see an outpouring of prayers for the new monarch’s success, not least from the British Jewish community, which this Shabbat will recite its weekly prayer for the Royal Family with King Charles named as “our sovereign lord” for the very first time. That will be accompanied by a profound sense of sadness that a woman who was integral to British life for nearly a century is suddenly no longer there, together with a modicum of anxiety about what the future might hold.

It seems fair, then, to wish King Charles the best of British luck.

Given what his mother represented, and the high regard in which she was held around the world, he is going to need it.