'Names Not Numbers' at MDS 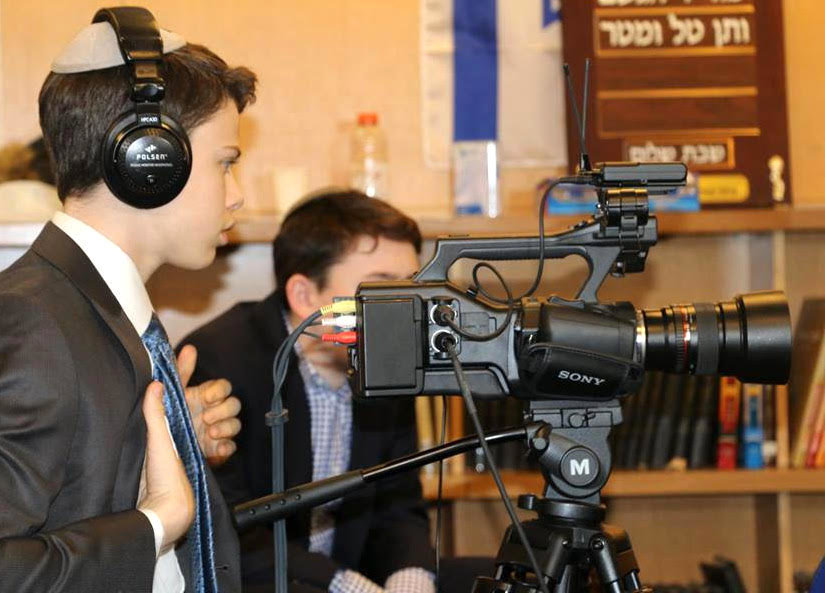 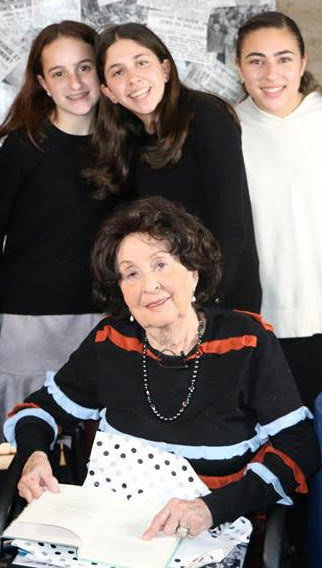 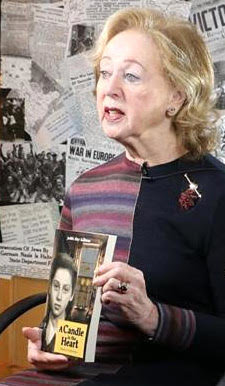 Students at Upper West Side elementary school have been attending weekly, in-school, Shoah seminars and, in preparation for the filming, learned interviewing skills, filming techniques and film editing. Throughout the interview process, they were awed by the testimonies of Joe Feingold, Judith Kallman (with her book), Leah Scharf (with three of the students), George Lindenblatt, Dr. Moshe Avital and Mike Stolowitsky and inspired by the survivors’ resilience, emunah and hope. Through the testimonies, the students become witnesses themselves.

“When I first saw Leah Sharf, the survivor that I interviewed, I was overcome with emotion,” student Raphaela Levy said. “As the interview went on and I learned more about her story, I began to understand the Holocaust in a different way. Her story inspired me, and has already made an immense impact in my life.”

Towards the end of the week, Head of School Raizi Chechik spoke to the students about emunah during the darkest of times, weaving anecdotes from the survivor testimonies the students had heard with study of responsa literature from the ghettos, and primary source readings about holding on to faith and humanity in the abyss. Survivor Dr. Moshe Avital  addressed this directly, explaining that it was emunah that gave him the will and strength to keep going.

During the next stage of this project, students will edit the interviews into a final documentary for a community screening on May 30.