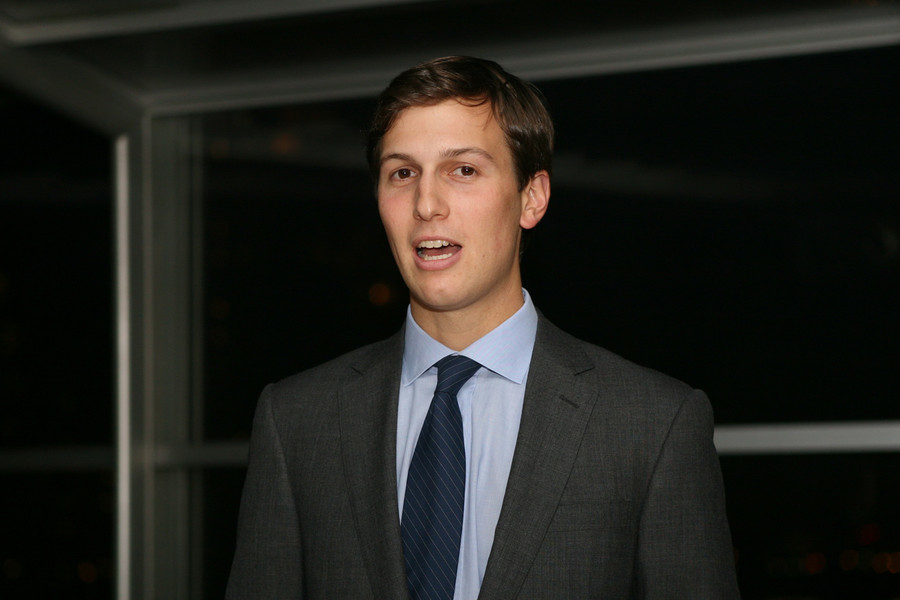 The charitable foundation of the parents of Jared Kushner, son-in-law of President-elect Donald Trump, has been generous to a wide range of Jewish institutions in Israel and America, the Haaretz newspaper reported this week.

Tax forms for 2010–14 show that the Charles and Seryl Kushner Foundation has given a few million dollars a year to charitable causes, with an average donation of between $5,000 and $10,000, Haaretz said. Jared and his three siblings sit on the foundation’s board.

In 2014, the foundation pledged $18 million to the Shaare Zedek Medical Center in Jerusalem, in addition to $2 million it had committed earlier. It contributed $250,000 to the Ramaz School on the Upper East Side, which is attended by the children of Jared Kushner and Ivanka Trump.

The foundation pledged $315,000 over the course of three years to the Friends of the Israel Defense Forces.

Among other Israeli institutions supported by the foundation are the United Hatzalah rescue service, $70,000; Maayanei Yeshua Hospital, $25,000; Rabin Medical Center, $23,000; the Shalva Children’s Center in Jerusalem, $20,000; the Israel Cancer Research Fund, $10,000; Meir Panim Lachayal, which supports Israeli soldiers, $4,000; the Israeli Philharmonic Orchestra, $2,500, and the Bezalel Academy of Arts and Design in Jerusalem, $1,000.

Among organizations and institutions in Judea and Samaria that have received Kushner funds are the American Friends of Beit El Yeshiva ($20,000 in 2013); the Etzion Foundation, which supports Yeshivat Har Etzion, Kibbutz Migdal Oz and the Herzog College teachers’ training institution, all located in the Gush Etzion bloc ($15,000), and Ohr Torah Stone, headquartered in Efrat ($5,000).

The foundation also supports American Jewish organizations including day schools, charities and cultural centers, according to Haaretz. Among its contributions are $30,000 to Chabad institutiutions and $20,000 to Kehillat Jeshurun, a Modern Orthodox shul on the Upper East Side that Jared and Ivanka attend.