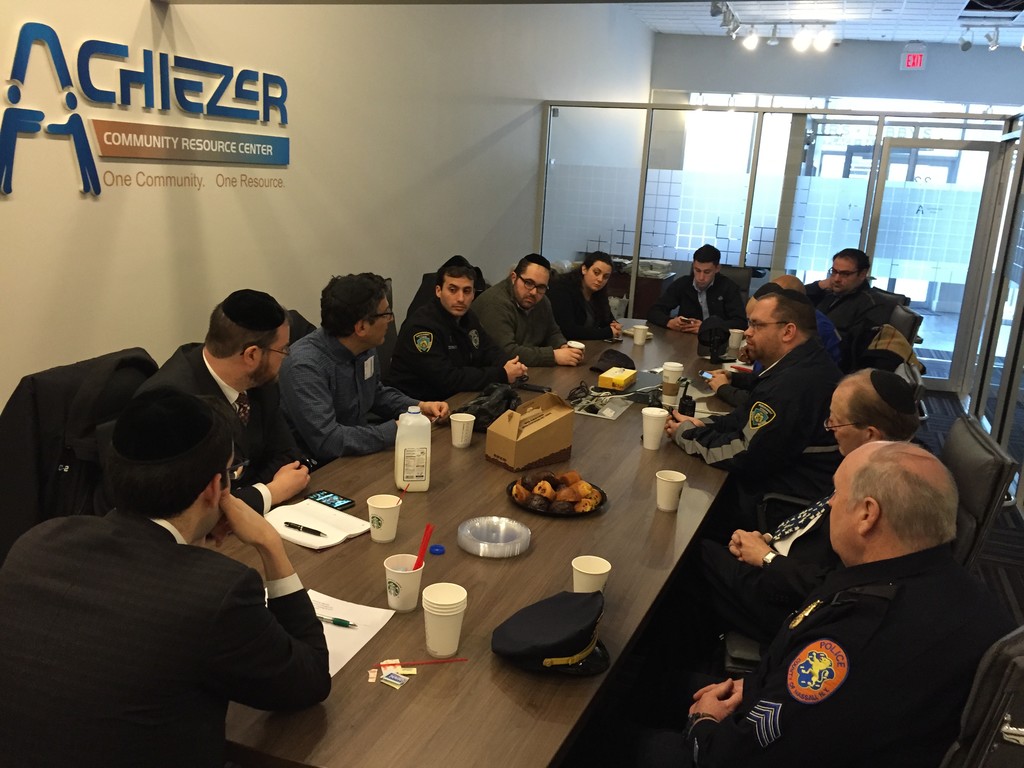 The Five Towns and Far Rockaway were prepared for whatever Juno might have delivered, thanks to the cooperation of municipal, state and non-profit players who gathered at Achiezer on Central Avenue for a pre-storm strategy session.