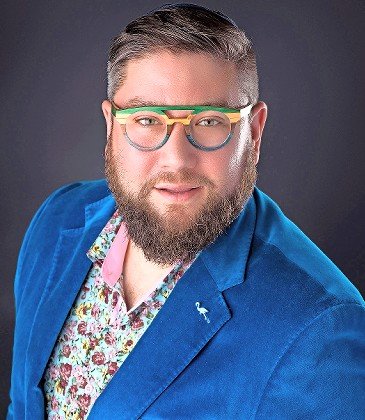 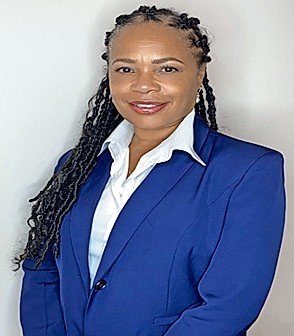 Boxer filed papers earlier this month asking a state court to rule on what he claimed were the sanitary district’s violations of state, town and election law.

On July 11, the sanitary district, which collects trash and recyclables in the Five Towns and a few surrounding communities, held elections for commissioner. Boxer, of Hewlett, challenged Campbell, an Inwood resident and an appointed commissioner, to complete the remaining four years of a five-year term that was held by Lino Viola, who stepped down in April.

The initial unofficial results had Boxer leading Campbell by a 107-vote margin, 395 to 288. Two days later, the legal wrangling began, as Boxer and the district went to court in an effort to resolve a number of issues — from determining the legality of the manner in which SD 1 issued and reviewed absentee ballot applications and issued and distributed those ballots, to deciding whether the counting of the roughly 900 absentee ballots should proceed.

Boxer also questioned whether the district’s vote counting was accurate, and asked the court to order the district to certify the correct count, as well as his win.

“The election was almost two months ago,” Boxer said in late August. “I overwhelmingly won at the polls. It’s time for Gwynette Campbell to concede and save the taxpayers, who are paying her legal bills, thousands upon thousands of dollars.”

In late July, the parties went to court again, and Boxer continued to claim that there had been voting irregularities.

‘The central issue is the absentee ballots,” attorney Nat Swergold, who is representing the district and Campbell, said at the time. “There are no irregularities.” Swergold had not returned a call requesting comment at press time.

In the most recent court papers filed on Boxer’s behalf by his attorney, John Ciampoli, the contention was that the sanitary district “flouted the provisions of the Public Officers Law by not providing public documents” to Boxer based on a Freedom of Information Law request.

Boxer also claimed that Swergold’s dual representation of both the sanitary district and Campbell amounted to a conflict of interest; that the district was “choking off … public information,” and that the absentee ballot applications “prepared and distributed” by the district were not in compliance with election law. Based on Ciampoli’s claims, “each and every absentee ballot in this race is tainted by the defect the (sanitary district) created,” Ciampoli state in the court filing.

Ciampoli asked the court to invalidate the absentee ballots and order that the original election results be certified, or have the court set aside the election and order a new one under the court’s supervision. A hearing is set for Oct. 6 at 1 pm.