A Jewish perspective on the Fourth of July 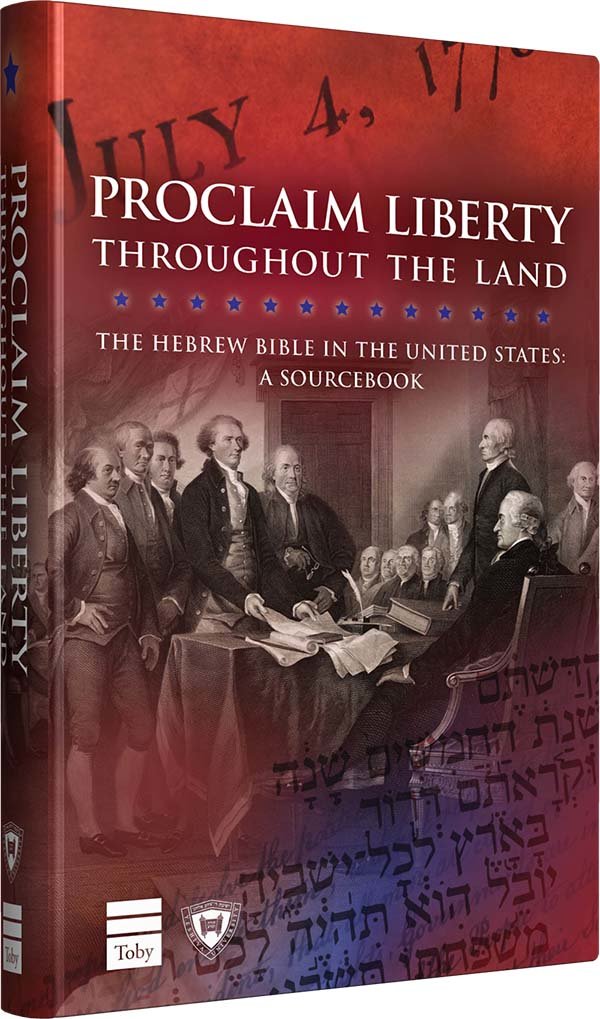 In his preface to a new sourcebook on the biblical origins of the American republic, Proclaim Liberty (Toby Press, 2019), its editor, Rabbi Dr. Meir Y. Soloveichik informs us of the following:

“It was on the immortal date of July 4, 1776, that the Continental Congress voted not only to declare independence, but also to create a symbol of the nascent nation: ‘Resolved, That Dr. Franklin, Mr. J. Adams and Mr. Jefferson, be a committee, to bring in a device for a seal for the United States of America.’ Two members of the committee drew directly on the Hebrew Bible in putting forward their proposals. Thomas Jefferson chose an image to which he would return in his second inaugural address: ‘The Children of Israel in the Wilderness, led by a Cloud by day, and pillar by night.’

“Benjamin Franklin’s proposal was even more striking: Moses at the Red Sea, raising his staff, ‘thereby causing the same to overwhelm Pharaoh who is sitting in an open Chariot, a Crown on his Head and a Sword in Hand. Rays from a Pillar of Fire in the Clouds reaching to Moses, to express that he acts by Command of the Deity.’ Franklin further suggested that this picture be joined with the following motto: ‘Rebellion to Tyrants is obedience to G-d.’ That these scenes from the book of Exodus loomed so large even in the minds of the men who were the most secular of the American founders is the ultimate indication that the imagery of the Hebrew Bible so dramatically impacted the thinking and language of America’s statesmen.”

The author of this statement, Rabbi Soloveichik, comes to this observation with a deep background in both Jewish as well as American history. Consider the following:

Rabbi Soloveichik has lectured throughout the United States, Europe and Israel to Jewish and non-Jewish audiences on topics relating to Jewish theology, bioethics, wartime ethics, and Jewish-Christian relations.

In summing up the purpose and goals in the composition of this anthology, the book’s editors presented the following thoughts for your consideration:

“We also believe the Hebrew Bible should remain an integral component of the American future. National continuity entails that change take place within the framework of a national tradition. That tradition is, of course, flexible. America is a nation that cares about equality and freedom, for instance, but what equality and freedom mean may change over time. However, it is our commitment to those concepts that provides the framework in which debate and change can take place.

“So too, the Hebrew Bible. It provides a part of the framework in which we understand and debate our national destiny, our place in world history, and our understanding of our own past. The American story integrates Hebraic insights,  and this volume hopes to make it easier to uncover a fuller and more accurate version of the American past, and therewith, the American prospect.”

The closing next Thursday, June 27, of the J. Levine Co. Books and Judaica store, at 5 W. 30 St. in Manhattan, is a sad chapter in the history of Jewish books in America. My family was very close to the owners and staff going back to their days on the Lower East Side. That relationship is deeply reflected in my lifelong personal devotion to Jewish books.