‘They have turned away from what I commanded them’ 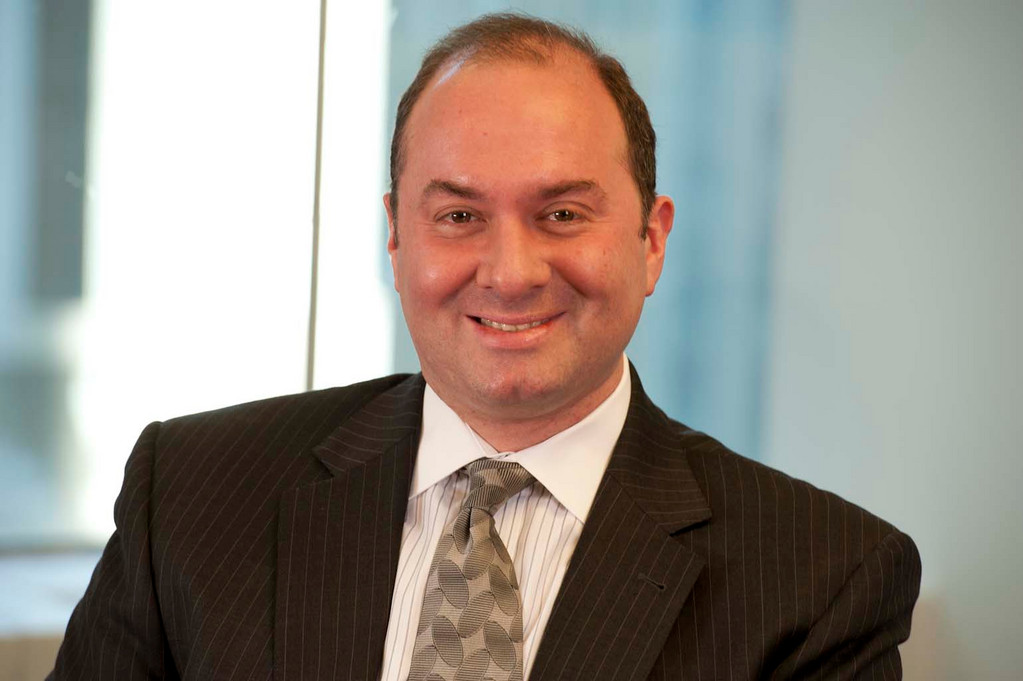 When Moses came down from Mount Sinai he saw a people decadent and corrupt who had forgone the Judaism which G-d had given them. Prior to his descent, G-d saw this happening and told Moses, “Saru Ma’Hair, Min HaDerech Asher Tzvitem – they have turned away quickly from the way that I commanded them,” as he directed Moses to go down and set the people straight.

As the Jews worshiped the golden calf, they proclaimed that it was the G-d who brought them out of Egypt. How soon they forget!
It did not take too long for the experience of the Exodus to leave the people and for their faith to be challenged to the point of creating a G-d whom they thought spoke to them at that moment. They could have just abandoned religion and worship, but they still sought a higher power, and created it in the manner that they thought best. That seems to have happened again.
Too bad there isn’t a Moses today!
Not idolatry, but if we looked around at our Jewish communities today we could see clear signs of misdirected faith that causes people to act in ways that are not characteristic of a Jewish people who believe in “V’ahavta L’raiacha kamocha,” to love others as we wish to be loved ourselves – a rule that Jews sing about, quoting Rabbi Akiva, “This is a great principle of the Torah”. When we see what is happening in Bet Shemesh these days, it becomes all too clear that Jews have lost theirway, and on their new paths, developed rules that have redefined the essence of modern Judaism.
Rightfully, those within Orthodox communities are upset at any challenge to their ways and practices. A person or community should be able to practice faith in any manner he sees fit, as long as it violates no laws of the land, nor harms or impedes on the rights of any other. On the one hand, Jews sometimes demean those among them who practice differently. It cuts both ways too; less orthodox or religious sometimes look and even act at those more fervent with contempt, while those whose spirituality calls for restrictive dress codes, public disengagement or more provincial community living, can also tend to be contemptuous of those they see as the Erev Rav (mixed multitude – seen as people without faith) and those who interfere with their community’s way of life.
It is, however, with the latter, where we see trouble brewing in places like Bet Shemesh and other ultra Orthodox communities in Israel. No matter what version or level of observance within these Orthodox worlds, we expect a higher level of appreciation for the Torah, and therefore, there should not be such revisionist traditions in play as to cause followers to disregard the basic principle of humanity found in Rabbi Akiva’s notion of a most important principle of Judaism.