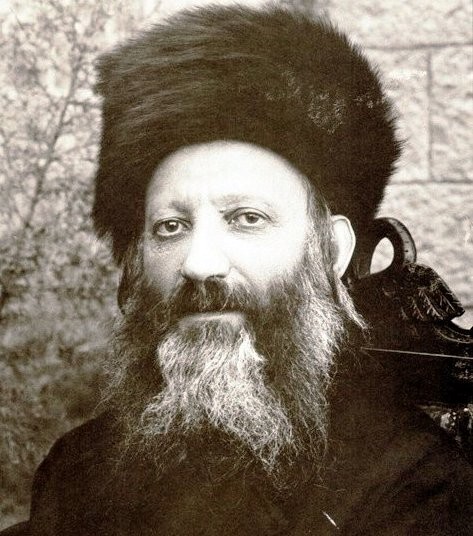 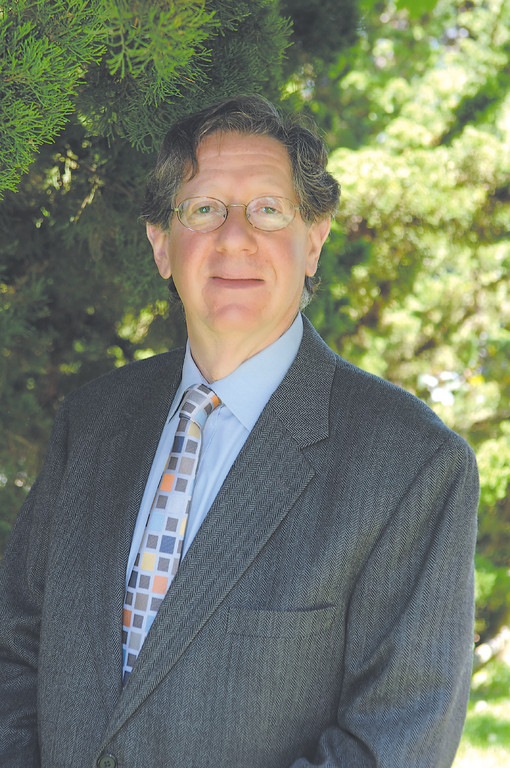 In a recent presentation at the Young Israel of Lawrence Cedarhurst, Brooklyn College professor and famed historian Dr. Shnayer Leiman discussed the controversy surrounding the speech and invocation given by Chief Rabbi Abraham Isaac Kook at the inauguration of the Hebrew University in Jerusalem on April 1, 1925.

According to Dr. Leiman, “His very presence was an act of courage; indeed, many of his rabbinic colleagues viewed his presence as an act of treachery. Even more courageous was the message he delivered that afternoon, which minced no words about his true feelings regarding the Hebrew University and its place in the life of a revitalized Jewish yishuv in Jerusalem.”

Rav Kook was to be unfairly blasted by many from the so-called chareidi wing of Orthodoxy who saw in Rav Kook’s very presence as a chief rabbi and spiritual leader a challenge to their self-assuming roles as the sole legitimate spiritual leaders of the yishuv, bar none.

However, a close reading of the Rav’s remarks will reveal absolutely nothing to be found wrong with its ideological, as well as spiritual, content from a traditional Jewish perspective.

While Rav Kook’s leadership signature was an openness to all Jews, and that “ahavat Yisrael” was to be the hallmark to all his activities, he, nevertheless, based everything on firm spiritual grounding, as to be demonstrated in a translation of the heart of his remarks below, provided by Dr. Leiman.

“It must be understood that the Hebrew University by itself cannot fulfill all the educational requirements necessary for the success of our national life. We must realize that, first and foremost, it is the great Torah yeshivot, those that now exist and those to be constructed, that are worthy of the name--including the Central Yeshivah which we are establishing in Jerusalem, which shall be a light onto Israel in all areas of Torah, whether halachah, aggadah, Jewish action, or Jewish thought--that uphold the spirit of the nation and provide for its security. Moreover, the Hebrew University must maintain standards so that the name of Heaven, Israel, and the land of Israel are sanctified, and never desecrated, by it.”

Nothing clearer could have been said by the Rav to assure all of his core beliefs and values when it came to what he viewed as the proper foundation for the governance of the soon to be Jewish state.

Nevertheless, the theological luddites of both the right and the left gave the Rav no rest in their common quests to undermine his rabbinical leadership and his firm belief in an open spiritual governance of the yishuv.

Yet, he was not to be given any peace anytime soon.

One commitment the Rav had from the university leadership was that bible criticism would not be taught. This commitment was to be broken.

One young student was present when Rav Kook was informed of the content of the course in question. In a letter written many years later, on the 28 of Elul, 5722 / 1962, to Rabbi Moshe Zvi Neriyah, the following heartfelt sentiments were expressed:

“…..I will tell you exactly what transpired: I first arrived in Eretz Yisrael a few days before the opening of the Mount Scopus campus. This was when I first became acquainted with our teacher [Rav Kook] zecher zaddik vekadosh li’veracha.

“One of the pillars of his talks was the promise given to him that there would be no chair in this university for bible criticism.

“A long time passed, and I happened to be present in our teacher’s room when someone walked in and reported the content of Professor Torcziner’s lecture at the university the evening before. Of course, the whole lecture was full of bible criticism of the worst sort.

“Our holy master gazed at me with a look of disappointment, bitterness, frustration, and piercing pain, such that to this day I feel this look like the sting of a hundred needles at once. I was astonished by this look. Then, without meaning to offend, my lips pronounced the words: ‘Evidently, in addition to knowing the soul,

one must know the body.’

Another far more radical reaction to Rav Kook’s remarks came from a young American rabbi who was actually present at the event. Read and please consider very carefully the contrast in attitude and its source.

“But the splendid impression was lost because of Rabbi Kook who promised to speak about eight minutes but went on for half an hour and more. When asked by Judah Magnes [the university president]

to begin the opening prayer, Kook agreed only on the condition that he be allowed to continue speaking; but he tired out the audience. I do not know why but I felt that this man is a fakir; and this feeling grew today when I saw him and listened to him for the first time.”

The source, “The Journals of Mordecai Kaplan” Mel Scult, editor,

There is an old truism that states that we know a person from the enemies he makes. From what I just cited above we now can truly appreciate the real and genuine greatness of Rav Kook.

This coming Sunday we once again celebrate Yom Yerushalayim.

In honor of this day I wish to end this week’s essay with the following:

In the concluding prayer, after the speech, Rav Kook invoked the following quotation from the Prophet Yeshayahu:

“Torah shall come from Zion, and the word of G-d from Jerusalem.”

From this we can learn the true meaning of what the return of our people to Eretz Yisrael and to the wholeness of the City of Jerusalem truly means both to us, and to all the world.