It’s the real thing, the one sided right of return 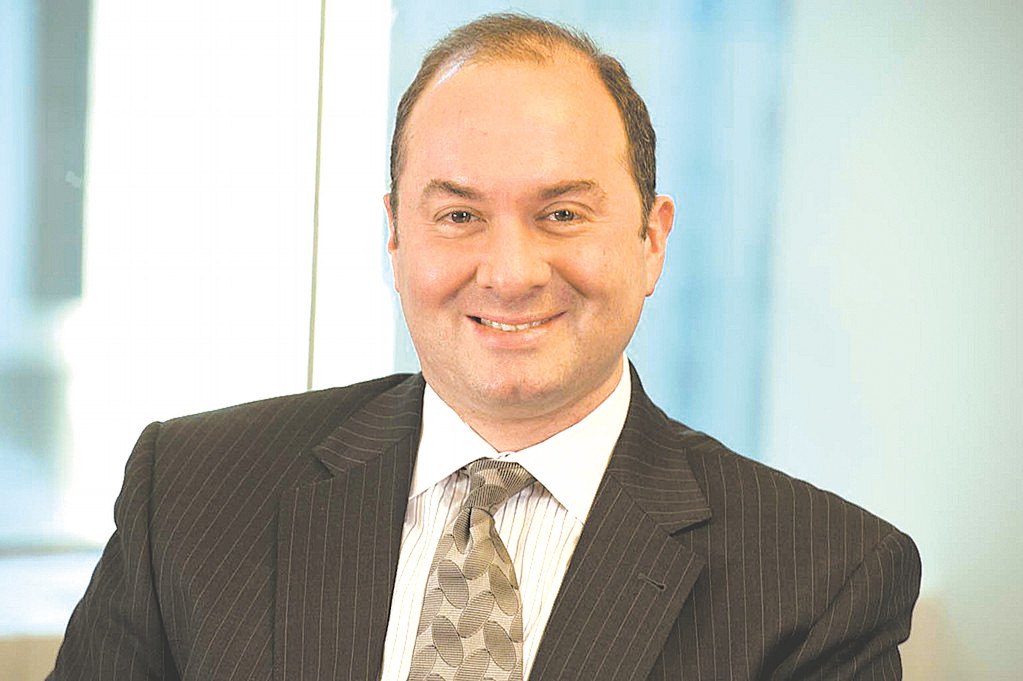 In 2001, Hussam Khader, a Fatah leader, said of Yasser Arafat’s last negotiations with then President Bill Clinton, “If Yasser Arafat or any other Palestinian leader were to relinquish the right of return, I would lead the revolt against him.” This supposed right, one sided as it might be, is the stated reason why the Oslo Accords failed, and is something that former Israeli Prime Minister Ehud Olmert amazingly offered in a rejected last ditch effort to hand over 97% of Judea and Samaria and the Golan Heights in exchange for peace.

The Arabs claim that the the right of return is an individual right, enshrined in international law, which no international or national leader can sign away. This right, however seems only enshrined on a one-way street for Palestinians. For Jews, there is no such right, nor any major calls for justice to be served on the behalf of Jews who were forcibly kicked out of Arab lands after the British and French Mandates created the Arab states of Syria, Iran, Iraq, Saudi Arabia, Lebanon and so on, following the end of World War I.

Syrian Jews, Iranian Jews, and Iraqi Jews all lost property, assets and other valuables, but no one cries for them. There are no movements or United Nations discussions, and in fact, there is no justice in the American courts either, leading one to believe that the right of return is more of a Palestinian ploy than a real international issue applicable to all.

More recently than the end of WWI, General Abdul Nasser came to power in Egypt and ordered the arrests of Jews and confiscated their property, both personal and commercial. He deported thousands, confiscating all their assets. Most of the deportees were limited to one suitcase apiece. Being so bold, in 1964, Nasser declared that Egypt believed in the Nazi cause, saying, “Our sympathy… was with the Germans.”

Fast forward to today, for a case that few are even paying attention to; it is one that reeks of the hypocrisy of the “treasured” right of return law that Arabs so audaciously cling to. It is the illegal trespass of America’s Coca-Cola on property outside Cairo that was taken from a Jewish family by Nasser in 1962.

Coca-Cola built a bottling plant in Egypt in the 1940s when it leased land and buildings from the Egyptian Jewish Bigio family, land it owned since 1929. The Bigios were later expelled from Egypt in 1965, after their property was confiscated. Egypt nationalized their property. After the Begin-Sadat talks and the 1978 Camp David Accords brought a treaty, Bigio returned in 1979 and managed to obtain a decree from the Ministry of Finance that the property “had never been legally sequestered or nationalized and accordingly remained” Bigio property.

Yet, a series of back handed deals between Egyptian insurance companies and the government caused the land to fall into the possession of the Misr Insurance Co., a government-owned entity that refused to turn it over to the family. Then, in 1993, Egypt announced the privatization of the bottling facility and Bigio notified Coca-Cola of his family’s interest in the property, but Coca-Cola closed on a deal to acquire ownership interest in the property anyway. Egypt was not going to offer justice or any right of return to the Jewish Bigio family.

Even so, there was hope that the matter could be settled by the American court system, as Coca-Cola is an American operation. Now, 14 years later and after the United States Court of Appeals has reversed dismissals of the case twice, it was shot down again on the argument that the theft was committed by Coca Cola Egypt and not by the American defendants. Fourteen years through the system; the initial suit was dismissed under the Alien Tort Statute stating that there was no jurisdiction and that the act of state doctrine barred the exercise of jurisdiction. The 2nd Circuit reversed it on appeal.

The Bigios filed again in 2009, claiming “unlawful taking and exclusion of plaintiffs,” citing the trespass and civil conspiracy as well as unjust enrichment. However, the case was dismissed indicating that Egyptian law prevails. Remarkably, it also said the Bigios “have not plausibly alleged that defendants enriched themselves without just cause.” This was the same Coca-Cola Company that knowingly entered into a lease with the Bigios in the 1930s then ran to buy the land after it was confiscated from them--which they were well aware of.

This past March, the court found that Coca-Cola and its subsidiary occupied the property under a legitimate claim of right for Egyptian law and therefore their possession is not illegal. Then, in what seemed to be an act of kicking a man when he’s down, Coca-Cola filed a “Bill of Costs” to collect the printing costs of its brief from the truly impoverished Bigios. They took the land and now asked for blood.

Fortunately, Coke’s lawyers attached a bill for a completely different brief that was longer than the one Coca-Cola filed. In addition, it never filed a “Supplemental Appendix,” that they also demanded reimbursement for. Diet Coke -- obviously embarrassed -- withdrew its request for costs once it was revealed. Minor justice served, while the major offense remains intact.

The family now has until May 2 to request a rehearing.

The final outcome of the case will be interesting, because it speaks volumes of the fraudulent nature of the right of return. What cuts for Arabs, does not appear to cut the same for Jews. If Jews demanded their rights of property, assets and land from Arab countries that threw them out, and the United Nations and world leaders joined in the call for Justice for Jews, how lopsided would this world seem on that day? Perhaps a court can decide once and for all that Israeli Law applies for cases involving Israel and its Arab neighbors.

Juda Engelmayer is an executive with the NY PR agency, 5W Public Relations