Guest voices: A Jewish imperative to live in the Diaspora? 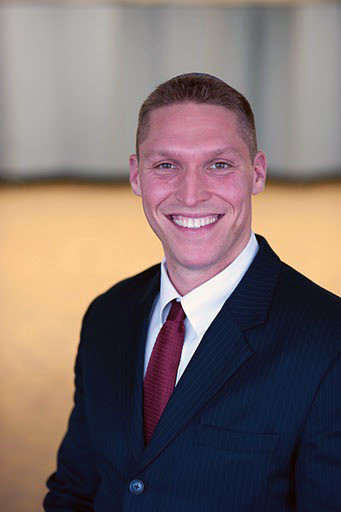 Living in caravans in a small settlement town during my years learning in Israel, my dream was always to settle the land. As a religious Zionist, I feel that living in Israel is a tremendous and miraculous opportunity, and all Jews can and must consider making this life transition as we are all very familiar with the halakhic obligation of yishuv ha’aretz, the religious obligation to settle the Land of Israel. I would like to suggest, however, that in addition to this well-known imperative, there is also a crucial duty to reside in the Diaspora.
The Rambam, following the Babylonian Talmud, allows for limited exceptions to the mitzvah to reside in the Land, including studying or teaching Torah, searching for a marriage partner, living in safety, or in the case of economic hardship. The Jerusalem Talmud, however, suggests that there is no prohibition against leaving Israel at all, even if one is already living there.
Some of the great 20th century authorities have argued that one is not obligated to reside in Israel today: Rav Yehudah Amital, the late rosh yeshiva and Israeli leader, once said, “In America there are many great Torah scholars, Rav Joseph Soloveitchik, Rabbi Moshe Feinstein, the Lubavitcher Rebbe, the Satmar Rebbe and others. Is it possible that not one of them knows the halakhah?”
While Israel remains the destiny of the Jewish people, we also must not abandon the Diaspora. Firstly, the Torah demands that we, as a nation, commit to pursuing justice; to be warriors against injustice, it behooves us to be stationed everywhere around the globe. This work as an ohr l’goyim, a light unto the nations, is our raison d’être.