Churchill and the Jews: The facts 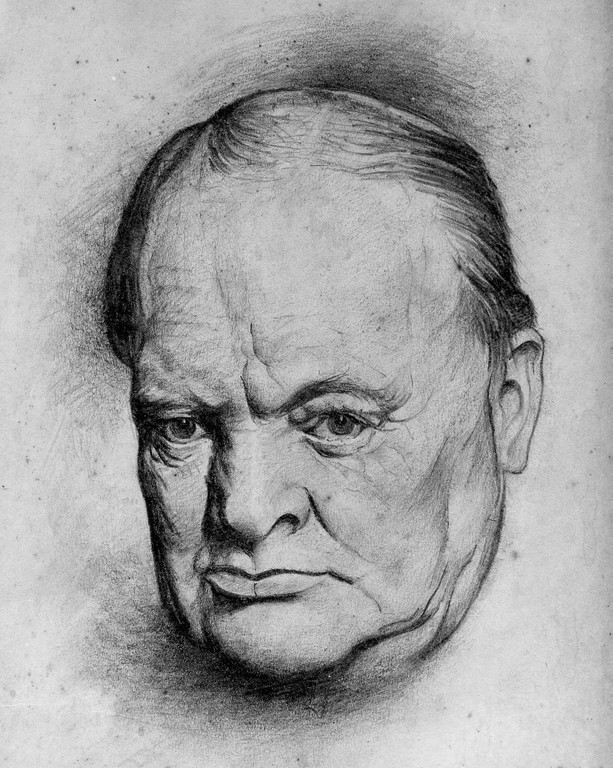 The theater in the Simon Wiesenthal Center’s New York Museum of Tolerance provides visitors with one simple lesson — you have a choice.

To the left side of the screen, there are lists of each of the Nazi concentration camps where six million of our Jewish brethren were brutally massacred. The right side, however, is labeled “Righteous Among Nations,” and recognizes those who risked life, limb or some alternatively disastrous punitive consequence to rise above evil to save the life of a Jew. The message is that each of us has the option, regardless of its difficulty, to choose to blindly follow the masses, or to look to the right for that which is in fact right.

Sir Winston Leonard Spencer Churchill consistently chose to the path on the right.

Jeff Dunetz’s column, “Keep them out! It’s bogus to compare Syrian refugees to Jews fleeing Hitler” (Politics to Go, Nov. 27), arguably makes many valid points, including his vilification of those who obstructed our brethren from entering ports of refuge from Hilter’s wrath. However, in subjecting Churchill, a man without whom tens of thousands of additional Jews would have most certainly perished, and without whom there would likely today be no state of Israel, to such factually incorrect criticism is to both ignore the historical record and simultaneously deny a hero the hakarat hatov, the recognition and gratitude for good, that he is most definitely owed.

Dunetz reflects that Churchill was “worse than FDR; not only did he think Great Britain had enough Jews but he refused to allow them to escape into what was then called Palestine.” I would like to offer a number of points clarifying the record and demonstrating the consistency with which Churchill, against a government leadership who truly did abandon prioritizing the salvation of European Jewry, stood tall in opposition to such sentiments and did what was within his statutory authority to not only obstruct the Nazi killing machine but to create a haven for the Jewish people for all time.