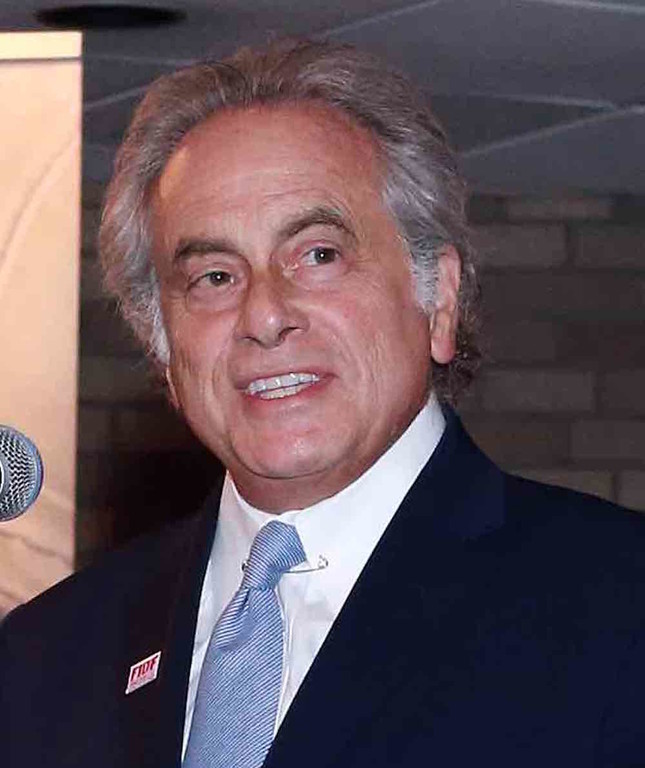 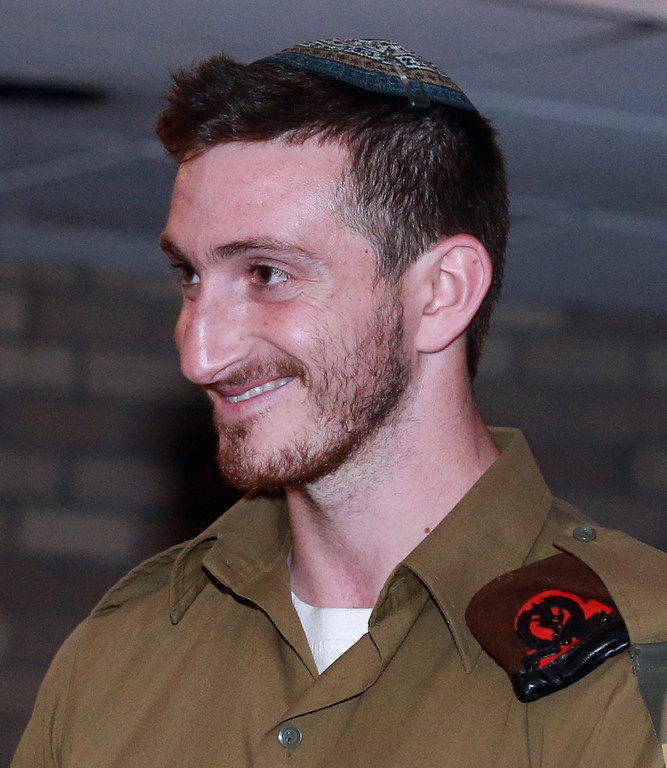 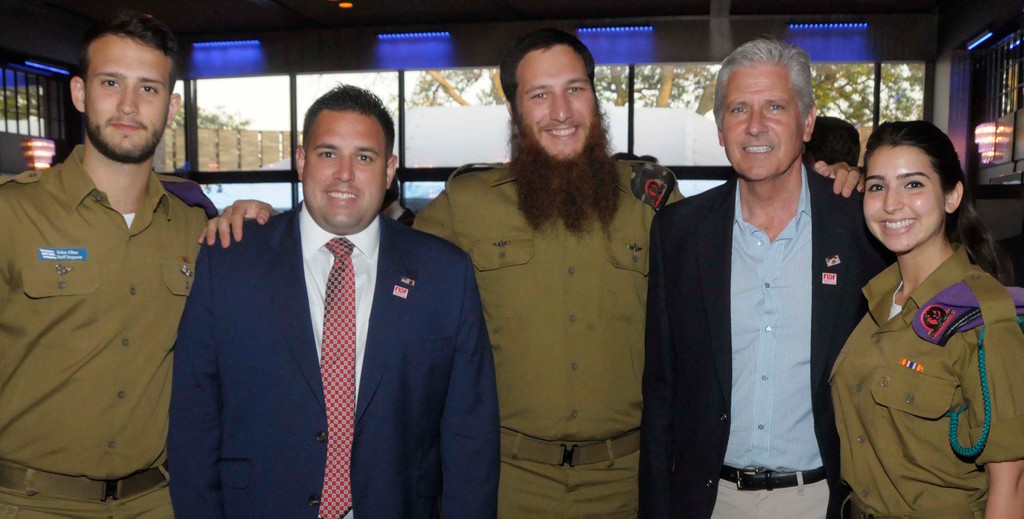 The evening, which is one of the Long Island Jewish community’s largest events, featured keynote speaker Miriam Peretz, the mother of two fallen IDF soldiers. First Lt. Uriel Peretz Z”L was killed in Lebanon in 1998 and Maj. Eliraz Peretz Z”L was killed during a firefight with terrorists on the Gaza border in 2010. All four of Peretz’s sons, including those who were killed, served as officers in the Golani Brigade’s special operations battalion.

“I would like to tell you how grateful I am, and how grateful the soldiers and all the people of Israel are, for all that you do for us,” said Miriam Peretz. “We, the Jewish people, and all those who support the State of Israel, are in this together. I find comfort in knowing that my sons have fallen so that you may live peacefully and always have a home in Israel.”

The event honored Lone Soldiers — those who immigrate to Israel with no immediate family to serve in the IDF — from the Five Towns and Greater South Shore community.  Several active-duty and former Lone Soldiers, and their parents, were in attendance, including Staff Sgt. Chanan, a Lone Soldier originally from West Hempstead who serves as a designated marksman and combat medic in the Golani Brigade’s special operations battalion.

“After graduating from high school I decided to make aliyah and join the Israeli army,” said Chanan, who attended Rambam Mesivta in Lawrence.

“I was determined to join Golani’s special operations unit, and through 16 life-changing months of intense training, FIDF was there for me and my squad. When we were about to succumb to hypothermia, we put on thermals donated by FIDF. When I finally had the chance to visit my parents, it was FIDF that booked my flight home.”